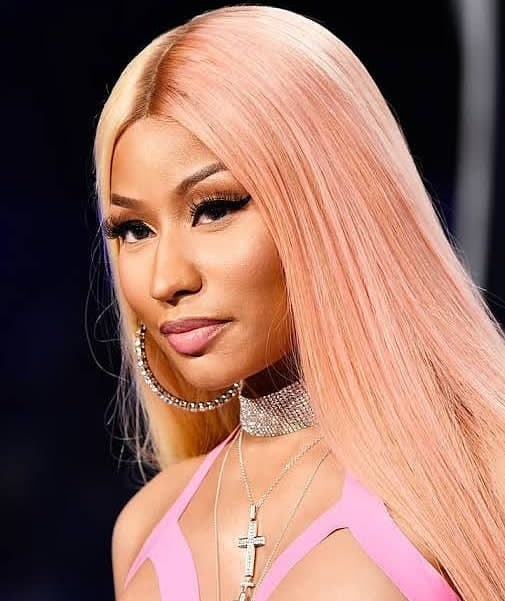 American singer and rapper, Nicki Minaj has slammed the GRAMMY Awards and the Recording Academy while reflecting on how she lost Best New Artist in 2012. 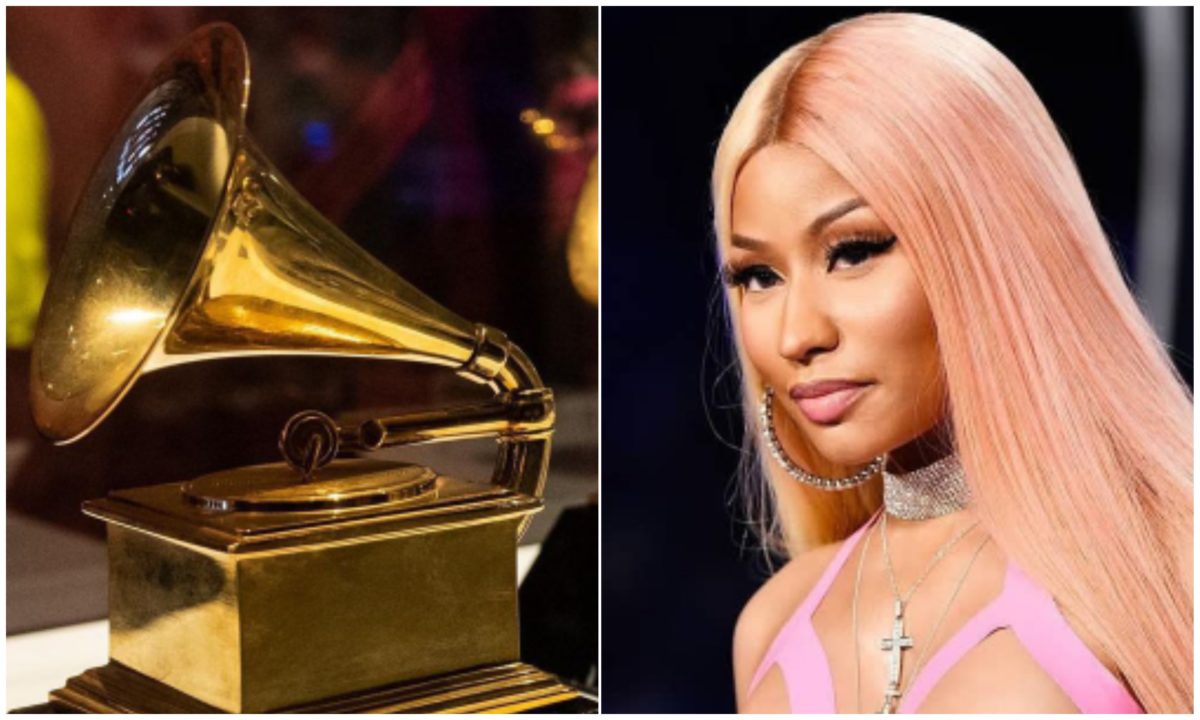 Shortly after the 2021 Grammy Award nominations were revealed on Tuesday,

things wrong after they failed to reward her with Best New Artist in 2012.

During the 2012 Grammys, Bon Iver beat Nicki Minaj and other nominees including Skrillex,

J. Cole, and The Band Perry for the highly coveted award.

“Never forget the Grammys didn’t give me my best new artist award when I had 7 songs simultaneously charting on Billboard & bigger first week than any female rapper in the last decade—went on to inspire a generation,” she wrote to her 21 million followers. “They gave it to the white man Bon Iver. #PinkFriday.”