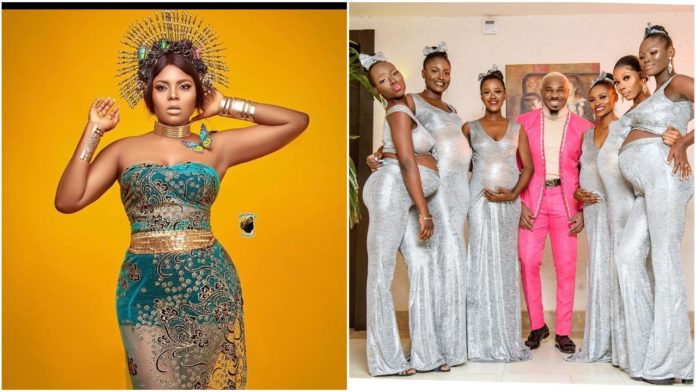 Its no Longer News that Nigerian and Lagos socialite Mike caused a scene at actor Uchemba’s Wedding yesterday when he arrived the reception. 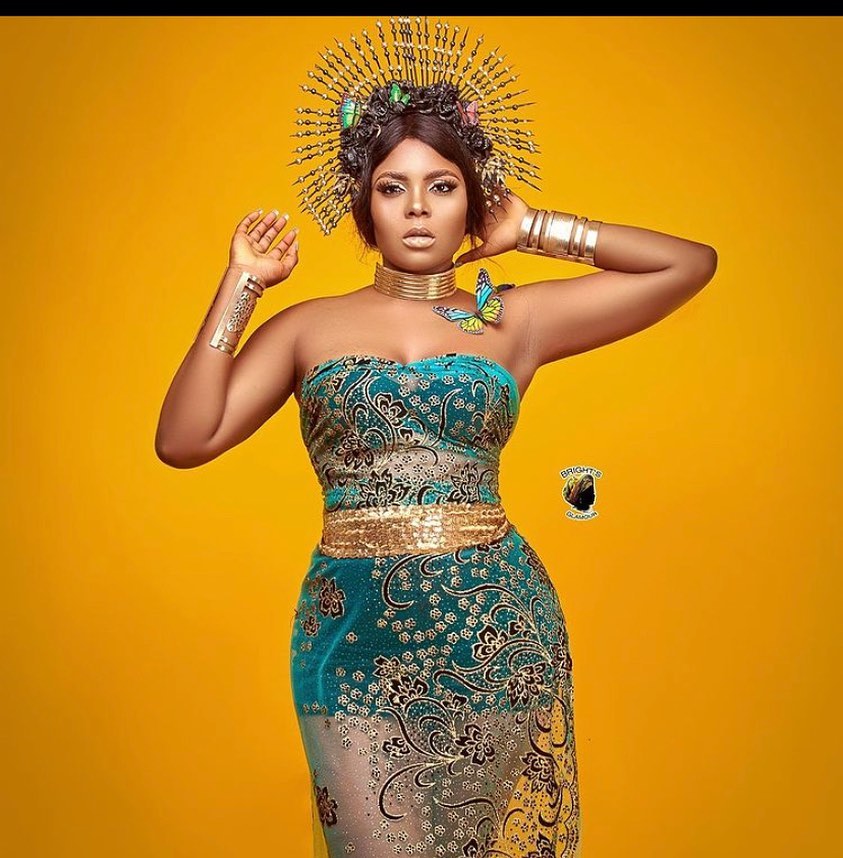 Reacting to the video is Instagram comedian Mariam Oyakhilome whom said that every man should hustle so that someone like Pretty Mike wont go and use their pregnant wife for appearances at someone else wedding. 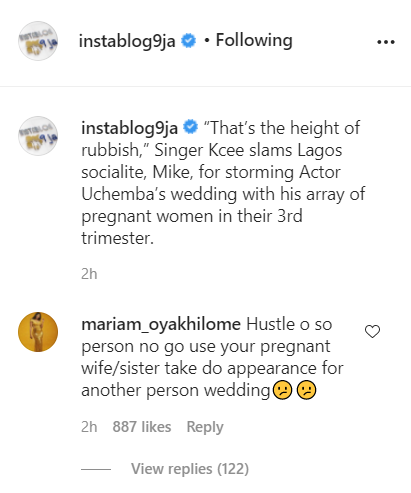 She also said she was not comfortable with him touching their stomach , as it makes her cringe.

Other celebrities females such has actress Uche Ogodo and Adaora Ukoh has however drummed support for mike as they claimed his just catching cruise.

Violette - November 7, 2019 0
Actress Etinosa has taken to Instagram to confirm the claims that with a big booty you can actually earn better than a person with...

We are harmless people – Nigerians in Ghana

Violette - June 18, 2019 0
An Association of Nigerians in Ghana has expressed utmost sadness over claims that Nigerians have been involved in rapid crime waves in Ghana. A representative...

Violette - June 29, 2019 1
A lady who ran into a shop while it was raining in Lagos yesterday, had a shocking experience. According to the said lady, a man...