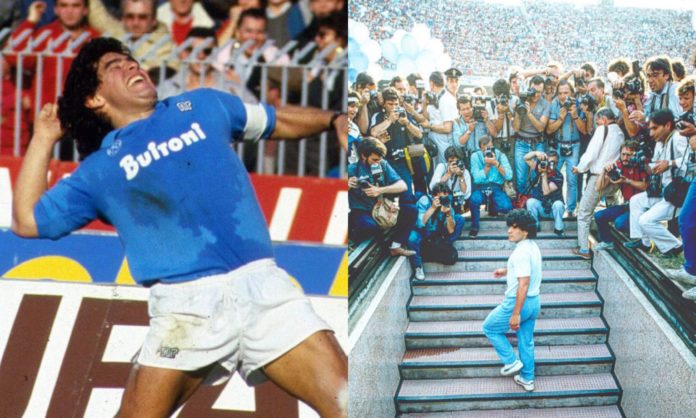 As the whole world continues to mourn the death of one of the greatest football players, Diego Armando Maradona, his old club Napoli, is set to name their historical stadium, Stadio Sao Paulo, after the Argentine wizard. 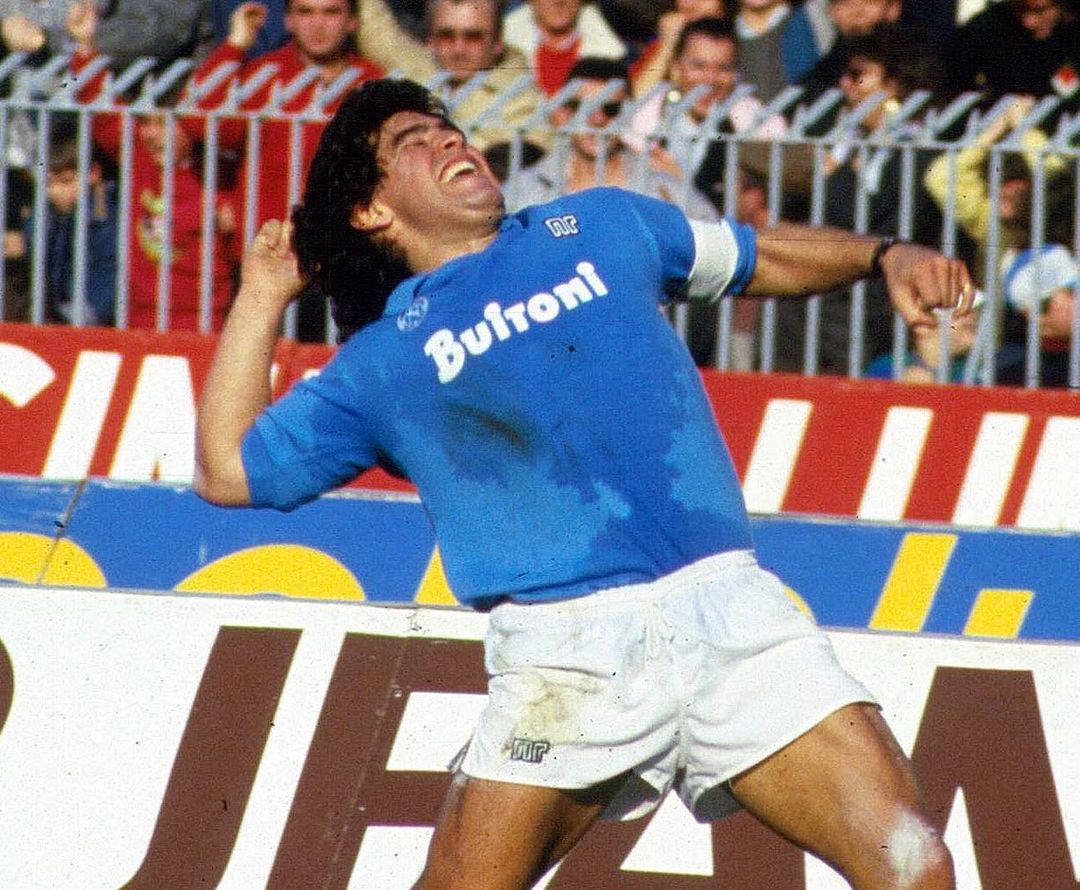 Diego Maradona, who spent seven years with the Italian giants,

died after suffering a cardiac arrest in his home country of Argentina.

Diego Maradona, who is said to be at his home recovering from brain surgery, Departed the

world having build a great legacy that youths around the globe are hoping to emulate.

penning a heartfelt tribute to Maradona.

One minute’s silence was also held at various football ground across the globe after news of his passing went viral, and the name of Napoli home ground which house 55,000 fans

Argentina, Maradona is also worshipped on the streets of Naples.