Big Brother Naija ‘Pepper Dem’ winner, Mercy Eke seems to have given an hint about the identity of her husband, ‘Mr H’ whom she has been from the media for the past few weeks. 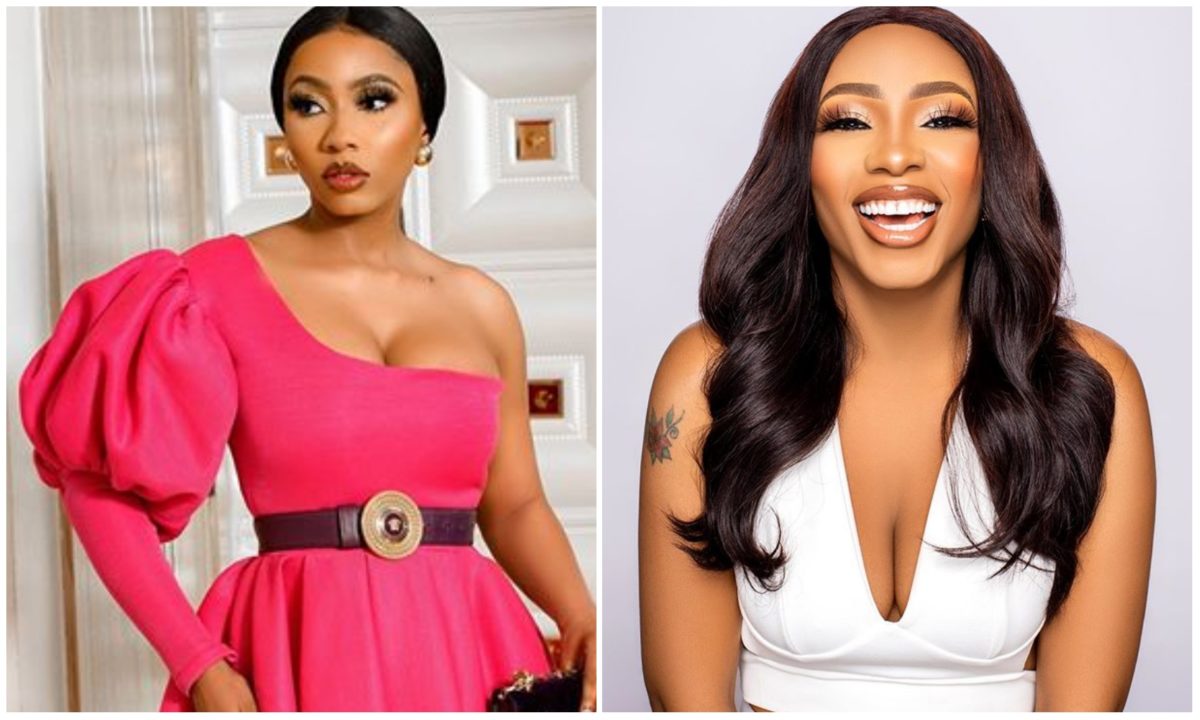 account to share some pictures of herself rocking a wedding ring that was captioned with ‘Mrs H’.

reveal his identity as she captioned it ‘Mr H’.

In a bid to affirm her marriage, close friends of the beautiful brand influencer also sent some

be her boyfriend during and after their time at the BBNaija reality show.

where she has now been spotted alongside oil tycoon, Jowi Zaaza.

This move continue to give fans more hints on who her mystery lover is as all her updates from Dubai have been one that has been raising eyebrows on social media.

See video of Mercy having fun with the oil tycoon below:

Johnson Olumide - June 17, 2016 0
The Sexy and Curvaceous Tennis Player has been having the best moment of life since returning back to the U.S after her 2016 French...

Johnson Olumide - November 17, 2018 0
Rumors circulating the media has it that Alakada reloaded star actress is single again after she broke off her engagement to her lawyer Fiancee. According...

Violette - July 5, 2019 0
The Supreme Court has upheld the election of Gboyega Adetola as the governor-elect of Osun state. PDP candidate in the election, Ademola Adeleke, an...

EndSars: Lagos announces relaxation of curfew from 10pm till 6am

Adedokun Moses - October 30, 2020 0
The Lagos State Government has announced a further relaxation of the curfew imposed after the breakdown of law and order, following the hijack of...

Johnson Olumide - August 8, 2016 0
The Former Adviser on Media to Former President Goodluck Jonathan took to his Facebook to share a bible Scripture in which he should to some sort of way condemn those that...