Home Entertainment Why my album ‘Made In Lagos’ took time to be released –...

Nigerian international artiste, Wizkid has revealed how the limelight treated him as a young musician and the way he had to re-record for about 10 times as well as reason why his album ‘Made In Lagos’ took time. 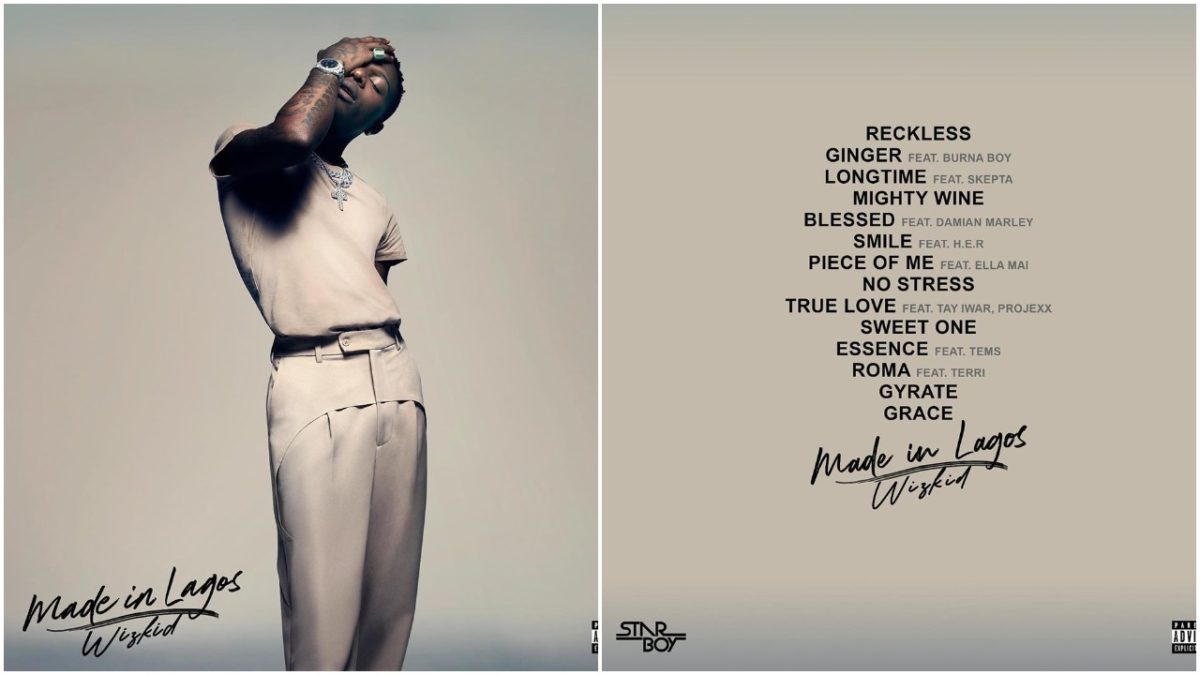 Made In Lagos album and the amount of time it took before the record was completed.

In his own words:

“You know, I blew up young. I came into the game young.

So every time I make an album, it’s almost like I don’t plan it.”

“I don’t sit down and say I want to make an album in like two weeks, two months, or one year,”

“We’ve been hit by one of the craziest things in the world which is the pandemic.”

“All of that adds to why the album took longer. Believe it or not, there were ten different ‘Made In Lagos’”

In August 2018, Wizkid scheduled the project’s release for October 1

of the same year but it didn’t come through.

across the world as it has been smashing some good numbers on all streaming platforms.

Wizkid will be hoping the album continue it’s good form as all eyes will be stuck on it when awards are being given to artiste who have had a good year.

“This is my jam, if I marry play this song”– Reactions as Wizkid begins marriage plans