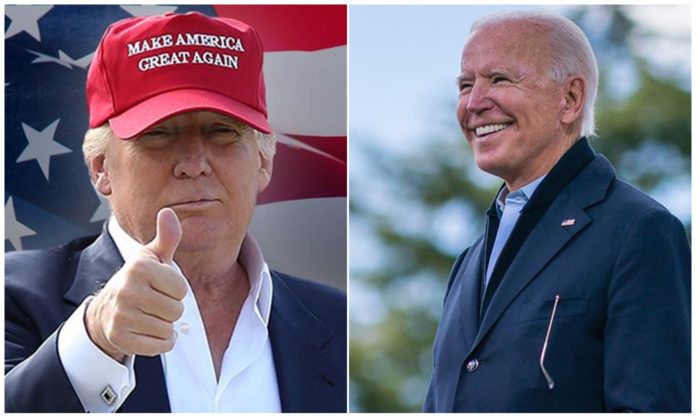 Attorney General William Barr declared on Tuesday that the U.S. Justice Department has uncovered no evidence of widespread voter fraud that could change the outcome of the 2020 election. 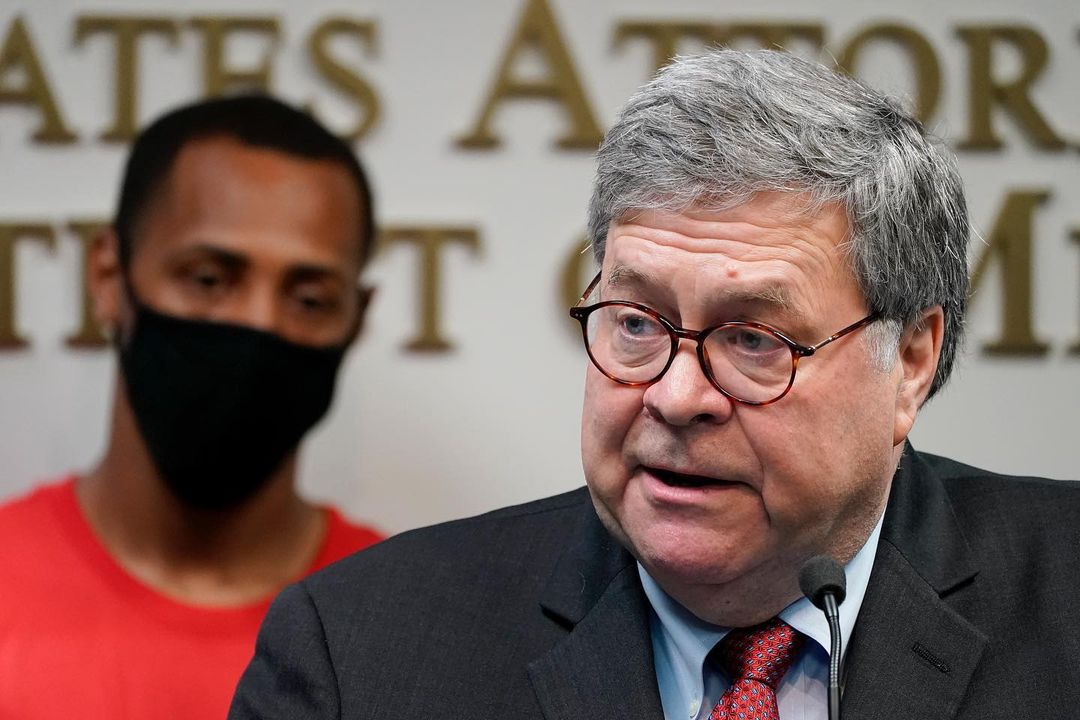 electoral process which he claimed have failed to do it’s work but his Attorney General,

William Barr, have failed to back him.

Barr’s comments, in an interview with the The Associated Press, contradict the concerted

effort by Trump, his boss, to subvert the results of last month’s voting and block

President-elect Joe Biden from taking his place in the White House.

Barr told the AP that U.S. attorneys and FBI agents have been working to follow up specific

complaints and information they’ve received, but “to date, we have not seen fraud on a scale

that could have effected a different outcome in the election.”

The comments, which drew immediate criticism from Trump attorneys, were especially notable

coming from Barr, who has been one of the president’s most ardent allies.

Before the election, he had repeatedly raised the notion that mail-in voting could be especially v

to fraud during the coronavirus pandemic as Americans feared going to polls and instead chose to vote by mail.

Violette - November 19, 2019 0
Former big brother Nigeria contestant of the 2018 edition Ifu Ennada is looking so beautiful and classy as she uploads new video on her...

Johnson Olumide - February 18, 2020 0
Peter Okoye of the Twin Duo Group called P Square recently in an interview revealed his joy about been a father and that it doesn't change his way of performance...

Violette - October 7, 2019 0
Korra Obidi Dean who is known for amazing dancing skills took to her Instagram to post a picture which displays her sun kissed beautiful...