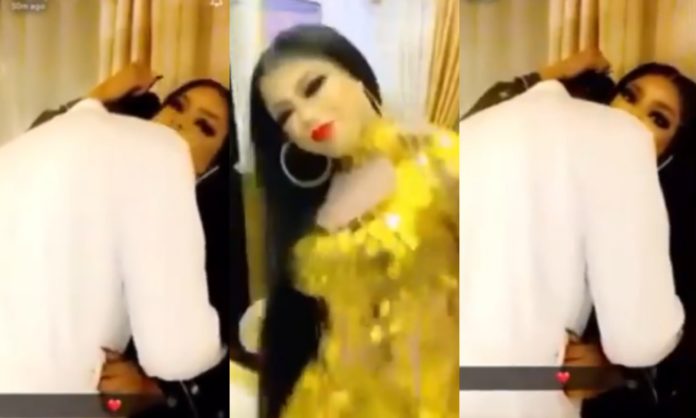 Controversial cross-dresser Bobrisky has shocked the social media world with a new video of himself having a pleasant time with a man he identified as ‘Niyi.’ 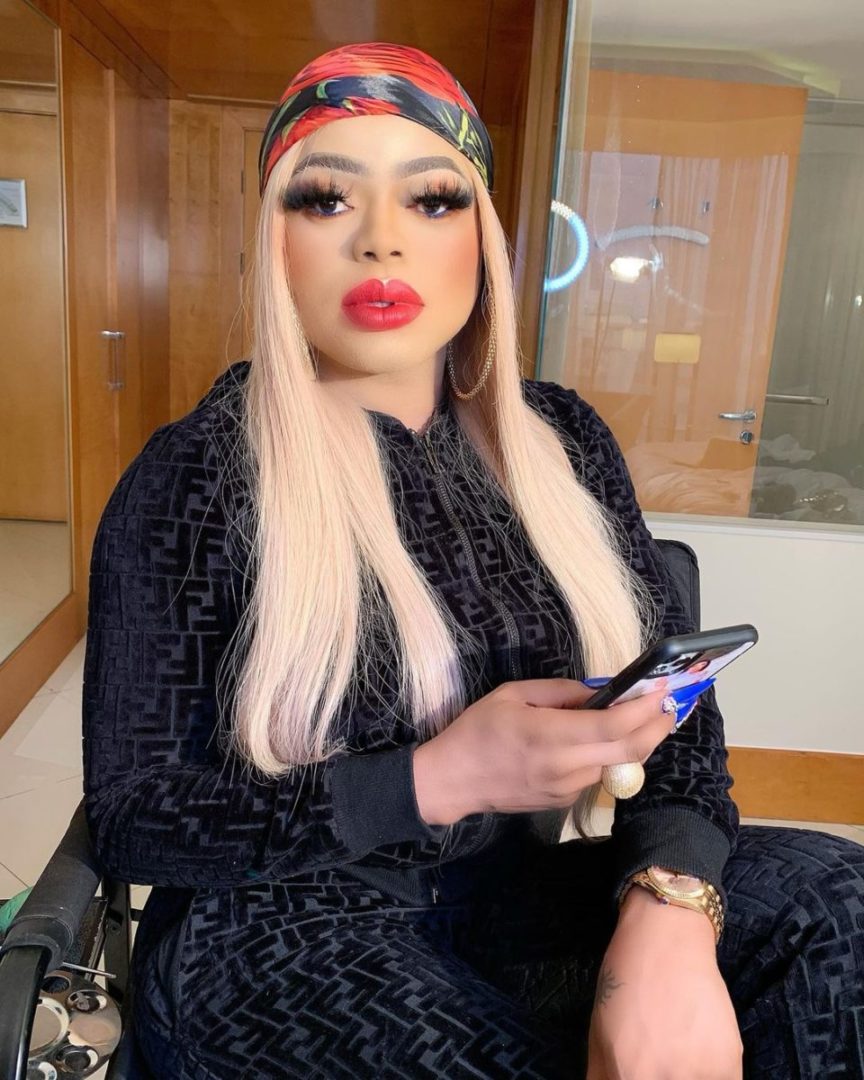 industry, and despite the high number of trolls, he does not look like someone backing out.

when it comes to drama, and he has begun on a high note.

talking about on social media.

captioning one of the videos with a message that will excite his fans.

He noted that Niyi is up for a good night before showing off his twerking skills, which has become one of his selling points in the past few years.