Home Entertainment You are robbing people in broad daylight with your business – Osaze... 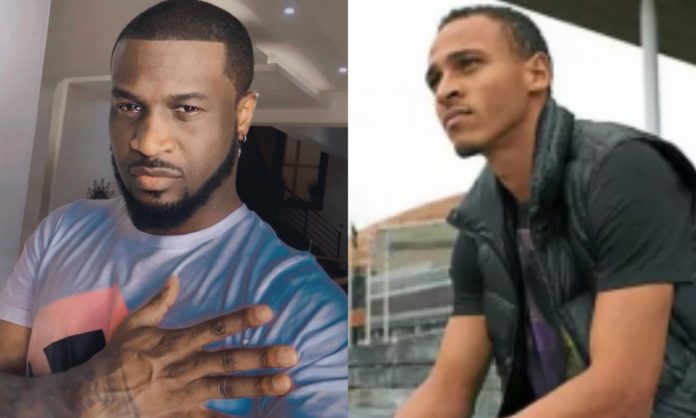 Former Super Eagles winger Osaze Odemwingie has unleashed an attack on the award-winning singer and songwriter, Peter Okoye whom he claimed is robbing people in broad daylight. 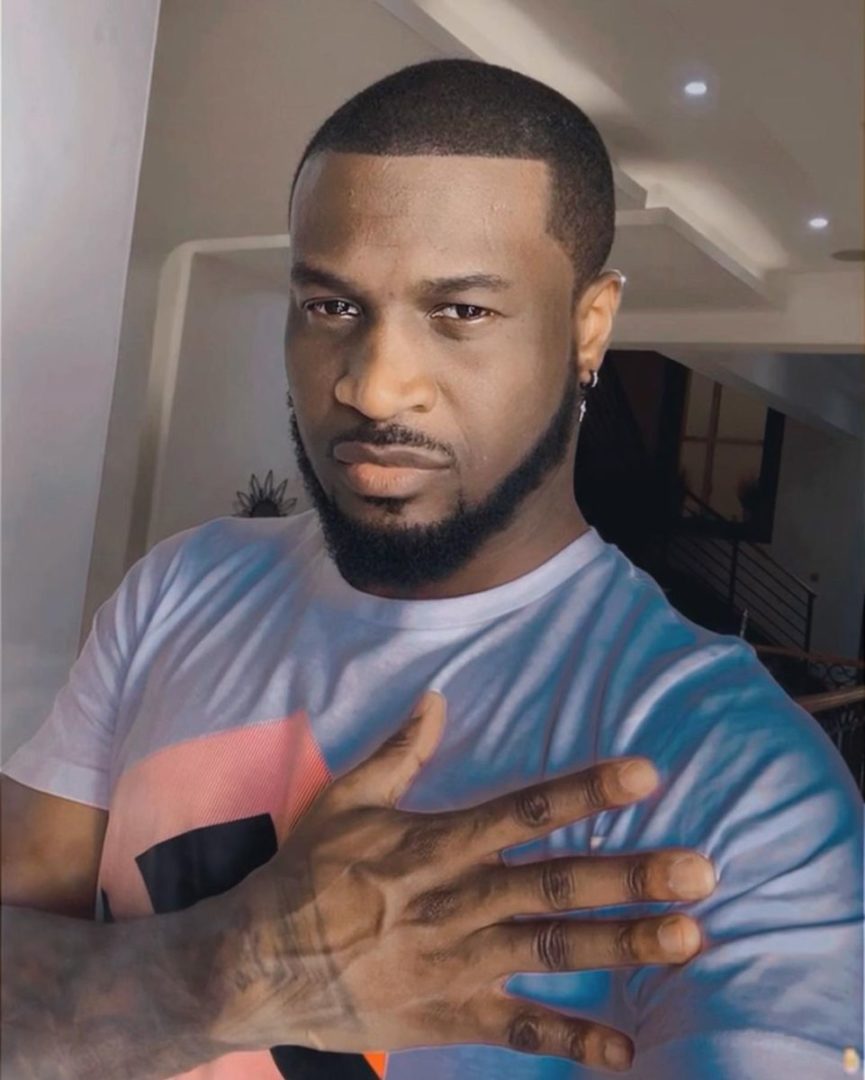 past few days and has decided to issue him a warning before things get out of hand.

Peter Okoye on his business activities, which he noted have been robbing people.

where he urged fans to join a challenge that will fetch them enough cash this December period.

Not too impressed with this, the former Super Eagles winger noted that the award-winning singer is trying to

before asking if he fears God at all.

This is coming just hours after Osaze Odemwingie called out Kanu Nwankwo’s wife, Amara Kanu, who he claimed was disturbing him with a message on social media.

It’s left to see if all these top celebrities will reply to Osaze Odemwingie, or they will just let it pass to avoid another dramatic scene.

See his message to Mr P below: 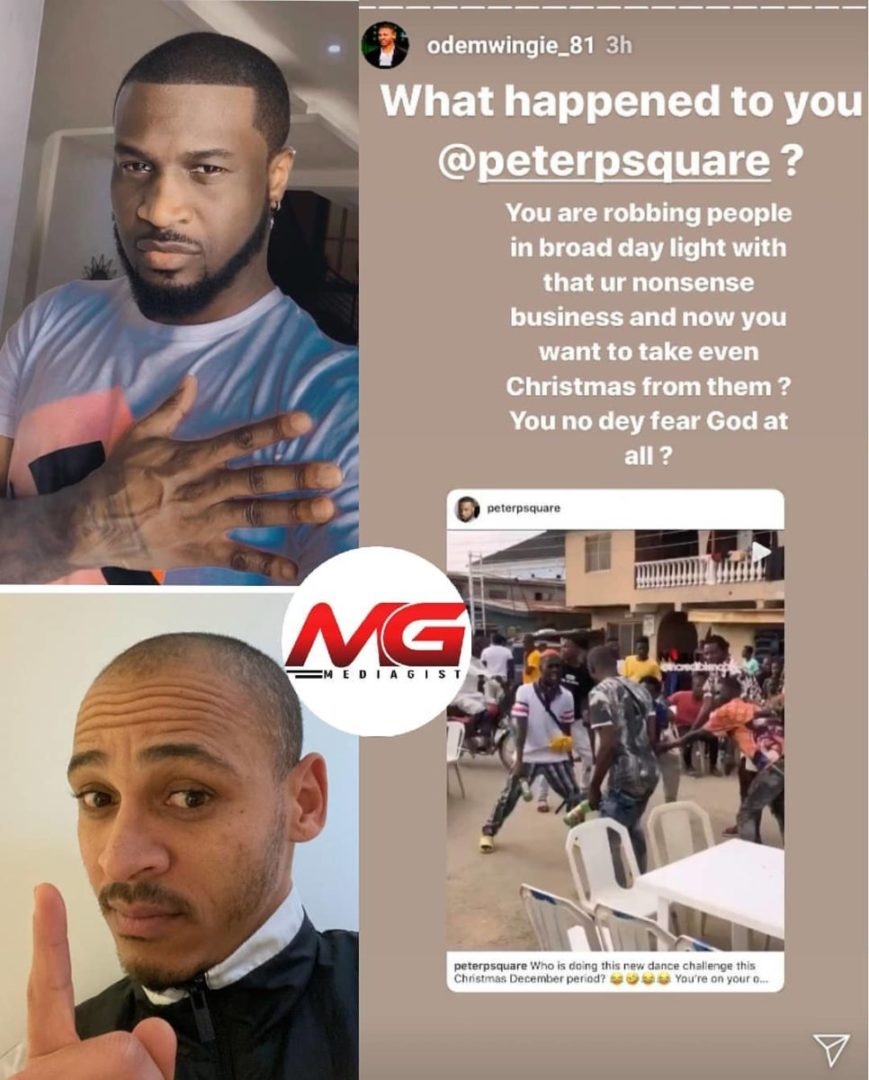