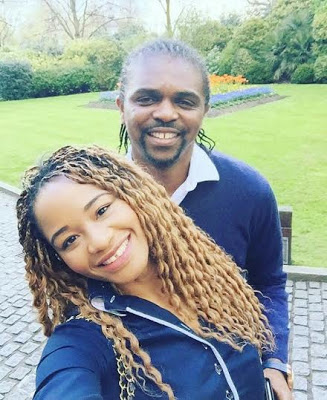 Kanu Nwankwo’s wife, Amara has finally reacted to the call out made by former Super Eagles winger Osaze Odemwingie after sliding into his DM. 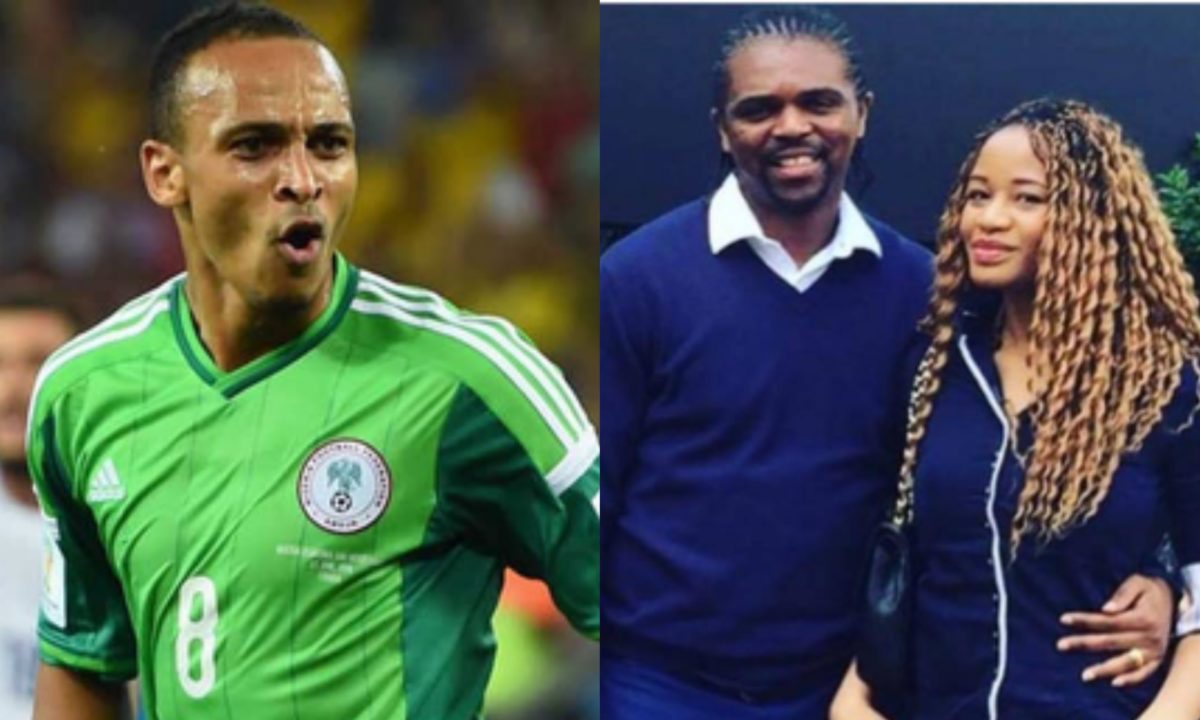 It would be recalled that creebhills.com reported that Osaze Odemwingie,

who is often regarded as one of the best footballers in Nigeria Football history,

took to his social media platforms to lash out at Amara.

without the consent of her husband, who is a legend in Africa football.

to massage her husband’s colleagues without his notice before sharing some deep secret, (Read his full outburst here).

However, Amara has not overlooked the call-out as she took to her official Instagram page to address the issue.

Reacting to the outburst made by Osaze Odemwingie, Amara Kanu noted that her

husband, Nwankwo Kanu, knows about his message to the ex-Super Eagles forward.

Amara Kanu also noted that she and her husband are both trying to meet with Odemwingie and talk as a family before begging him to delete his post. 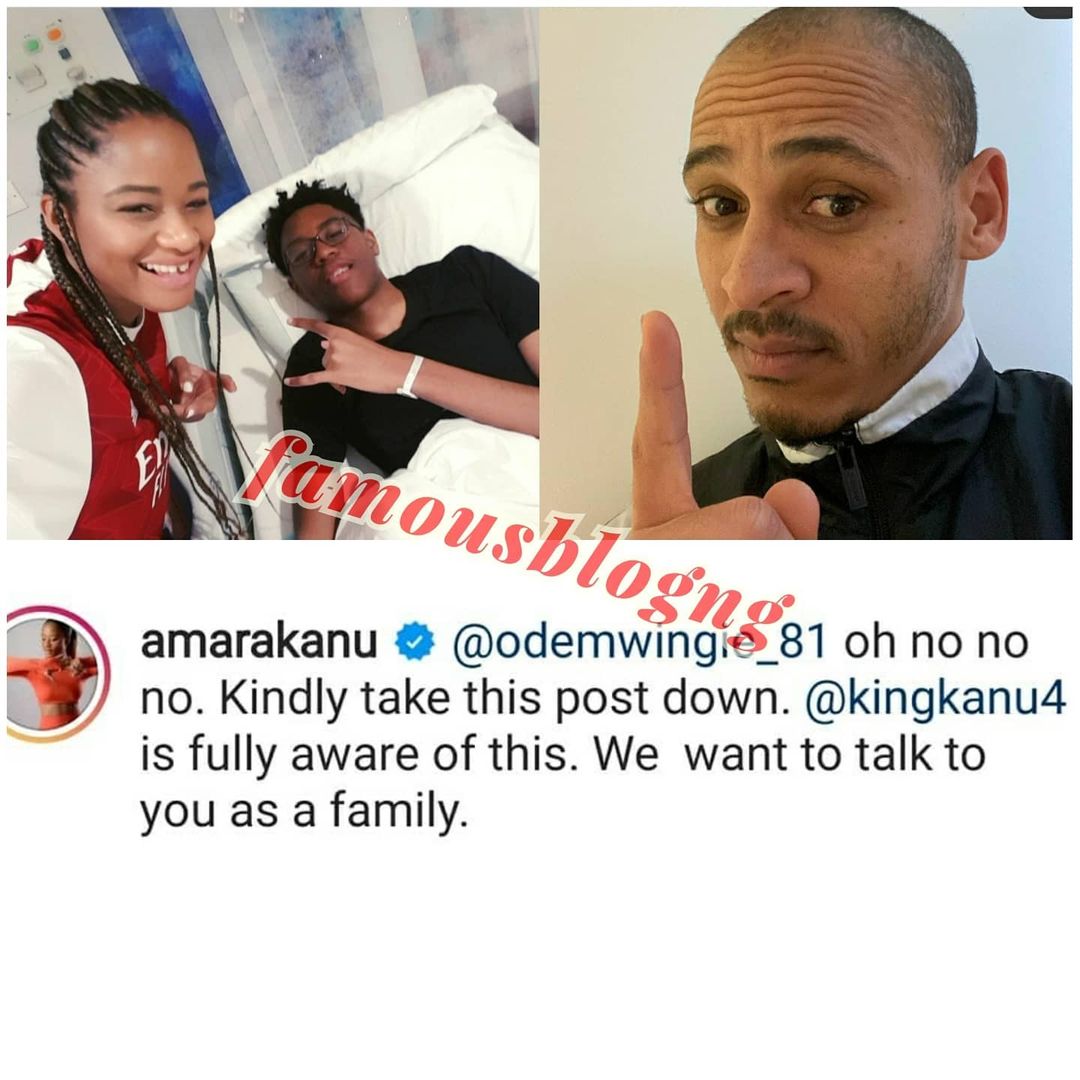 READ ALSO
Selena Gomez and The Weeknd split after 10 months

Violette - August 24, 2019 0
The classic man is back again! American Rapper and Singer, Jidenna has released his latest studio album dubbed ‘85 to Africa.’ After two years...

Fashion Stylist & Editor Julia Sarr-Jamois to speak on Authenticity in Style and Global...

Johnson Olumide - November 4, 2018 0
Big Brother Naija star, Khloe, might be breaking the internet with her sexy photos she shared on her Instagram page. Khloe who channeled her angelic...

Violette - September 20, 2019 0
Controversial Nigerian journalist, Kemi Olunloyo has cemented her place in the  news once again like she does best. Kemi has revealed that she is ready...