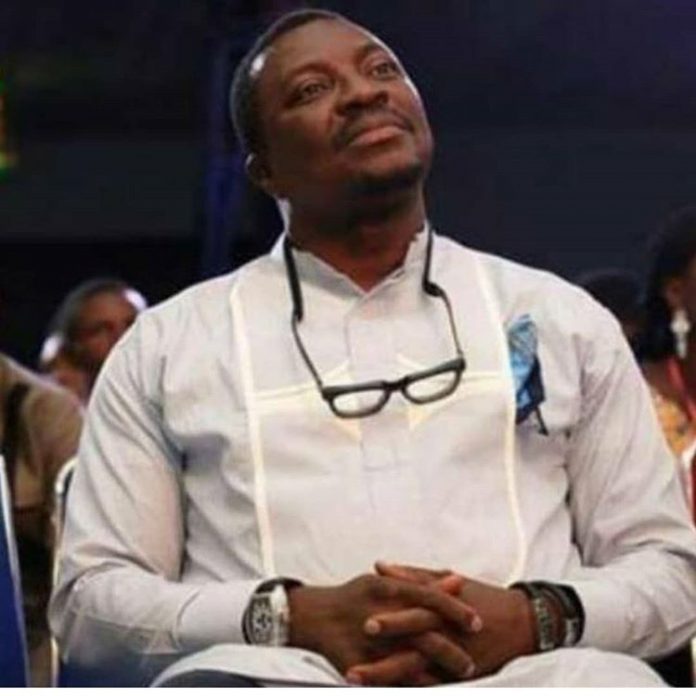 Veteran Nigerian entertainer, Alibaba have been left in state of shock as a cooperate beggar got his personal mobile number just to beg for money. 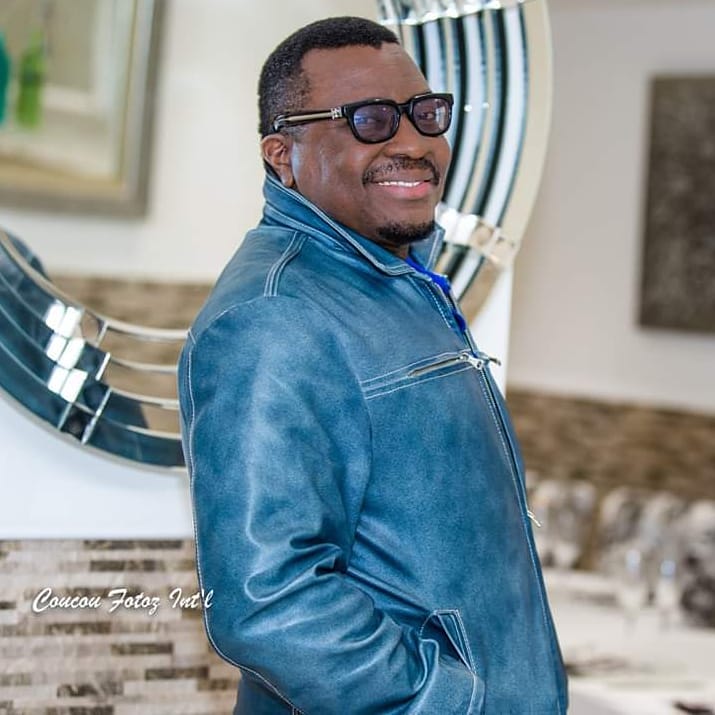 secret from the outside world especially from some fans who have seen them as a source of income.

have been breached by some fans and just as many thought things are getting better, Alibaba have been shocked.

lamentation and it’s one that will surely raise eyebrows on social media.

disclosing how he got the talented actor number and what he needs his help.

According to the fans, Alibaba himself had given him the number in his dream when he

explained the situation of his cousins health to him.

number in his dream and had to message the only one he remembered.

Surprised by this action, Alibaba noted that it just a matter of time before God reveal his ATM pin numbers to someone in their dream.

Read his full lamentation below: 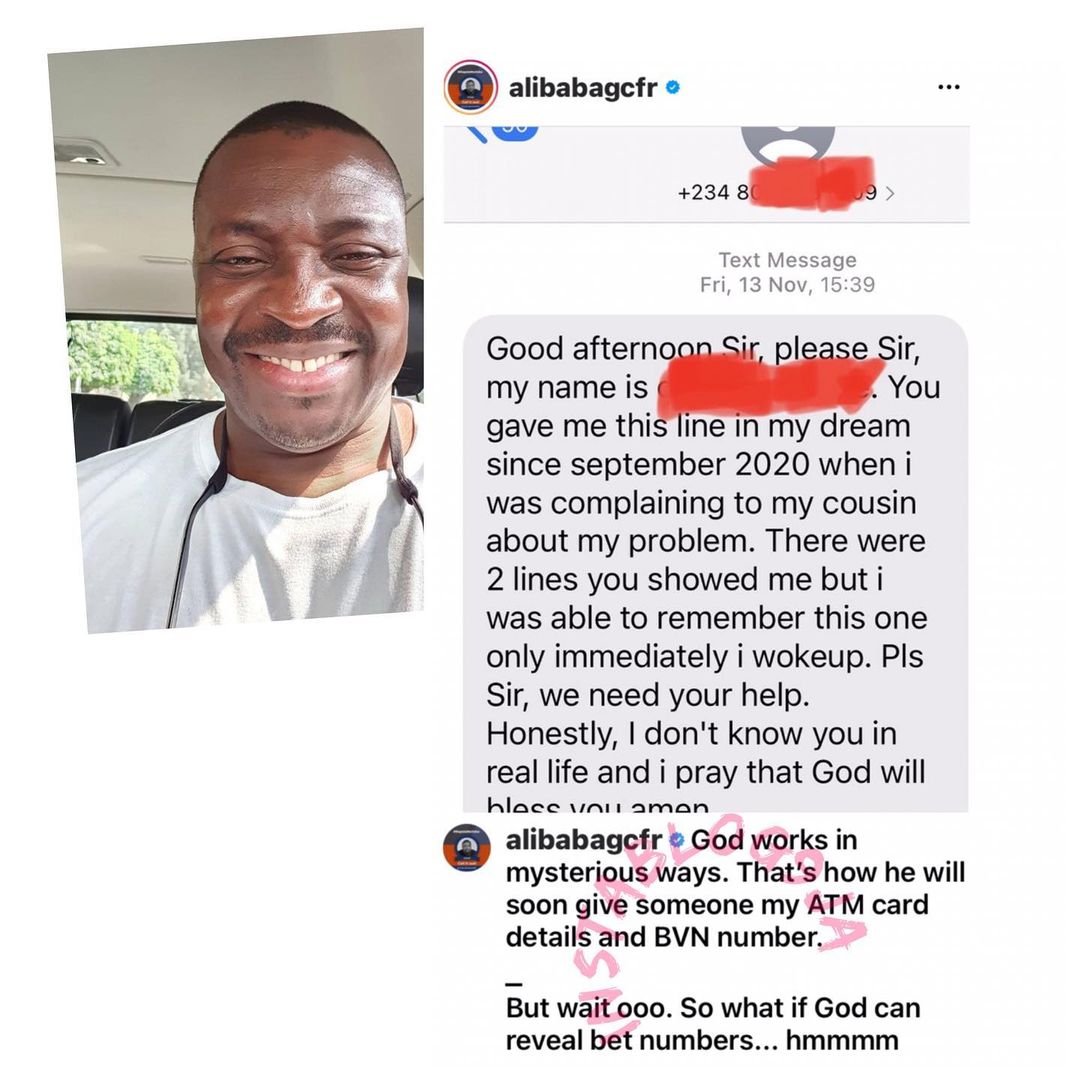 Sterling Bank Set To bring Cynthia Morgan back to limelight

Violette - July 1, 2020 0
A Nigerian bank, Sterling Bank Set To bring Cynthia Morgan back to limelight. Former popular reggae singer, Cynthia has been thrown into the dark for...

Violette - November 24, 2020 0
Kim Kardashian celebrated the 10-year anniversary of husband Kanye West’s album “My Beautiful Dark Twisted Fantasy” by sharing the story behind some of the...

Johnson Olumide - February 17, 2020 0
Toolz Oniru attended Olamide badoo Live in concert yesterday,and like many celebrities she was at the center of attention on the Red Carpet. Tolu aka...

Your papa go shout when I step on stage – OAP Dotun silence fans...

Violette - November 13, 2020 0
Popular Nigerian Hypeman and On Air Personality, Dotun have given a fans one of the biggest reply he would have hoped for after he...

Teddy A launches his own record label ‘Alpha Records’