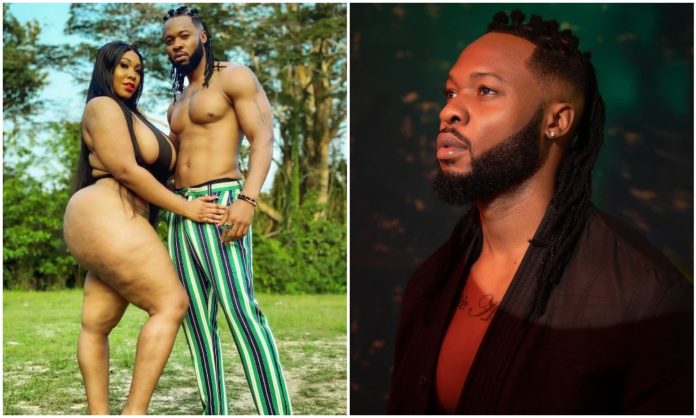 Veteran singer and songwriter, Flavour N’abania have been called out on social media by a lady who seems not too pleased with his new viral ‘Looking Nyansh’ sultry musical video. 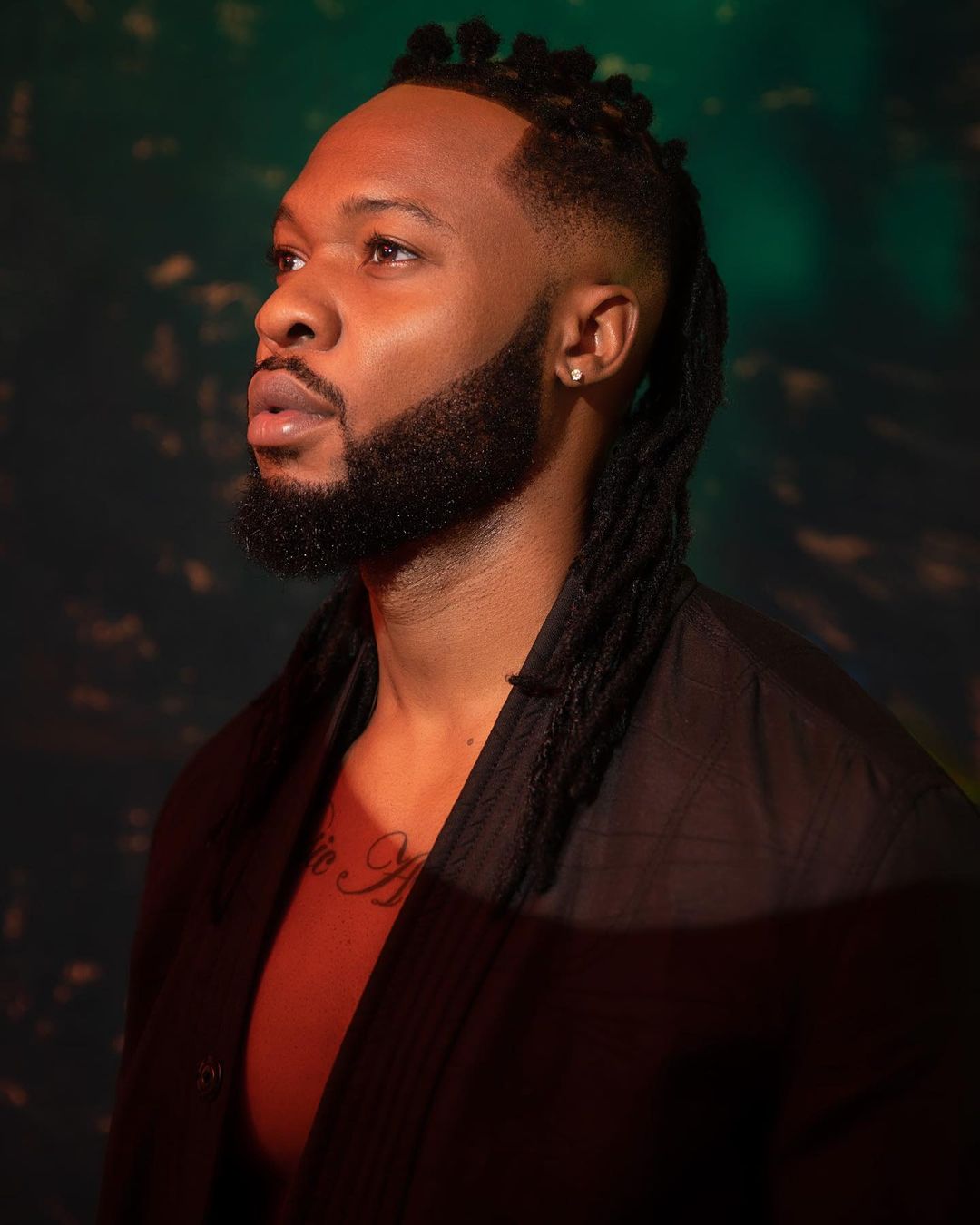 not been disappointing when it comes to dropping hit albums and singles.

for the year 2020 and decided to bless fans with a music video off the album.

However, the visuals have sparked different reactions from fans and lovers of good music

In the video that has gone viral on social media, Flavour could be seen carrying an endowed

semi-nude lady on his shoulder, a move that proves how strong and agile he is.

The female fans, however, noted that the video should be banned as it is scary and is not interesting to watch.

See the video of the hit single which was titled ‘Looking Nyanch’ below:

All eyes will be on the Nigeria Broadcasting Commission as everyone will be awaiting their take on the video.