Home Entertainment Davido Sends another $40,000 Rolex wristwatch to his Cousin as Gift 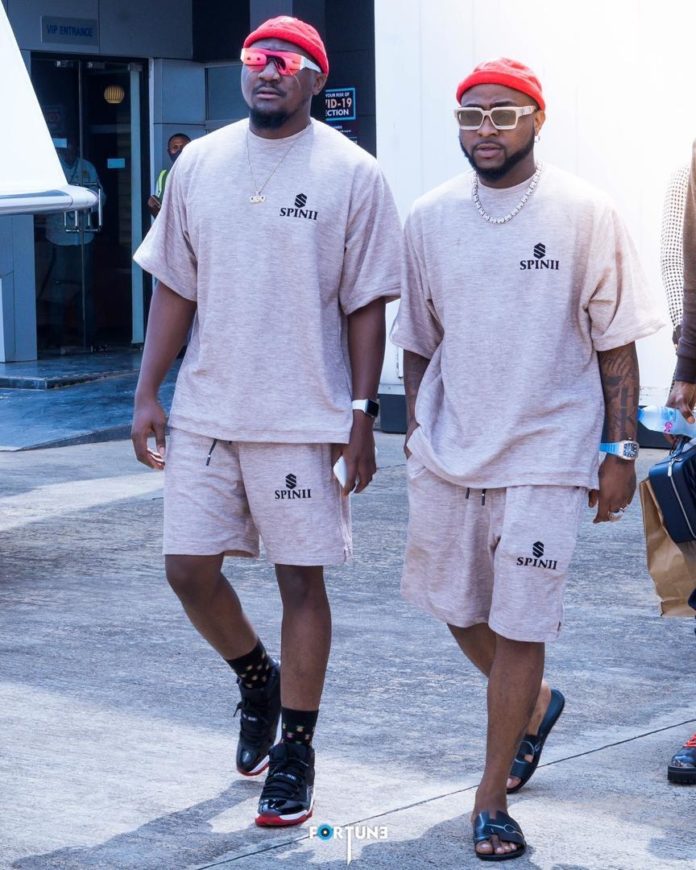 When you remember songs like ema Dami Duro, emi Omo baba Olowo, you know Davido is not here to play as the Nigerian singer again buys another $40,000 Rolex wristwatch for his cousin Tunji Adeleke. 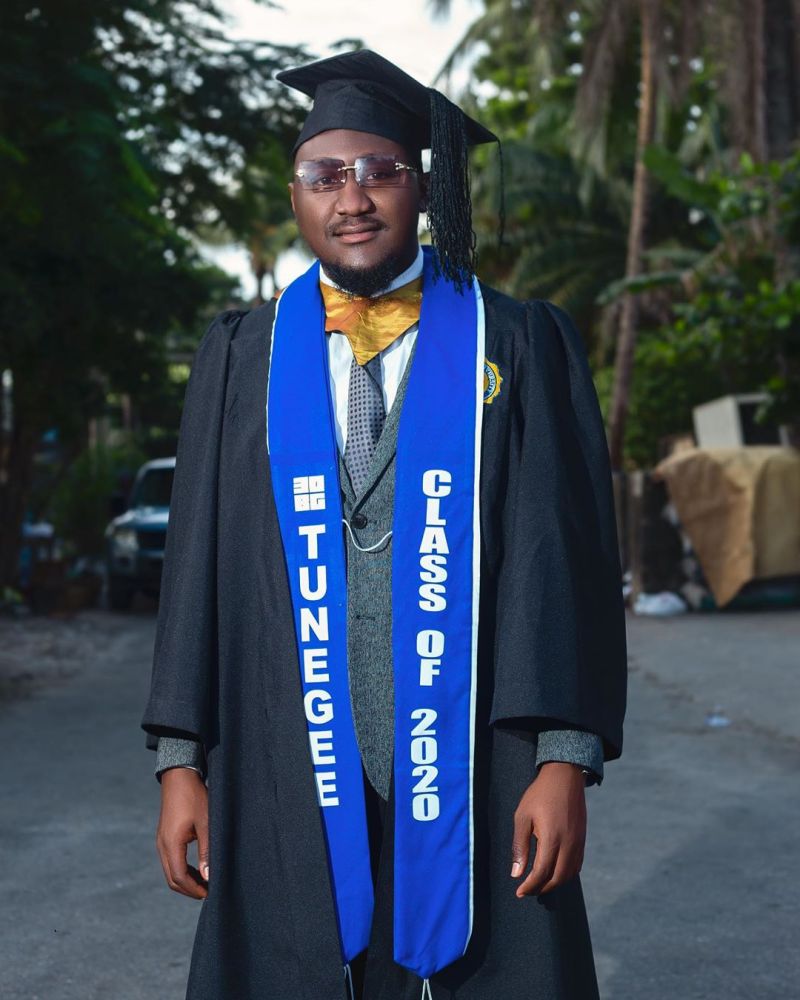 Davido’s Cousin Tunji Adeleke, who couldn’t hold back his excitement, took to Twitter to announce to the world that he just landed from Dubai, and now he’s coming home to

a ₦15.2 million Rolex wristwatch thanks to Davido.

Thank you David. @davido God bless you ! I just landed from Dubai on some Arabian shit and now I have a Rolex date-just Arabian script dial. ??????? #$40kOnmyWrist ! Best gift to end this pandemic year !!! pic.twitter.com/lqhFR8wTgl

Davido also saw the post and reacted to it by saying he loves his cousin and deserves more.

Davido has been in the Christmas shopping mood for some days now since jetting out of the country to the United States and Dubai.

while some days ago, he also gifted one of his P.A based abroad a Rolex wristwatch.

His latest Album about a Good time dropped some weeks ago, and it has enjoyed

over 100 million streams across digital platforms.