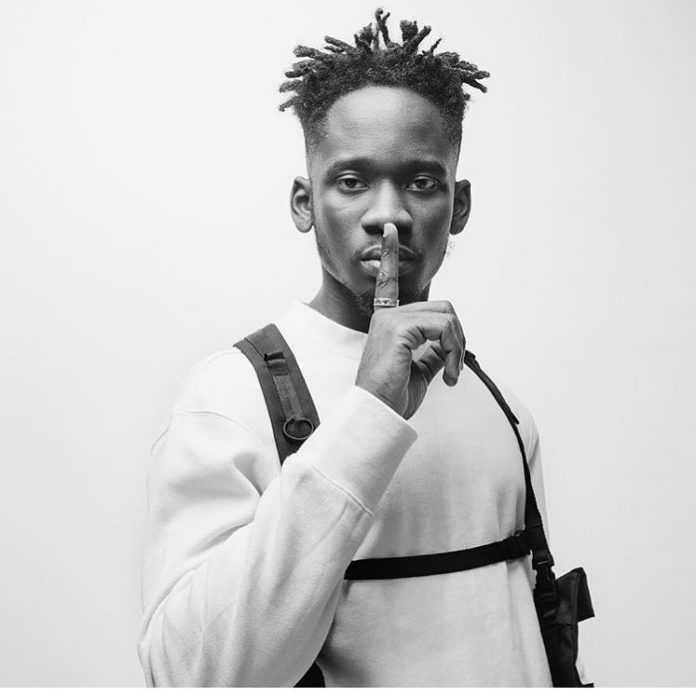 Multiple award-winning singer and songwriter Mr Eazi has taken to social media to share his loss with fans as he revealed that his laptop and mobile phones have been stolen in Ghana. 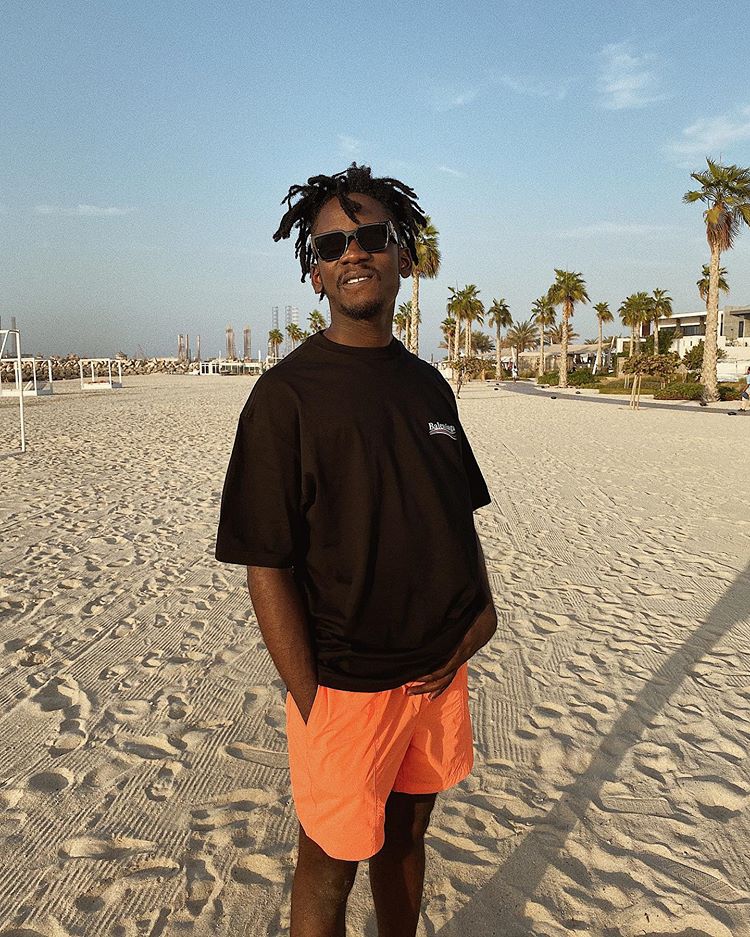 he has been given a reception he would not have hoped for in Ghana.

Ghana have become Mr Eazi’s second home as he has been able to form a great bond with fans and top personalities in the West Africa country.

READ ALSO
Jaruma offers to deal with Ex-BBNaija star, Maria, says she will call the Dubai police on her

However, things took a new twist some hours ago as the talented singer and songwriter

took to his official Twitter account to rant on how he has been treated in the country.

According to Mr Eazi, his laptops and mobile phones were stolen and he will be giving

anyone who can help in finding the missing gadgets.

He also called out top personalities in the Ghanaian entertainment industry to help him in the search.

Johnson Olumide - October 11, 2020 0
Nigeria's female popular DJ and daughter of a Billionaire, DJ Cuppy finally landed in Nigeria this morning according to a video she shared on...

Johnson Olumide - April 17, 2018 0
The new mom is so happy to have her own child for the first time and despite wild spread news that revealed her BF...

I don’t care — Rapper MI Abaga says, after being dragged by his junior...

Johnson Olumide - December 30, 2021 0
Mr. Incredible aka MI Abaga via his last video post on his social media page revealed that he doesn't care about being dragged by...