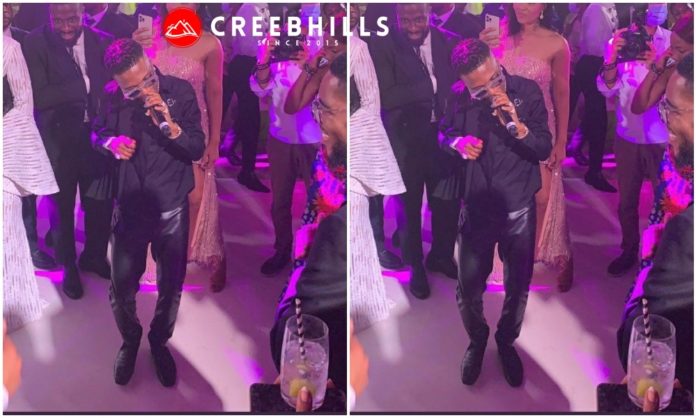 Multiple award-winning singer and songwriter, Wizkid is back in the news again and this time it’s for an electrifying performance he offered guest at the presidential wedding at Equatorial Guinea. 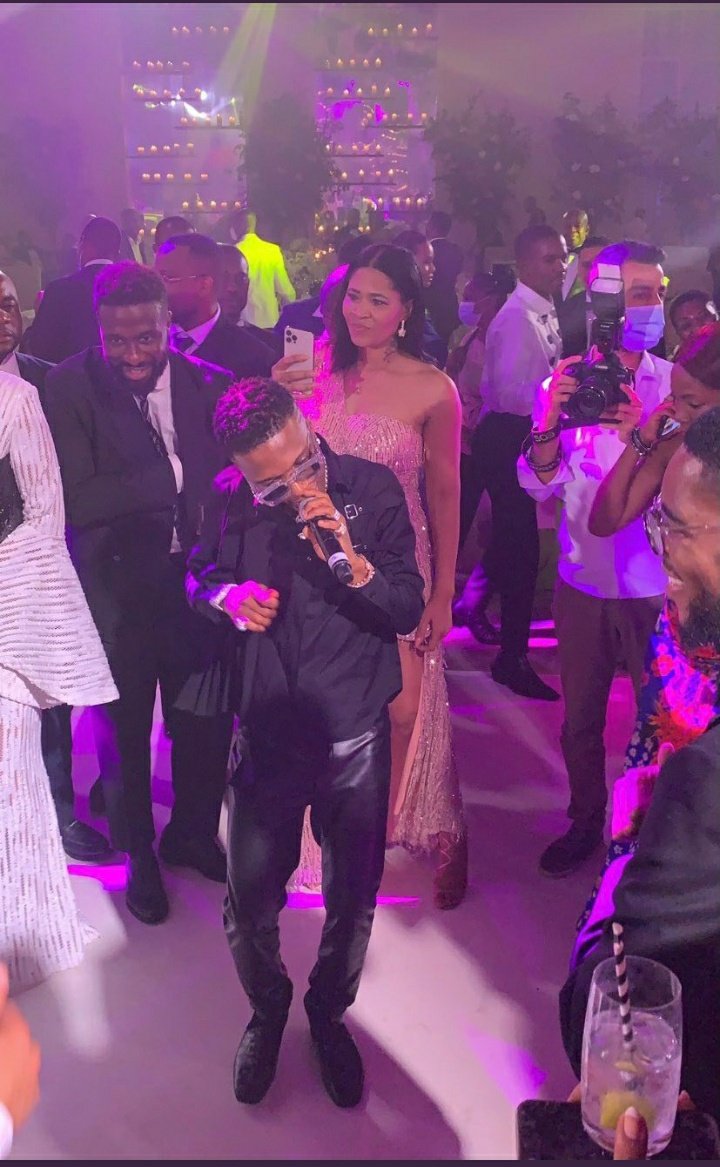 he has won, he does not look like someone that will be stopping anytime soon.

from fans and lovers who were glad to see their idol back in the country.

He has now given the people of Equatorial Guinea something to celebrate as he performed at the presidential wedding.

why he’s ranked among the best.

See video of Wizkid performing below: