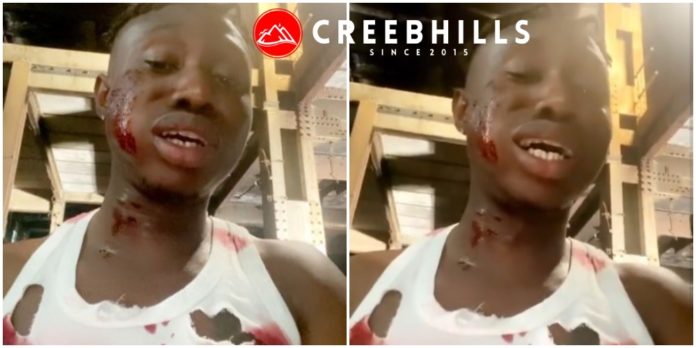 Talented Nigerian rapper and singer Zlatan Ibile has raised eyebrows on social media as he shares a video of himself covered in blood and screaming Uganda. 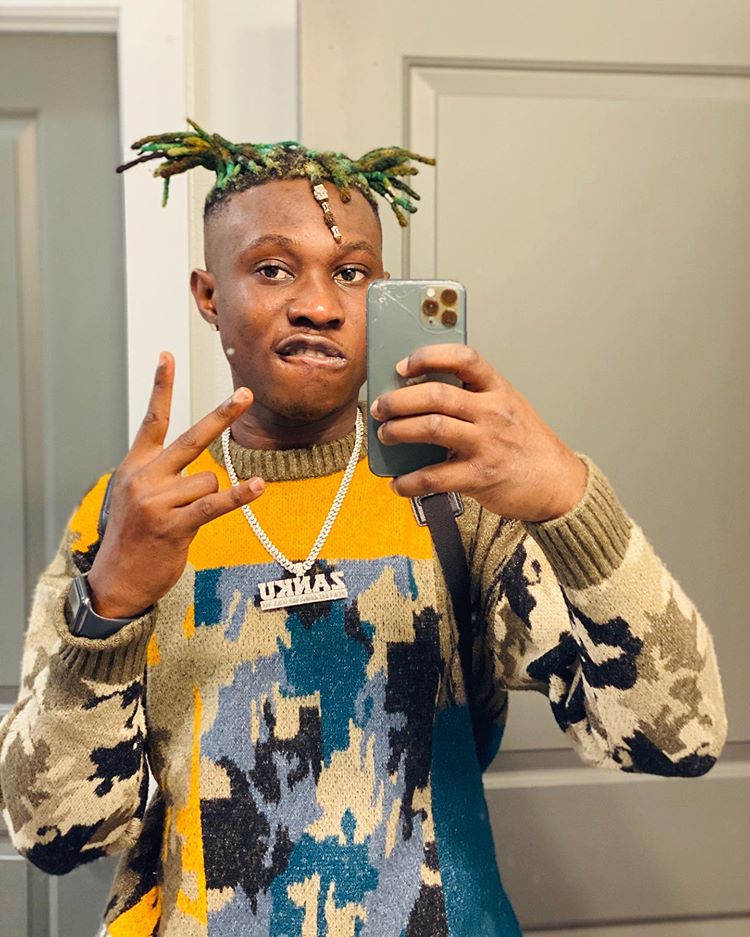 the ongoing war against Covid-19.

Tems and Omah Lay performed at a concert and this led to their arrest, a move that

sparked online protest by top personalities in all walks of life.

Though both superstars have been released and cleared of all charges, Zlatan Ibile seems to

have not forgotten about what they went through as he took to his social media platforms to share the disturbing video.

Zlatan Ibile shared a video of himself covered in blood with his cheek swollen as he could be heard shouting Uganda.

This video have got fans and lover of the ‘Gbona’ crooner very emotional as they’ve been asking what happened to him in Uganda.

See video of the award-winning singer shouting for help below:

Johnson Olumide - June 9, 2020 0
Controversial ex Nollywood actress Tonto Dikeh turned 35 years old today and apart from the fact that she is the star girl for today, She...

Johnson Olumide - January 4, 2019 0
Singer Victoria Kimani shares extreme sexy photos of herself as she rocks a tube top and micro mini skirt. She shares the sultry photos on...

Violette - June 19, 2018 0
The police in Ondo State have confirmed the reported invasion of students’ hotel at the Adekunle Ajasin University, by men of the State Anti-Robbery Squad, SARS. DAILY...

I didn’t sacrifice for my daughters to be a p*rnstar like me – Afrocandy...

Johnson Olumide - February 4, 2019 0
Media personality, Ebuka Obi-Uchendu and his wife, Cynthia are expecting their second child. The couple got married in 2016 and have a daughter, Jeweluchi. Here are...