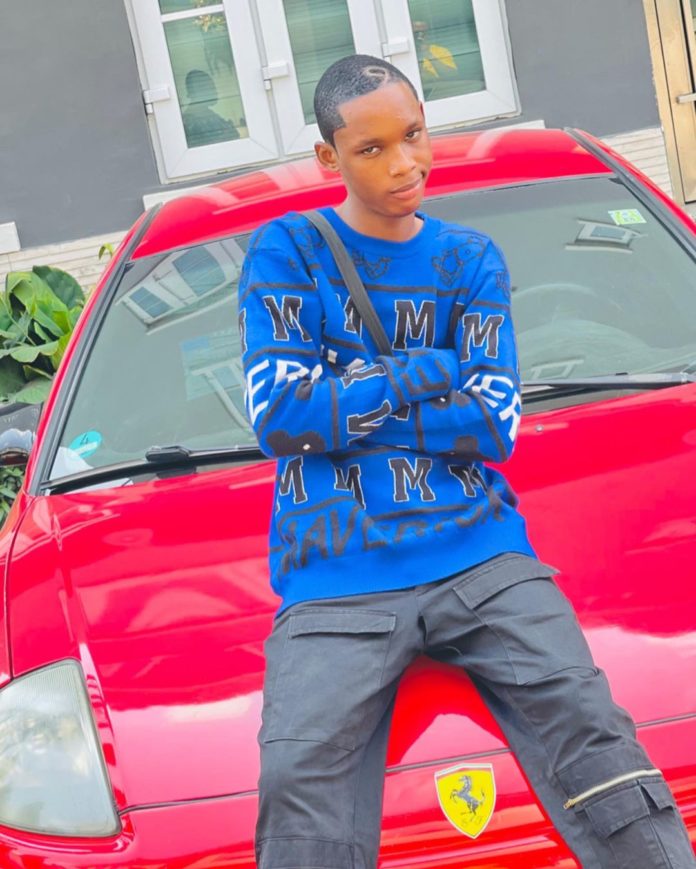 American rapper and singer Drake has just followed a young Nigerian artists named Hyzah after his video went viral on social media and this has got people talking. 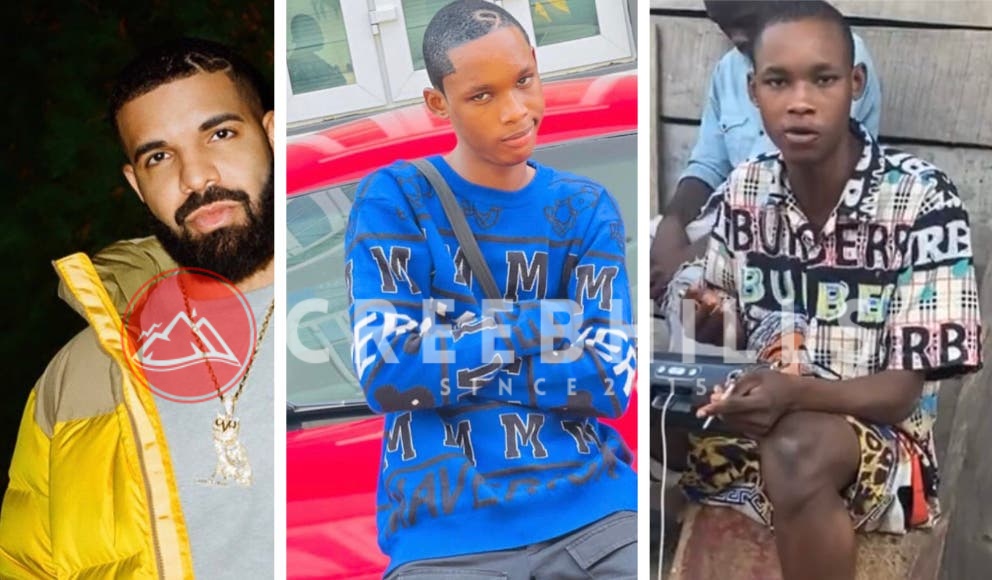 Nigeria is blessed with numerous talents and grace spoke for Hyzah when he posted a video of himself singing and free styling on social media.

The video went viral on the internet and caught lots of attention from social media users
who encouraged him as they tagged many Nigerian artists to watch the video.

Apparently, Drake who is regarded as one of the greatest artists in the music industry saw the viral video online, as he immediately followed Hyzah on Instagram.

READ ALSO
You Don’t Get Respect Where You Fucked Up-Angela Okorie Stylishly Shade Tonto Dikeh (Screenshot)
Immediately after Drake followed Hyzah, many social media users followed him which led to his Instagram account growing from 100 to 29k followers and counting.

Drake who couldn’t hide how much he loves and adore Hyzah talent also messaged him on the photo-sharing-app as he noted that his sound is ‘Amazing’. 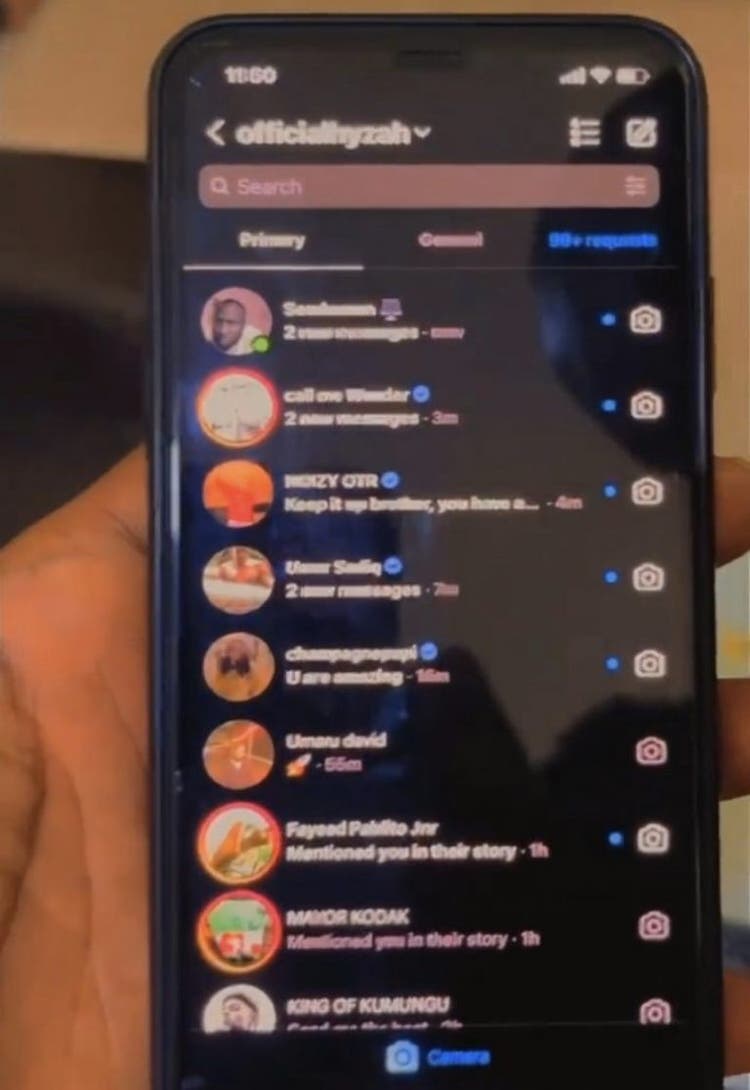 Enjoy his freestyle video below: