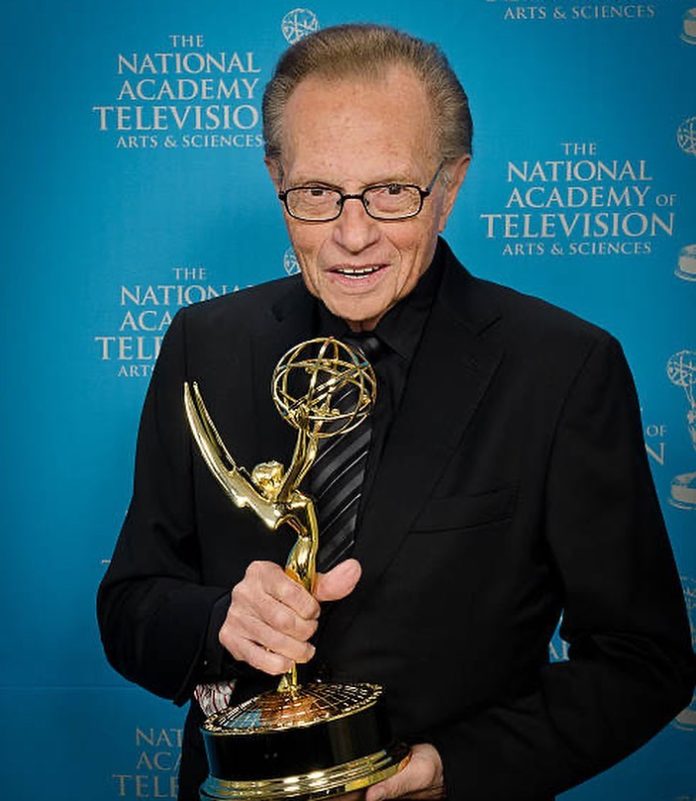 The whole entertainment industry is currently in a mourning mood as popular American broadcaster, Larry King died at the age of 87. 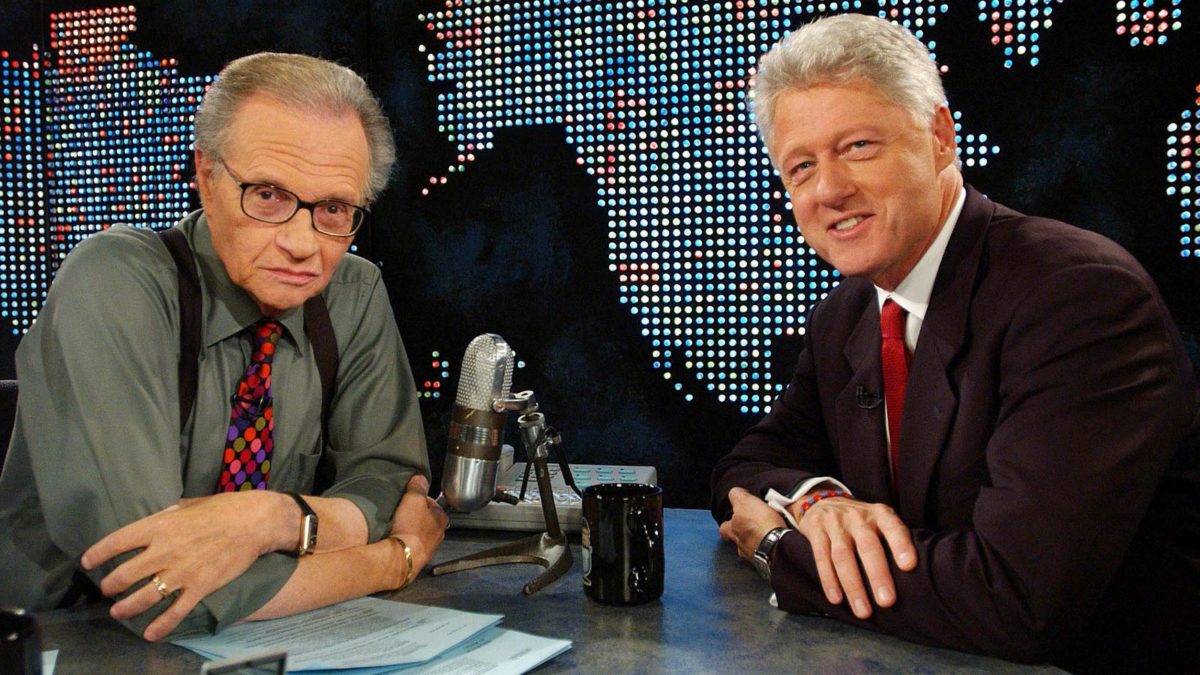 Although he was hospitalised earlier this month after contracting COVID-19, the cause of his death has not been released.

Below are 10 things you should know about him:

2. He got the name Larry King on his first day of doing radio when the station manager suggested it

3. His parents, Edward and Jennie Gitlitz Zeiger were immigrants from Austria and Belarus.

4. May 1, 1957 was the first time, he sat behind a live microphone at WAHR, a radio station in Miami, where he had been originally employed to sweep floors and run errands.

5. It is estimated that during his career which spanned five decades, Larry King chatted with 50,000 people from all walks of life.

7. He anchored CNN’s highest-rated, longest-running program, reaching millions across America and around the world from and from 1985 to 2010.

8. King became a strict dieter since a 1987 heart attack and quintuple bypass surgery. In 2019, he was hospitalized for chest pains and he had also suffered a stroke.

9. He was married eight times.