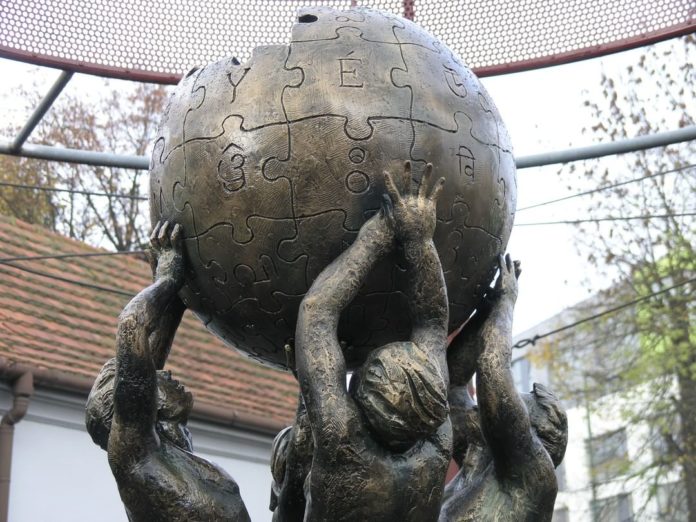 Multilingual open-collaborative online encyclopedia Wikipedia is currently celebrating its 20th anniversary and will be sharing facts you should know about Wikipedia as it continues to impart knowledge to the global world. 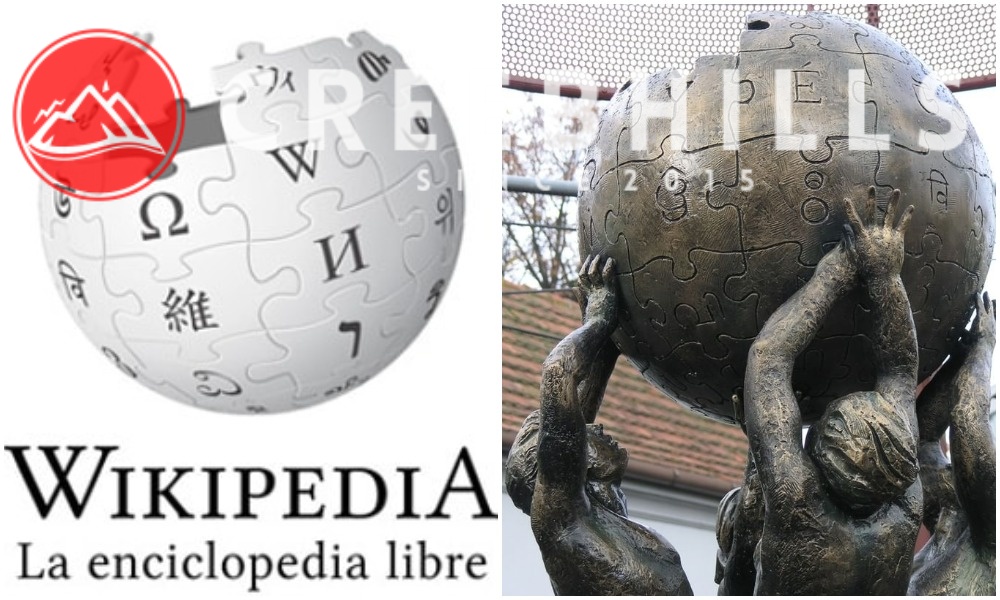 Wikipedia has played a major role in the development of new inventions across the globe and just as the world continues to evolve, the company has continued to wax stronger and stronger.

The open-collaborative online encyclopedia that was created and maintained by a community of volunteer have enjoined the global world to celebrate the new milestone with them.

For the 20th anniversary of Wikipedia, we’ve decided to bring you some notable facts about the organization.

Wikipedia is owned by Wikimedia Foundation and was created by Jimmy Wales and Larry Sanger.

Wikipedia began with its first edit on 15 January 2001, two days after the domain was registered by the creators, Jimmy Wales and Larry Sanger.

Wikipedia was initially an English-language encyclopedia, but as time goes on, versions in other languages were quickly developed.

However, the English encyclopedia is the largest of the more than 300 Wikipedia encyclopedias having had over 6.2 million articles.

According to ComScore, Wikipedia receives over 117 million monthly unique visitors from

the United States alone and millions across the globe daily.

Wikipedia has been able to improve on its services as mobile applications for Androids and iOS are being developed to help users surf the site conveniently.

Hushpuppi’s Profile On Wikipedia Deleted Over his Internet Fraud Case