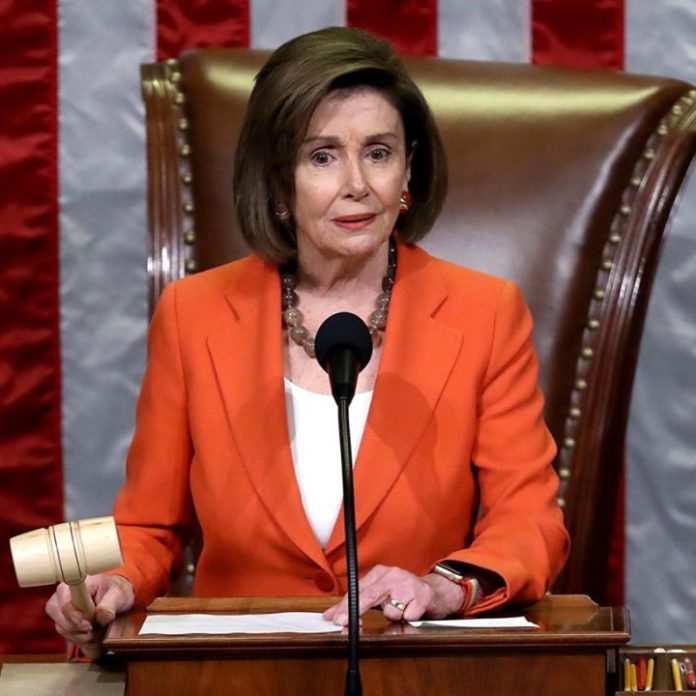 Speaker Nancy Pelosi won a fourth non-consecutive term to lead the House of Representatives, suffering a handful of defections in a narrow vote after her party lost seats but kept control of the chamber. 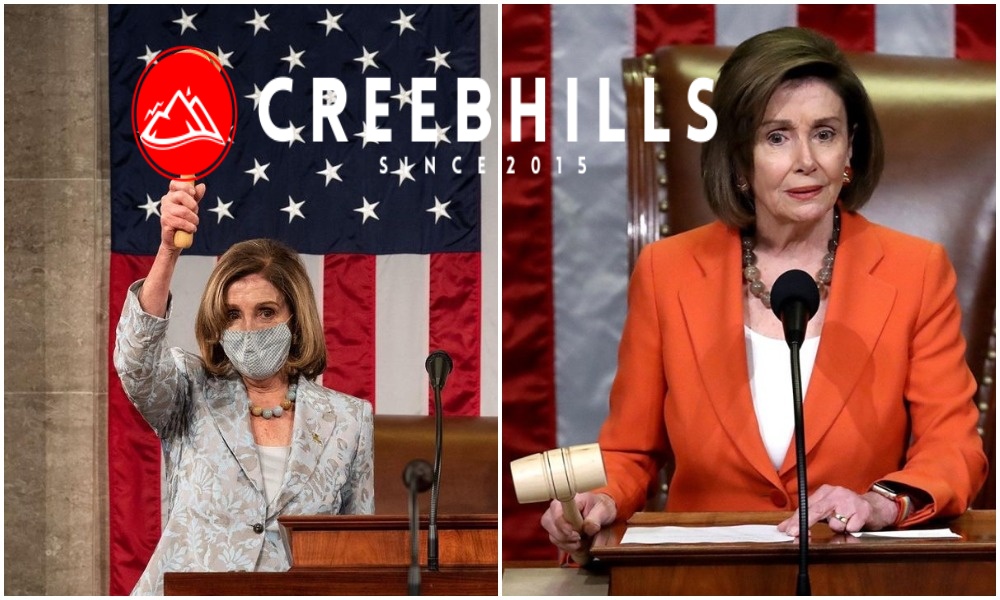 After serving for 17 years in charge of the House Democrats, Pelosi ran unopposed in her election.

The California Democrat received 216 votes opposite of her opponent, House Republican Leader Kevin McCarthy of California, in which he received 207 votes.

READ ALSO
Step down or we’ll let them lynch you: Army warns Mugabe

Nancy Pelosi stated that they were to “begin the new Congress during a time of extraordinary difficulty.”

“It gives (me) great pride to serve as speaker of the most diverse House of Representatives in the history of our country,” said Pelosi after her victory.

After the last Congress passed a relief package in its waning days, she stressed that lawmakers’ “most urgent priority will continue to be defeating the coronavirus.”

Violette - July 17, 2021 0
As Obi Cubana continue to trend over the huge sum of amount spent at his mother's burial, reality star, Dr Cherry has called out...

#BBNaija: Why am not getting married anytime soon  – Kiddwaya opens up

Violette - December 20, 2020 0
Reality star, Kiddwaya has said he is not ready to give himself completely to somebody else, as such, he doesn’t think he’s ready for...

Violette - May 24, 2021 0
Popular Cameroonian-born singer and entrepreneur, Dencia has revealed the how Nengi Hampson begged her to support Mercy Eke during her time at the BBNaija...

Violette - August 19, 2021 0
BBNaija season six housemate, Jackie B has revealed a shocking secret that involves her and Michael at the ongoing reality show to Tega. Jackie B...

Comedian Alibaba Shares Hilarious Throwback Photo Of Himself As He Make Jest Of His...

Violette - November 14, 2019 0
Veteran comedian, Alibaba has shared a stunning throwback picture of himself as he pokes fun at his pot belly. Alibaba who is known for having...