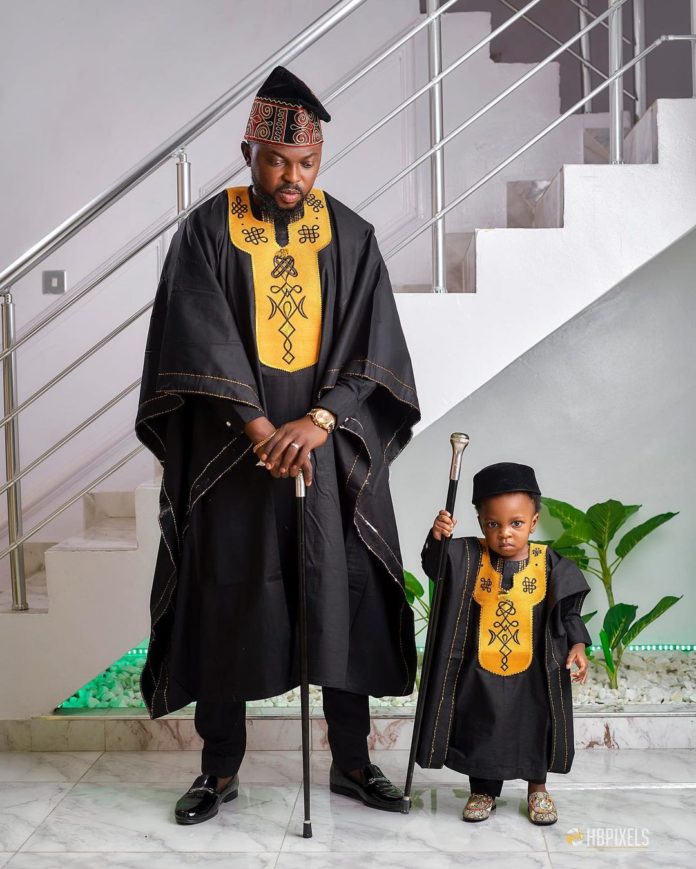 Nollywood actress Toyin Abraham is currently on cloud nine as she celebrates the birthday of her husband and the father of her son, Kolawole Ajeyemi. 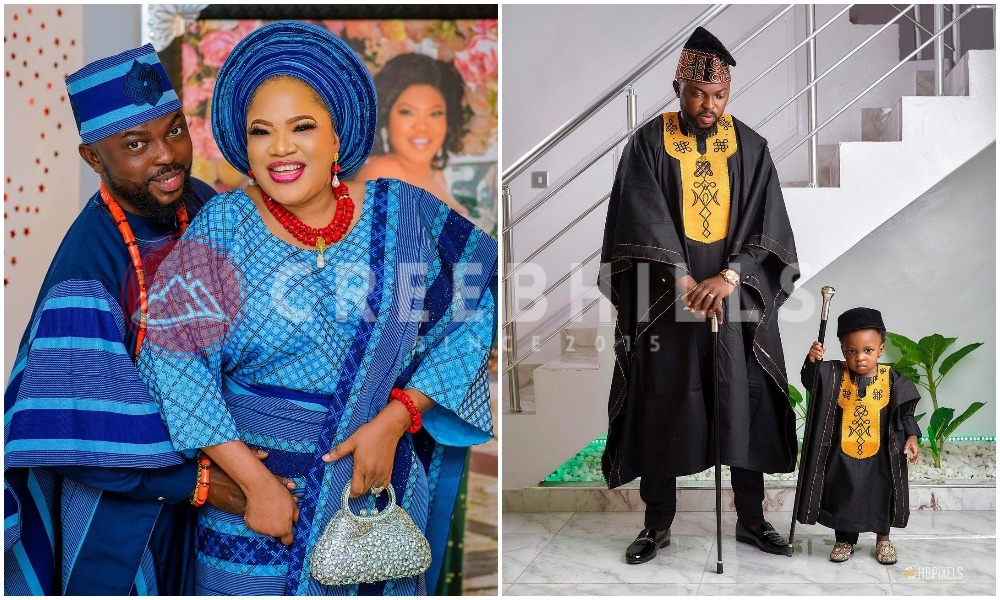 Toyin Abraham and Kolawole Ajeyemi got married some years ago and they’ve been consistent in showering themselves with love and affection.

They welcomed their first child, an adorable baby boy, Ire, some months ago and the family has become one that fans on and off social media envy.

Kolawole Ajeyemi added a new age today, January 17, and Toyin Abraham who is not taking the new milestone for granted took to her official Instagram account to shower encomium on him.

Toyin Abraham via the post professed her undying love to Kolawole has as she thanked him for all he has done for her ever since they knot the tie.

Johnson Olumide - March 6, 2021 0
Reality Star, Dorathy Bachor, in a recent interview talked about her struggle to getting her perfect Bra size. According to the first runner-up of the...

“I need a wife,I am not Getting Younger”- Aliko Dangote

Violette - July 2, 2019 0
Africa's richest man, Aliko Dangote, has revealed that he is ready to take a wife now. The 61 year old billionaire business mogul, made the revelation...

Violette - March 21, 2020 0
There are about 10 new cases of Coronavirus and three people has been tested positive in Abuja which is confirmed by the ministry of...

Johnson Olumide - December 20, 2019 0
A Corp member who was serving in Lagos State, was left unconscious on Wednesday morning, after she was knocked down by a reckless Danfo...

Johnson Olumide - February 2, 2018 0
The host of BBNaija reality TV show Ebuka Obi-Uch du, has reacted to claims that he is related to 2018 housemates Cee-C and Tobi...