Home Entertainment Have Fear of God – Bobrisky defends Mompha over reports about his... 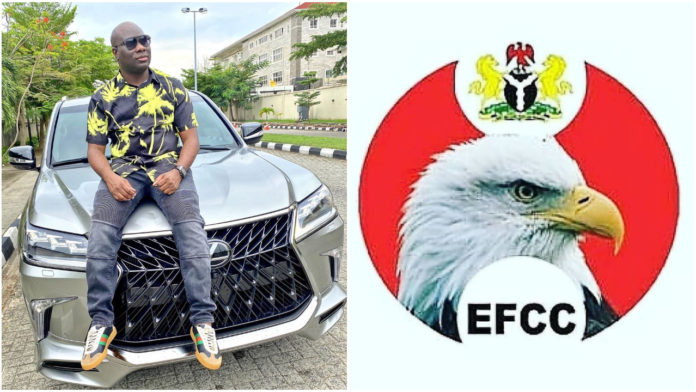 Controversial Nigerian cross-dresser Bobrisky has sent a strong warning to those waiting for the downfall of popular socialite Mompha after it was reported that he’s about to start a new case with EFCC. 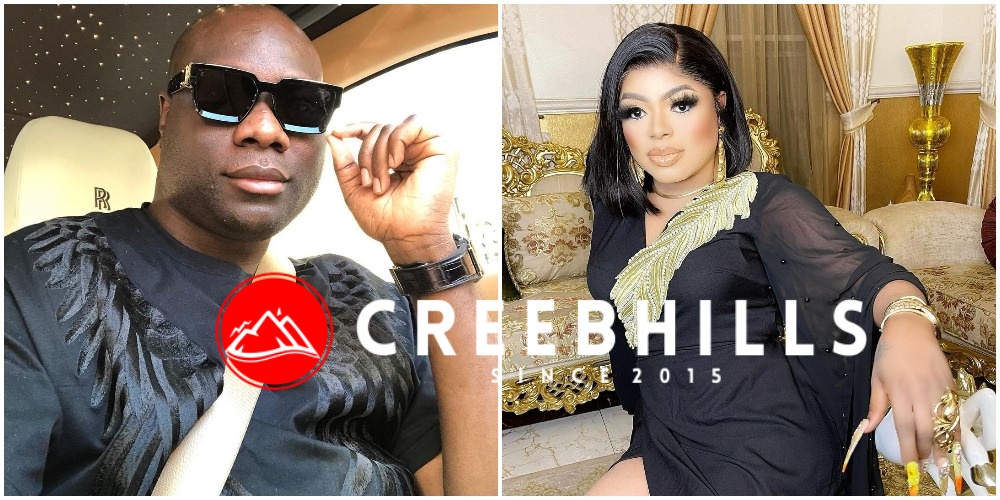 Mompha has never been short of controversial as the millionaire businessman has been taken to court on different occasions by the anti-graft agency Economic and Financial Crime Commission (EFCC) who accused him of partaking in some cybercrime activities.

According to a new report, EFCC has named Mompha, in its amended N157.1million fraud charge filed against an auto dealer, Sarumi Babafemi, alias 606.

Mompha has since November 25, 2019, been facing a separate 14-count N32.9 billion money laundering charge before Justice Mohammed Liman of the Federal High Court (FHC) in Lagos.

According to the Instagram male barbie, it’s high time bloggers stop using Mompha’s name to drag attention as he was never caught up in a fresh case.

He urged the so-called blogger’s to have the fear of God, adding that Mompha will keep shining.

Mompha who did not take the support for granted reacted to the story by noting that haters will eventually be alright. 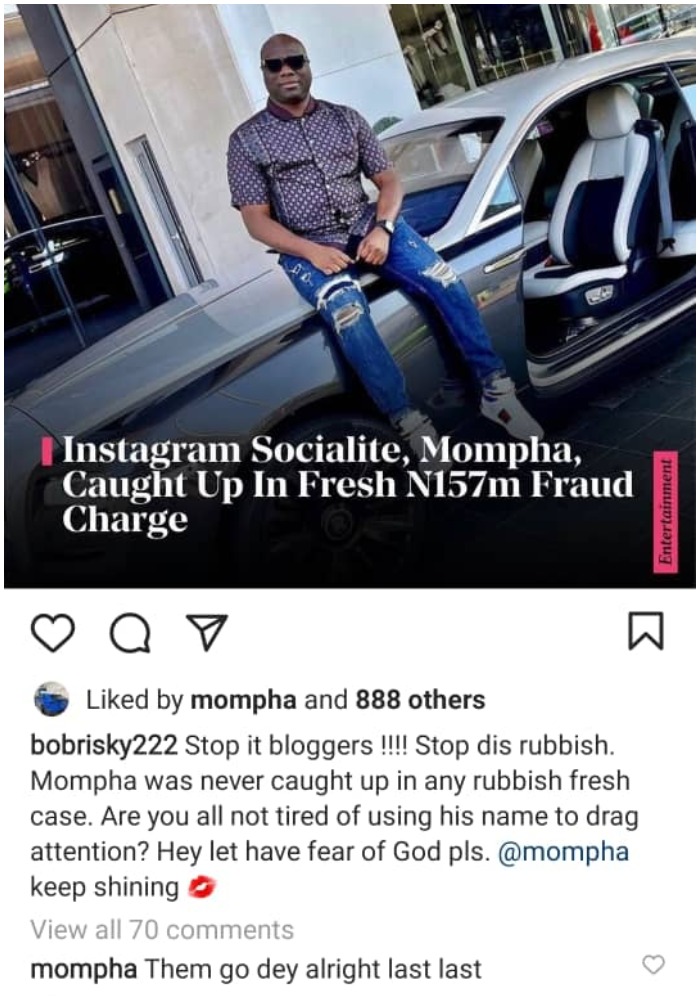 Violette - January 1, 2020 0
Many fans would have taught the drama between Timi Dakolo and the pastor of Commonwealth of Zion Assembly (COZA), Biodun Fatoyinbo have ended in...

Johnson Olumide - March 21, 2020 0
Nollywood actress Georgina Onuoha has called out media giant CNN for not covering Nigerian elections, which held across the country yesterday. The actress accused the...

Kylie Jenner deletes every photo where baby Stormi’s face is showing from her Instagram,...

Violette - June 12, 2018 0
Kylie has deleted every photo where her daughter Stormi Webster's face is showing from her Instagram page. The lip kit entrepreneur left behind those photos...

Johnson Olumide - February 18, 2020 0
The I survive singer is enjoying life it Italy at the moment as it also coincidence with the same time Queen B is also In Italy with her Husband...