Controversial cross-dresser Bobrisky has once again shown fans and followers on his timeline that he’s the life of the party as he enjoys a timeout with reality star Mercy Eke. 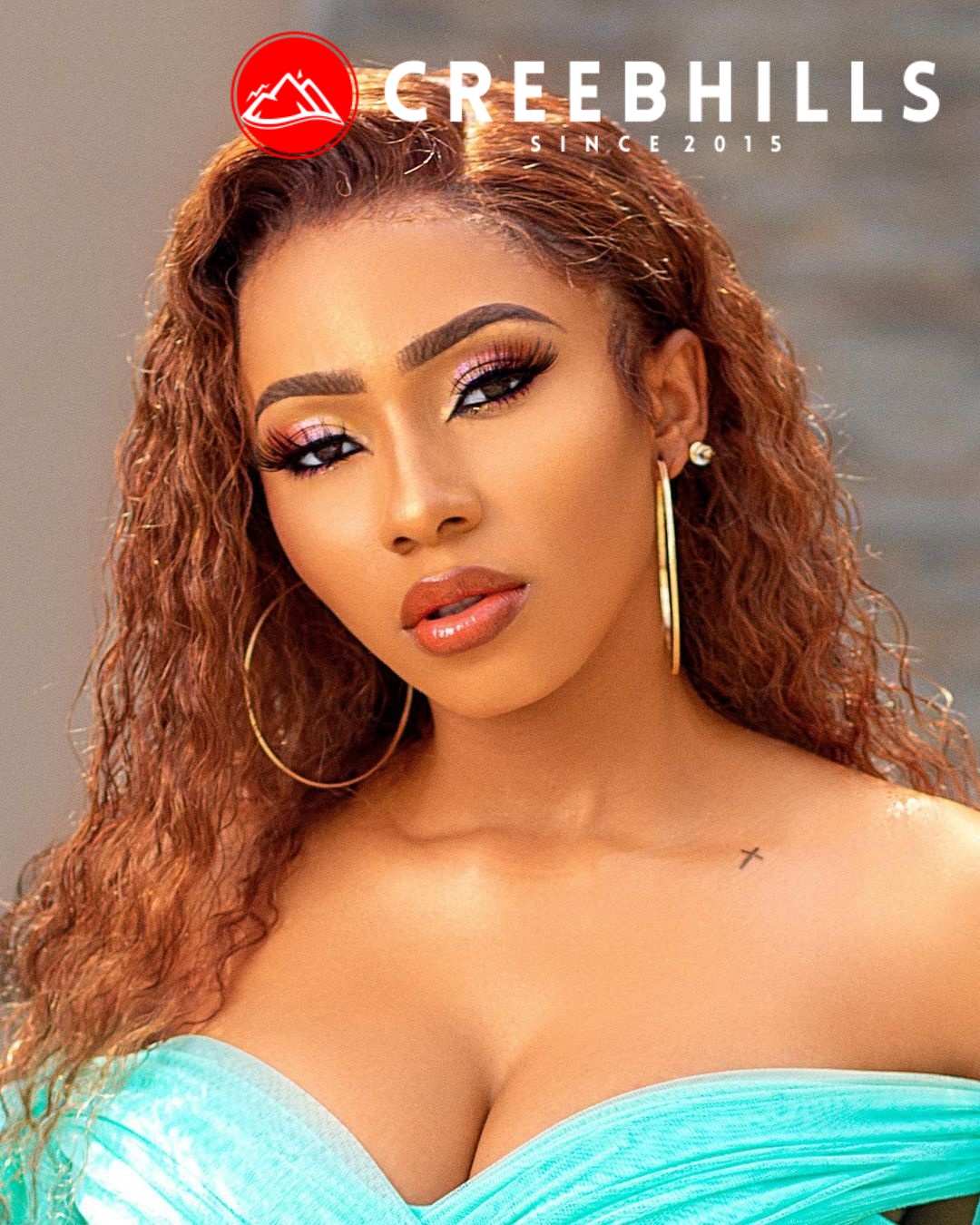 Bobrisky in the past few days has been drawn into another controversial scene as he was dragged by curvy and endowed actress Nkechi Blessing.

Both superstars dragged themselves and accused themselves of sleeping with a man who was identified as Instagram socialite Mompha.

Bobrisky has now decided to put all the dramatic scenes behind him as he enjoys a timeout with one of the most sorts after talent in the industry, Mercy Eke.

The controversial cross-dresser showed his class at the event as he sprayed cool cash on Mercy Eke who just gushed at the wealth being showcased by Bobrisky.

This is not the first time Bobrisky will be caught in such a scenario as he has now become famous at parties for his flamboyant lifestyle and it looks like a trend that will continue.

See video of Bobrisky spraying cash on Mercy below: