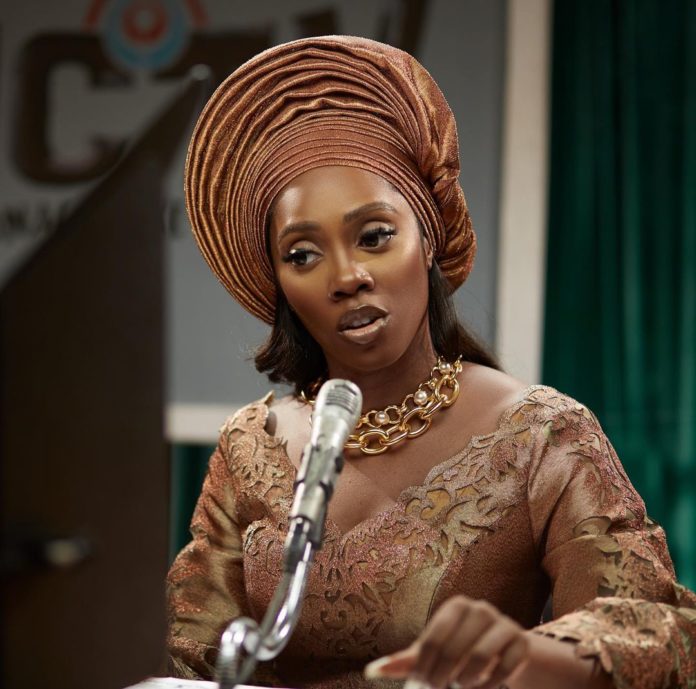 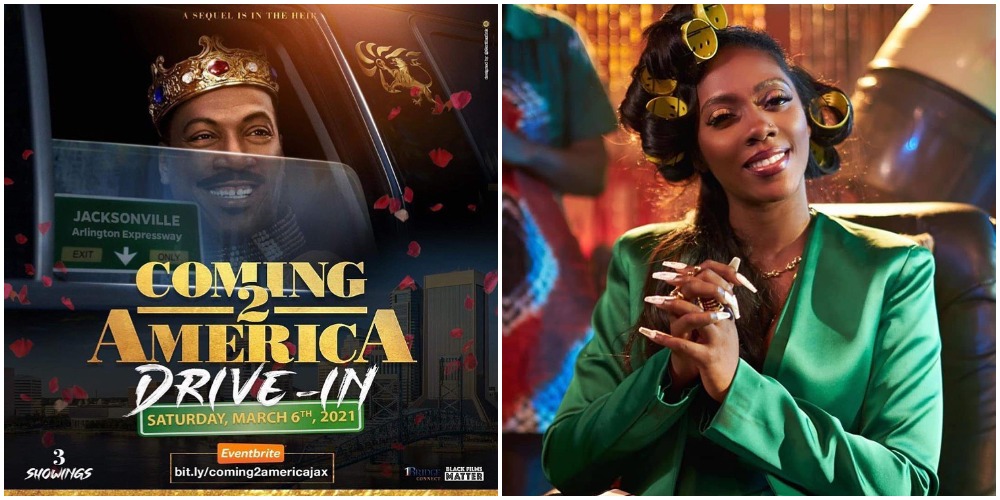 Coming 2 America is an upcoming American comedy film directed by Craig Brewer, from a screenplay by Kenya Barris, Barry W. Blaustein, and David Sheffield, and a story by Blaustein, Sheffield, and Justin Kanew, based on characters created by Eddie Murphy.

Tiwa Savage’s Koroba’ is a single off her hit album ‘Celia‘ and it has been breaking barriers on all streaming platforms ever since it was released some months ago.

The single has now been featured alongside Davido, Burna Boy, Tekno, etc from Nigeria as the official Sound Track to COMING TO AMERICA 2.

The Album is expected to be released digitally on the 5th of March 2021.

Tiwa Savage’s fans on social media are currently going wild on the new milestone their icon has been able to achieve despite the criticism of her music in the past few days.

.@TiwaSavage Koroba will feature on the official soundtrack of the "Coming to America 2". The Album is scheduled for digital release on the 5th of March 2021. pic.twitter.com/GF9pAOoV2V