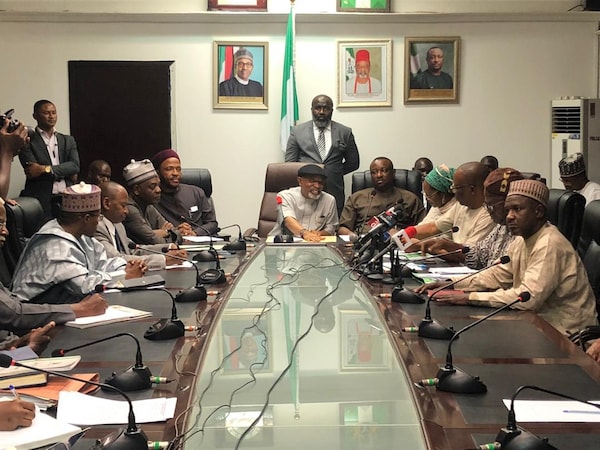 University workers under the aegis of Senior Staff Association of Nigeria Universities (SSANU) and Non-Academic Staff Union of Universities (NASU) have vowed to continue with their planned strike action. 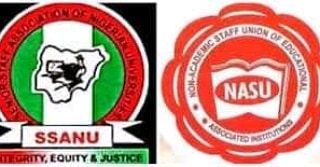 This is as the meeting between the varsity workers and the federal government on Tuesday, February 2, ended in deadlock.

The two bodies had on Friday, January 22, announced that all their chapters across all universities and inter-university centres would begin to strike on Friday, February 5.

In a statement released to pressmen, the bodies said they are giving a two-week notice and ultimatum to the federal government to entertain their demands beginning from today (Friday, January 22).

The announcement made the minister of labour and employment Chris Ngige to organise a meeting with the leaders of the non-teaching staff bodies.

Addressing journalists after the Tuesday discussion, SSANU and NASU leaders said there is no going back on the planned strike because their critical demands were not entertained during the meeting, Channels TV reports.

“We have not concluded the work. There are some issues that developed during the course of our discussions. We need to take back to our members so that they can give us a further directive.

“As a result of that development, we asked that the government should allow us time to meet our members and seek for further mandate.”