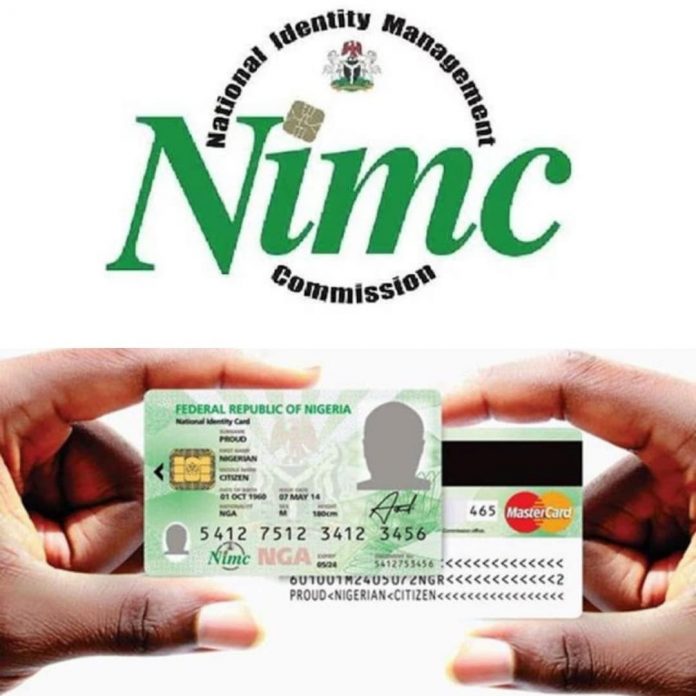 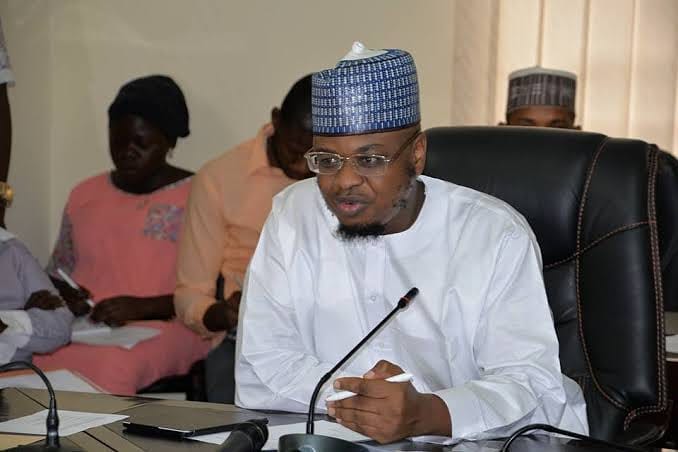 Pantami conveyed the message during the meeting of the Ministerial Taskforce on NIN-SIM registration which held on Monday, February 1, 2021.

Nigerians have been spotted at different registration centers trying to get their NIN so as to get linked with their sim cards.

READ ALSO
Selena Gomez gets Stuck in an Elevator in Paris

Adedokun Moses - Modified date: September 24, 2020 0
Talented afropop singer and songwriter, Wizkid have once again heap praise and accolades on Banky W for the great effect he has on his...

Johnson Olumide - Modified date: June 8, 2019 0
Ayodeji Balogun aka Wizkid has had the best year so far from smashing hit single collaborations to solo hit singles like Fever. No wonder he...

“I Am Not A Lesbian” – Jenifa’s Diary Actress, Paschaline Okoli

Johnson Olumide - Modified date: May 21, 2018 0
Fast-rising Anambra State-born actress, Paschaline Alex Okoli, has addressed some rumours which have trailed her in recent times as she spoke about her career,...