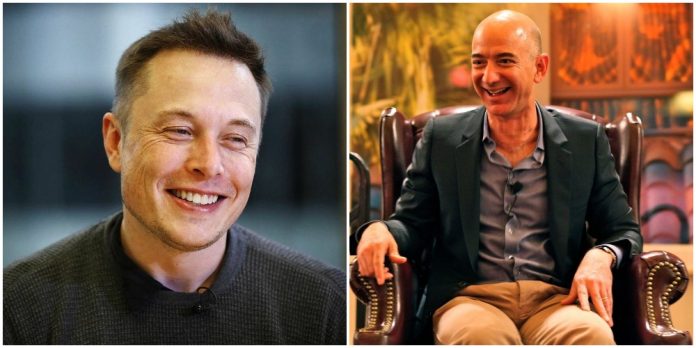 Two weeks after announcing he was stepping down as CEO of Amazon, Jeff Bezos once again became the world’s richest person. 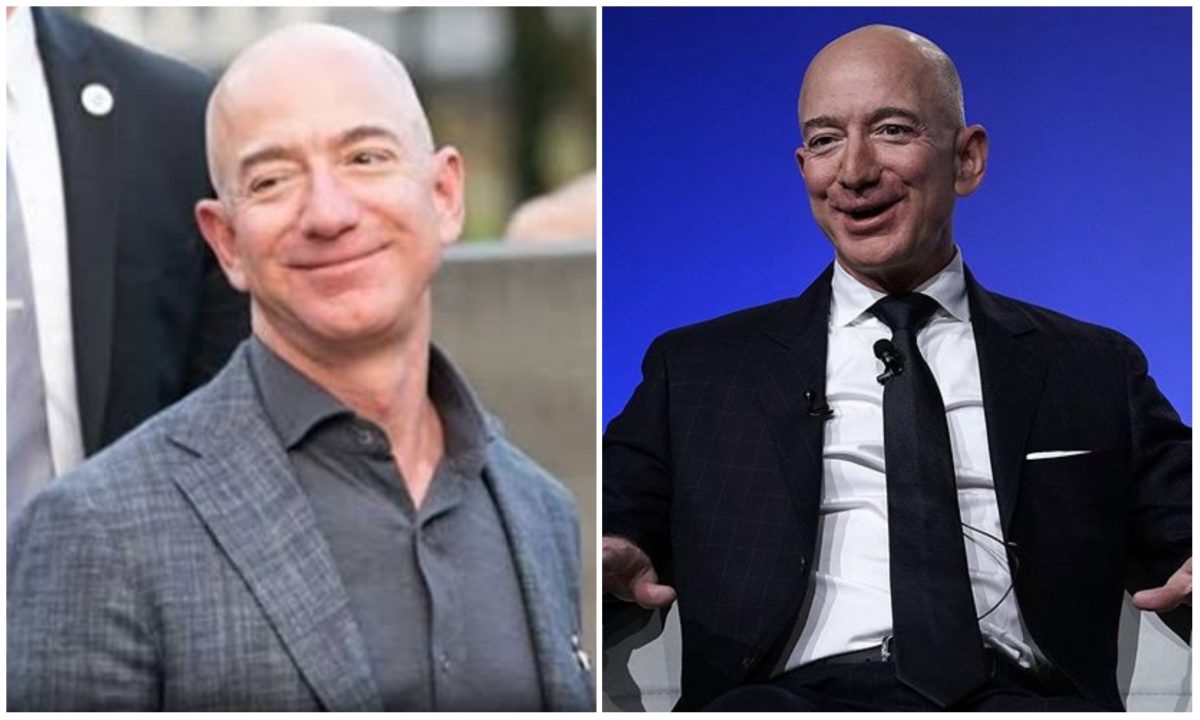 Bezos reclaimed the top spot on Tuesday with an estimated net worth valued at $191 billion, according to the Bloomberg Billionaires Index.

This placed him just $1 billion ahead of Elon Musk, the SpaceX and Tesla founder, whose net worth dropped to $190 billion as shares in his car company fell 2.4 percent, CNN reported.

READ ALSO
"He is only out of town" Kogi First Lady Mrs Rashida Yahaya Bello, reacts to rumors about husband's whereabouts

On Feb. 2, Bezos sent shockwaves around the technology industry when he announced he would leave his role as Amazon’s CEO later this year.

Taking his place will be Andy Jassy, the current CEO of Amazon Web Services, Bezos told employees in a letter published to their website.

“In the Exec Chair role, I intend to focus my energies and attention on new products and early initiatives,” Bezos wrote. “Andy is well known inside the company and has been at Amazon almost as long as I have. He will be an outstanding leader, and he has my full confidence.”

Over the last year, Bezos has focused on other efforts outside of the company, including his Bezos Earth Fund, which will provide billions of dollars to scientists and organizations who are working to save the planet from the effects of rising temperatures.

Davido profess undying love to Chioma, promise to impregnate her once more (Photo)

Adedokun Moses - February 26, 2020 0
Nigeria music star, Davido has again profess his undying love to his engaged girlfriend, Chioma as he promise to impregnate her once more. The love...

Outrage after president labels God as ‘Stupid’ and ‘Son of a b*tch’.

Violette - July 2, 2019 0
President Rodrigo Duterte of Philippines caused a stir in the orthodox Catholic country for calling God “stupid” but his spokesman on Monday defended the...

I got on Beyoncé’s ‘The Gift’ album two weeks to the end of the...

Violette - September 10, 2019 0
The Album which has been making numbers on the Billboard Charts, went through a lot before it was finally put out. The commandeer of...