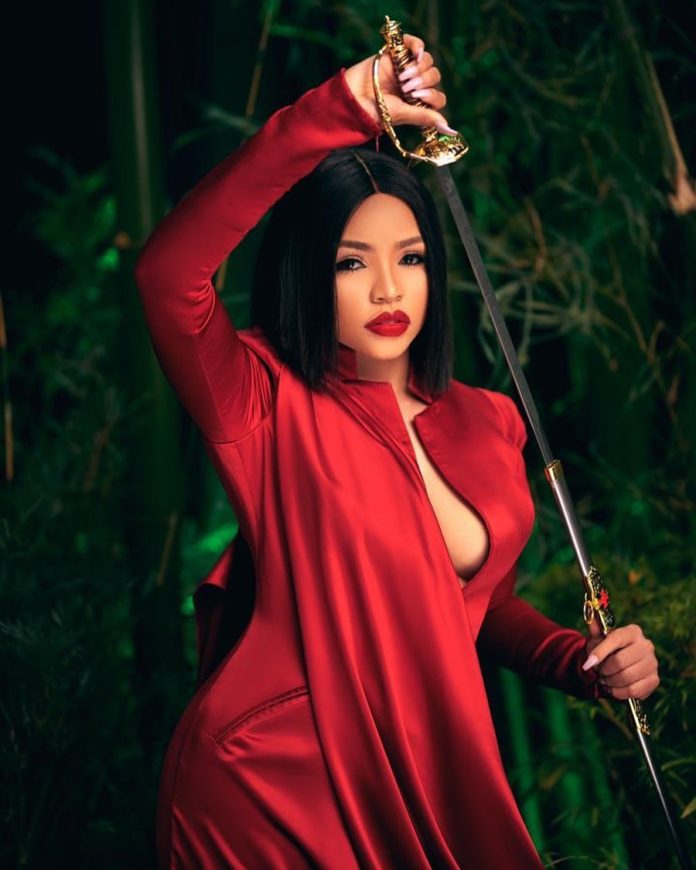 Another drama has emerged in the camp of multiple award-winning singer and songwriter Davido as he allegedly unfollows reality star Nengi on Instagram over his ‘Jowo’ video. 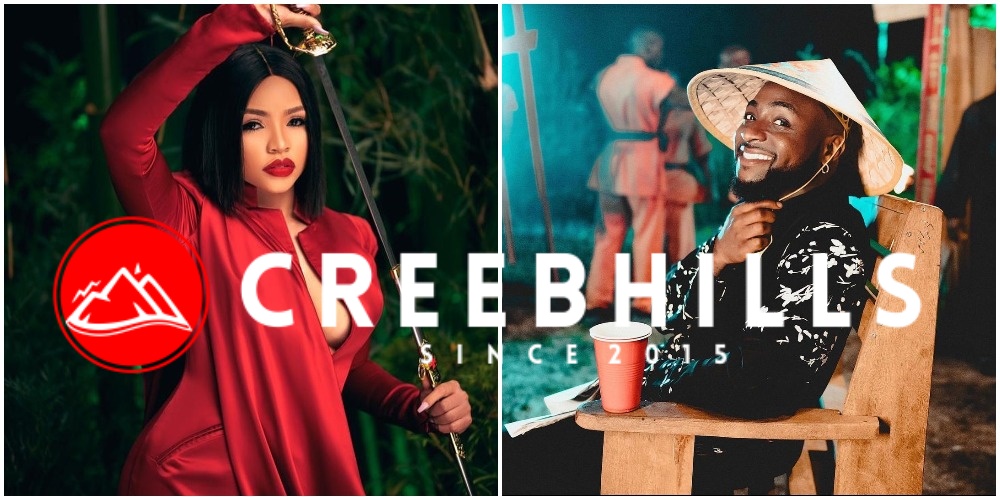 Davido has been caught in some dramatic scenes ever since the year began as his record label has been making the headlines.

This now looks like a trend that will continue till the end of the year as he has been caught in a bizzare situation with former Big Brother Naija housemate Nengi.

Nengi has been able to warm the hearts of fans on social media ever since she took part in the reality show and it wasn’t surprising when she made an appearance in the music video for Davido’s hit single ‘Jowo’.

Things have now changed dramatically between Davido and Nengi as they’ve both decided to end their relationship on photo-sharing-app, Instagram.

Though the reason, why they’ve both decided to unfollow and block themselves, is still unknown, it has been reported that the music video played a huge role in the broken relationship.

Fans and lovers of both superstars will be eager to hear from them as their collaboration in the music video was one fan wants to continue.

See screenshot of their IG page below: 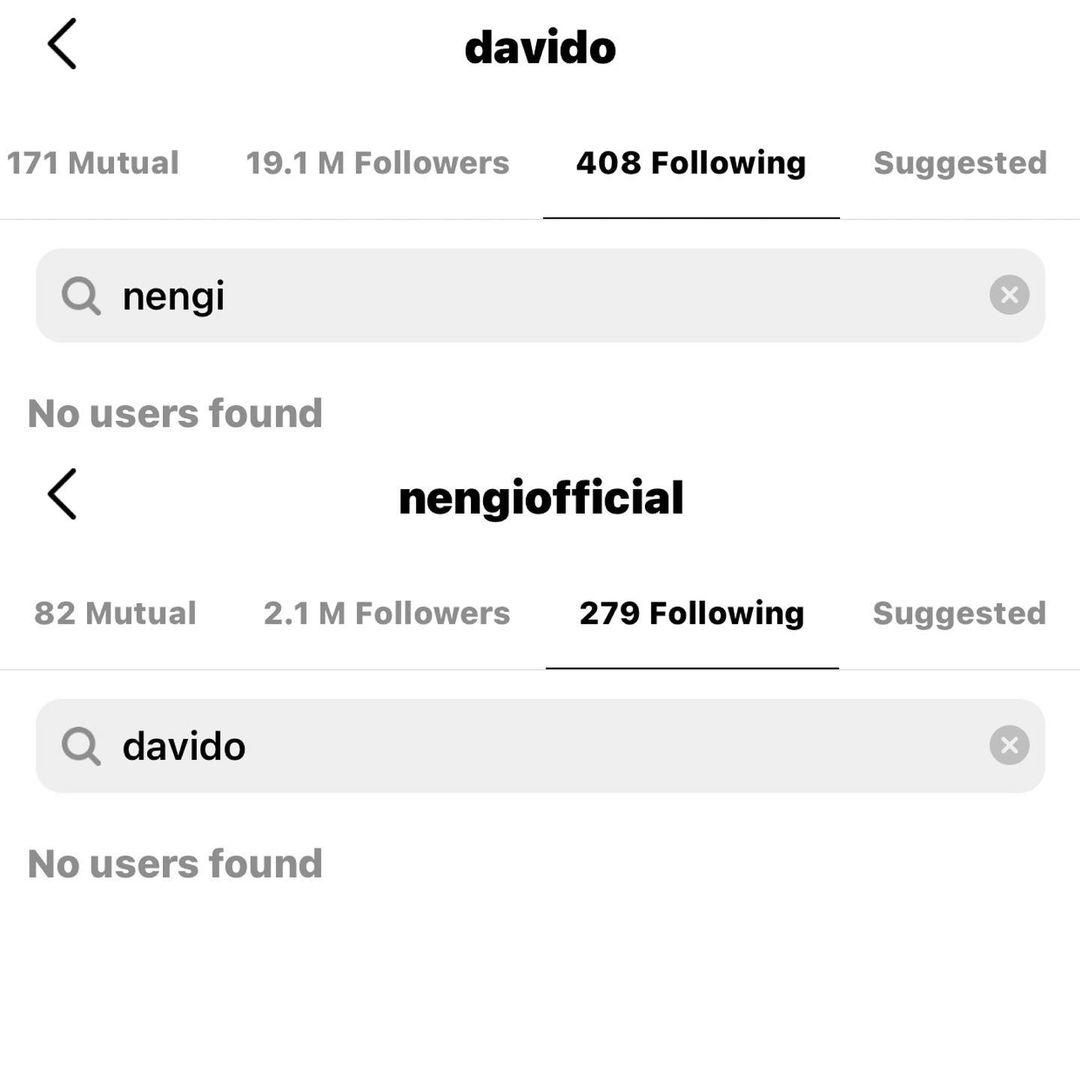