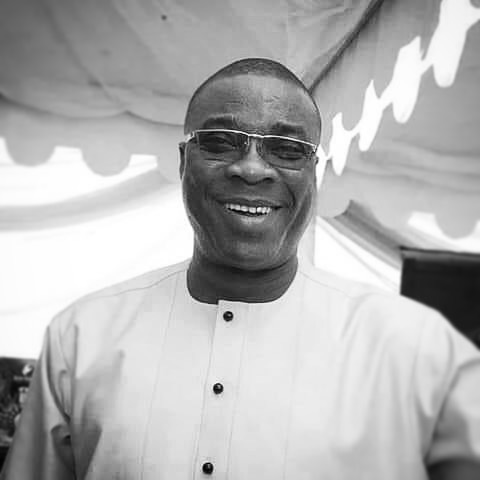 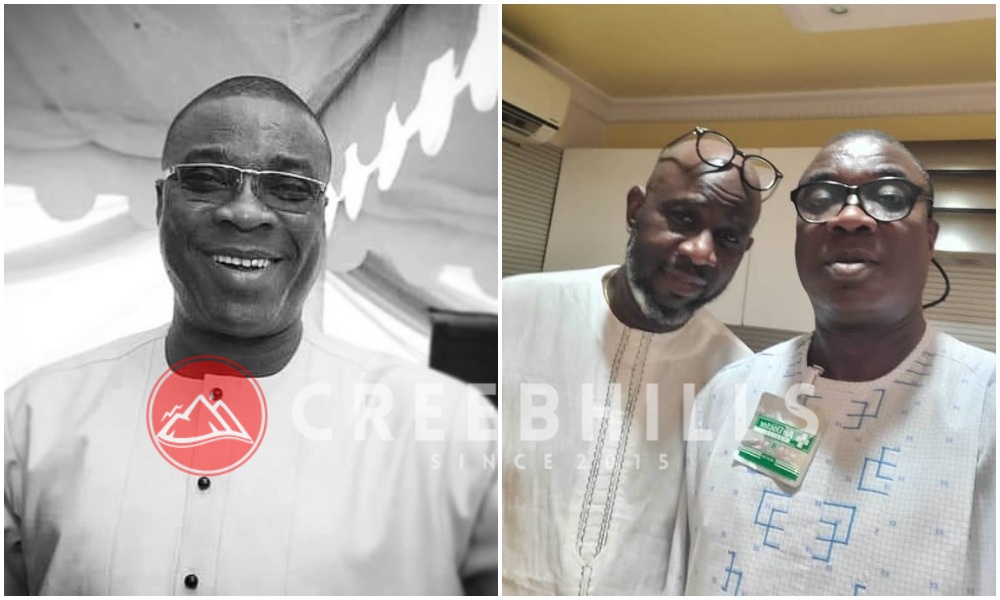 K1 de Ultimate is undoubtedly one of the greatest singer in the history of Nigerian music as he has been able to show his class in the Fuji industry as well as in the hip-hop world.

He has also been able to use his influence in society to touch the lives of fans, friends, and families positively.

One of his close friends in Bolaji Basia who is not taking what he has done for granted has now narrated how he surprised him on his birthday with a 20 million naira property.

Bolaji Basia revealed how he came to Nigeria from Canada to celebrate K1’s inauguration as the new Mayegun and how he saw a house he wished to get for himself through the help of the singer.

However, K1 de Ultimate ended up paying for the mansion behind his back and stated that it was his 60th birthday gift, a move that shocks him to date.