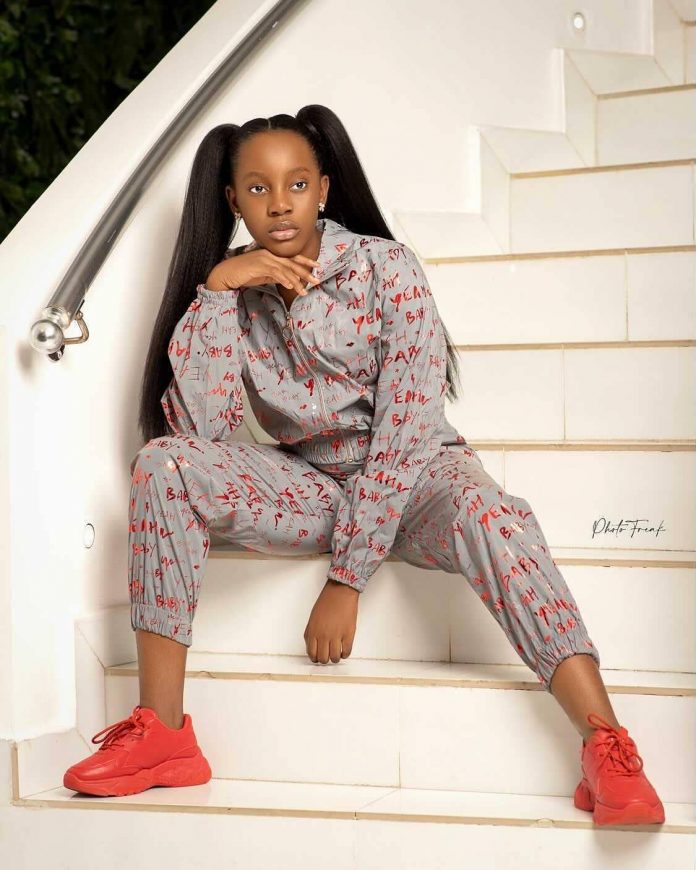 Talented Nigerian comedian and actor Ayo Makun popularly known as AY has taken to social media to pen an heartfelt message to celebrate his daughter, Michelle on her 13th birthday. 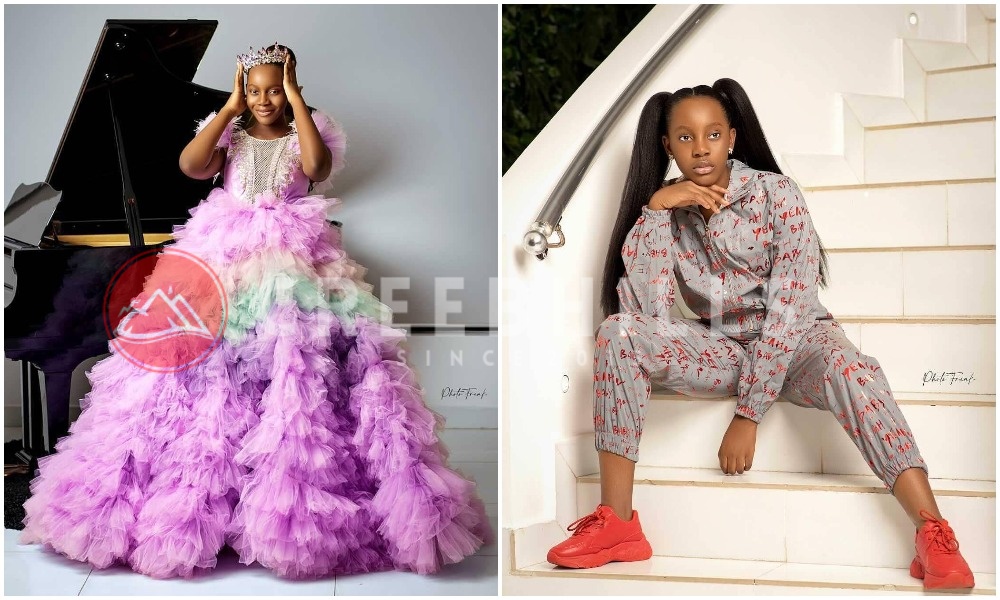 AY has been consistent in showing the world that he’s not taking his role as a father for granted and the multiple award-winning celebrities do not look like someone that will put an end to it.

The talented actor has become popular for showcasing his family on social media and he has never overlooked them whenever they bag a new milestone.

AY some minutes ago now decided to shower praise on his daughter, Michelle, who added a new age today, February 1, 2021.

The talented actor shared an adorable picture of his daughter and captioned it with a message that showed he’s not taking the good relationship that exists between them for granted.

AY while sharing the pictures prayed for his young child and professed his undying love which he has never been shy of showing to her publicly.

The talented actor who has grown popular for showering her daughter with gifts anytime she bags a new milestone will be eager to make her smile as she celebrates her new age.

See the emotional messages AY wrote for his daughter below: