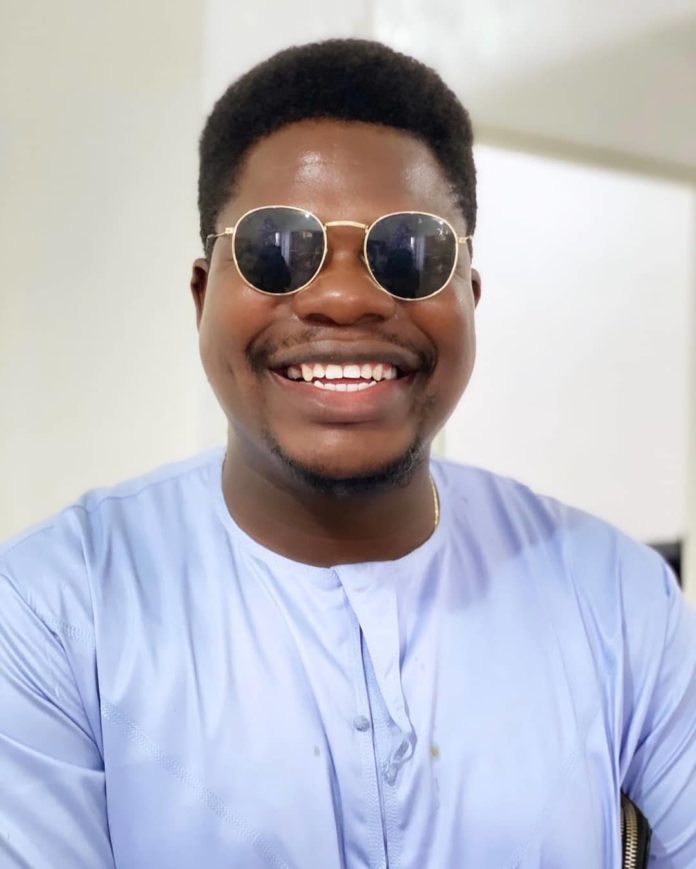 Nigerians famous comedian, Mr Macaroni, whose real name is Debo Adebayo and Michael Adenola has been arrested by the Nigerian police force at the Lekki Tollgate and thrown inside a Black maria. 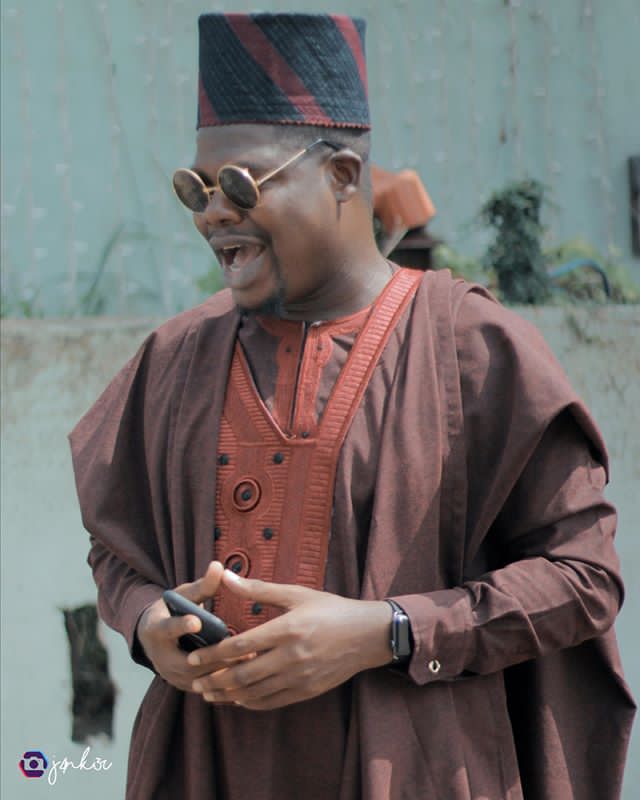 The comedian was one of the protesters who were reportedly arrested in the early hours of today, Saturday 13, following the ongoing protest at Lekki Toll Gate.

Mr Macaroni revealed he was arrested on his Instagram Live video while stating that he and other protesters were inside a black maria.

Recall as of yesterday evening, the Lagos state government under the guidance of the governor Sanwo Olu deployed heavily armed policemen to the Lekki Tollgate to Stop the #OccupyTollGate movement.

Mr macaroni has been arrested and thrown inside black maria ….let's all come out to support #EndSARS#EndBadGovernanceInNigeria #Lekkitollgate pic.twitter.com/RX2fqFE0Mn

Violette - July 2, 2019 0
Lawyers on social media believe the Nigerian State could have a case against D’banj over the seeming careless manner his child passed on. According the...

#WorldCup2018: Iceland coach permits players to have sex with their wives ahead Nigeria clash

Violette - July 2, 2019 0
Iceland coach Heimir Hallgrimsson announced on Thursday that his players are permitted to have sex ahead of Nigeria clash, as long as it's with their wives. Iceland's...

It’s Just Too Late For You to Fail – Linda Osifo Inspire Fans As...

Violette - November 10, 2019 0
Nollywood actress Linda Osifo has taken time to inspire her fans and followers across the globe but in a thrilling fashion. Linda Osifo who is...

#BBNaija: “I don’t trust Whitemoney, he knows the game too well – Saga (Video)

Violette - August 19, 2021 0
BBNaija 'Shine Your Eye' housemate, Saga has shared his thoughts on Whitemoney strategy at the ongoing reality show, claiming he does not trust him. Recall...