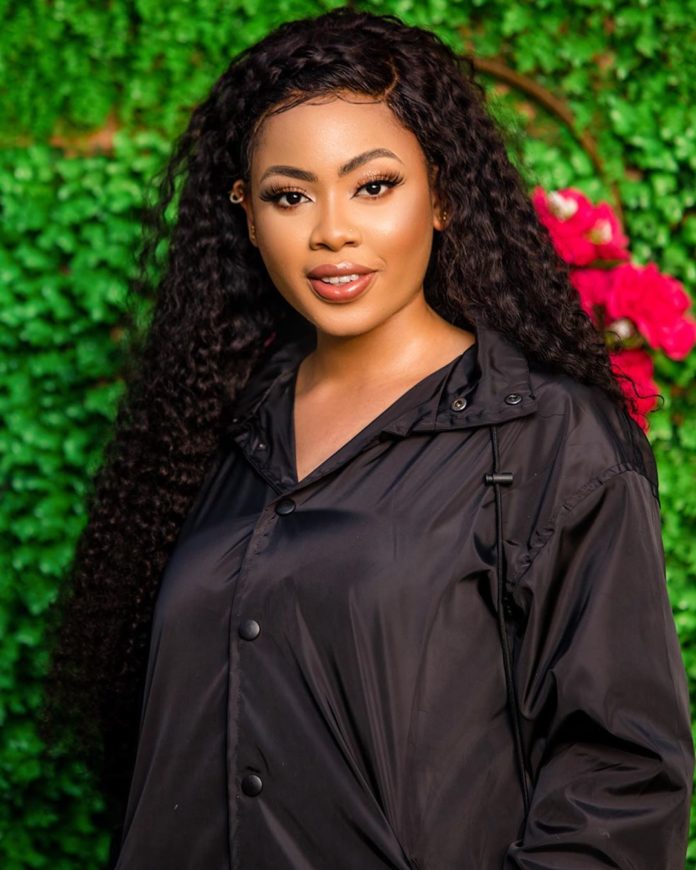 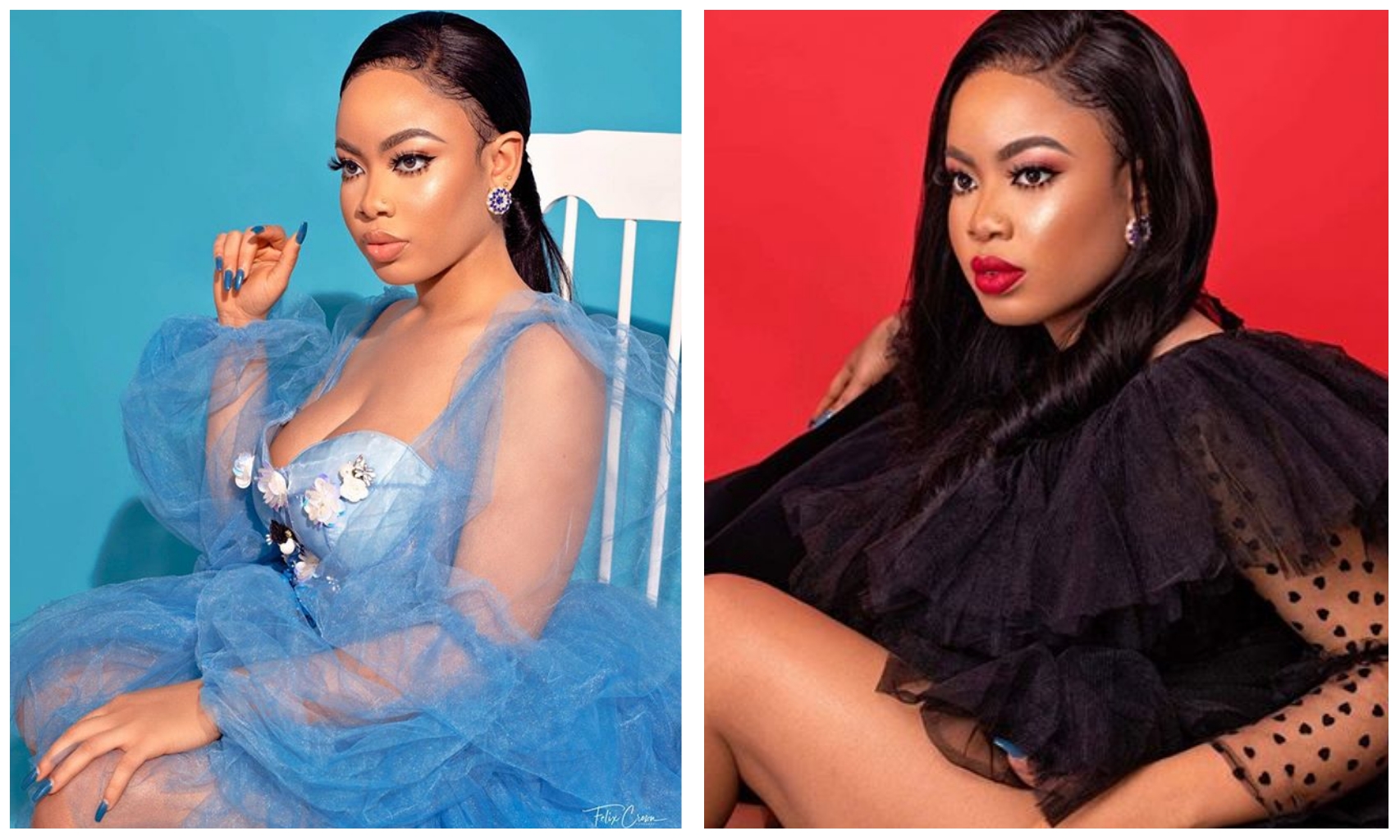 Valentine’s day remain one of the adored day by couples and despite that the day for the celebration of love is some days away, still, gifts have begun to roll in for a lot of people from their loved ones.

Nina Ivy who rose to fame after making an appearance at the season three of Big Brother Naija reality show has now become the first celebrity to flaunt her gifts.

Nina Ivy on the photo-sharing-app, shared photos of a black and an orange designer purse from D&G with each worth $2,295 (N872K). 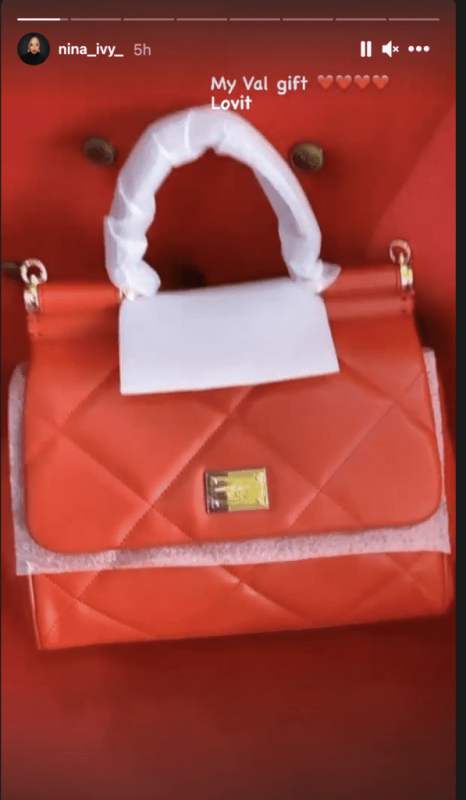 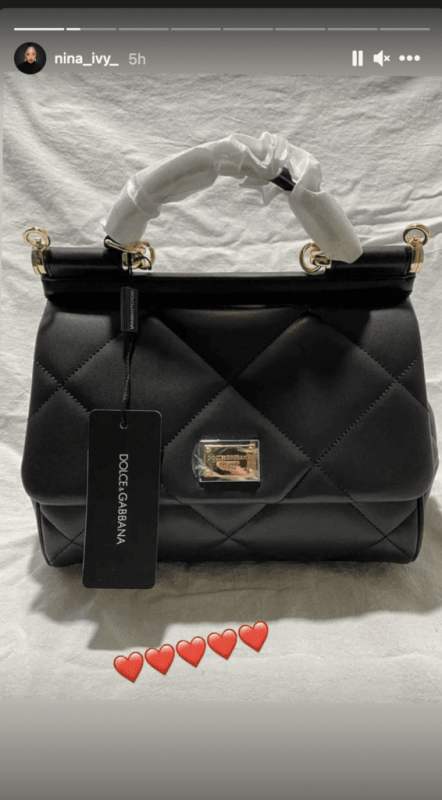 The popular brand influencer then tasked her husband with getting a white color of it too.

“Can someone tag hubby and tell him I want this color too, black and red is not enough plz,” she wrote. 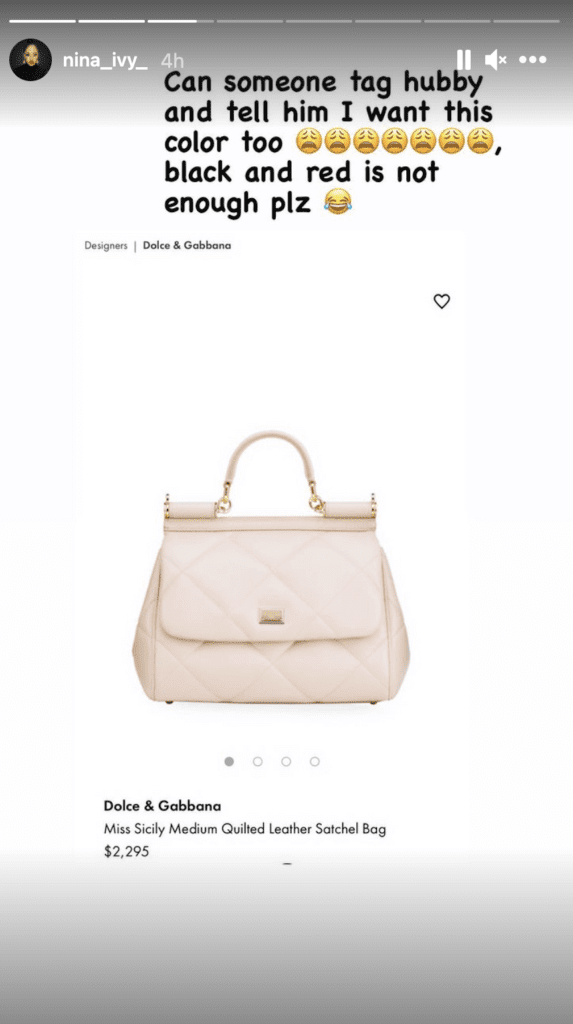 Nina Ivy got married in a low-key wedding some months ago as she failed to give fans the glimpse of husband’s face on that day.

Though, she was trolled for that, Nina Ivy has been having a perfect marriage she would have hoped for and she has not been shy in showering encomium on her husband.

Johnson Olumide - Modified date: December 27, 2018 0
Legbegbe crooner, Mr Real kicked off the year with his hit single Legbegbe that is now the nations national street anthem. His back again closing...

Johnson Olumide - Modified date: January 15, 2019 0
Venus Williams was one game away from being ousted from the Australian Open’s first round on Tuesday before coming all the way back to...

People hate me because they are poor – Criss Waddle

Violette - Modified date: July 1, 2019 0
AMG Record Label CEO and Ghanaian Rapper, Criss Waddle claims that, many people hate him because they cannot match up to his riches thus,...

Johnson Olumide - Modified date: November 13, 2018 0
Most people in a relationship would often confuse emotionally abused partner with the ex and a person who hasn’t gotten over their ex-girlfriends or...