Home Entertainment How my late mum reduced her age because of my father  –... 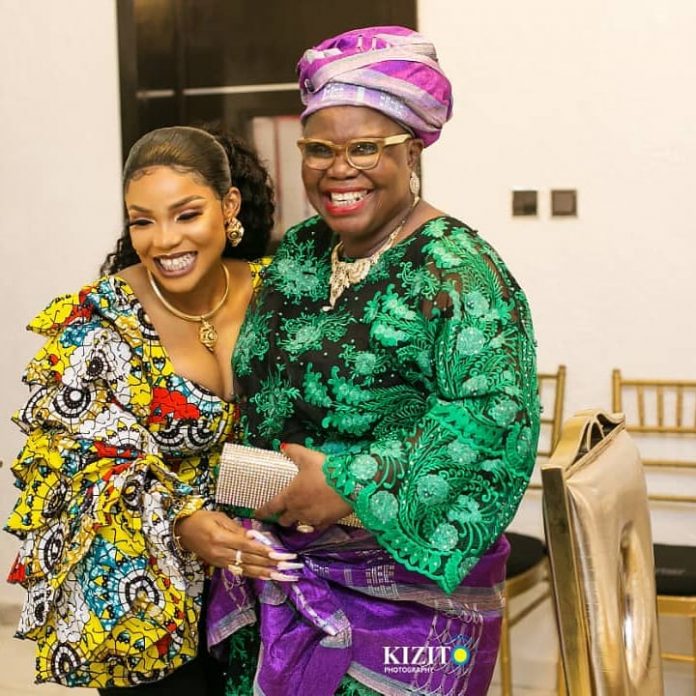 Multiple award-winning Nigerian actress, Iyabo Ojo, has revealed that her late mum was older than her father and that was the reason why she claimed to be younger. 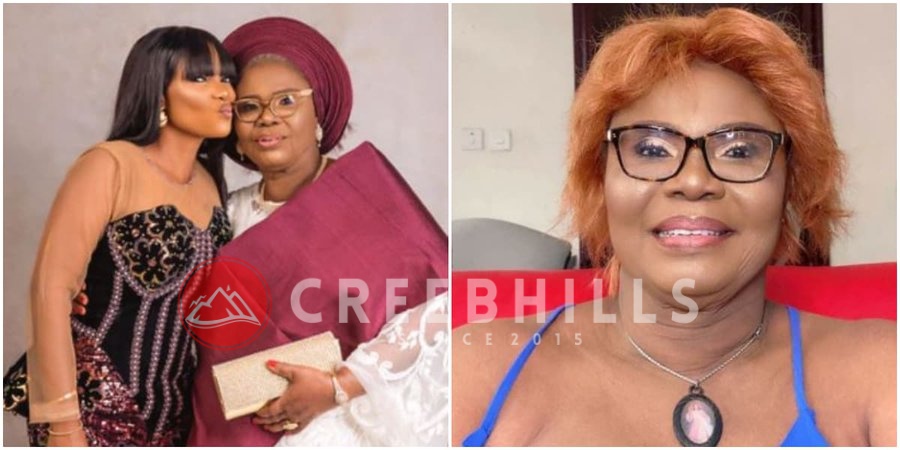 Iyabo Ojo, who is called ‘Nigeria’s Tik Tok queen’ by some of her fans made this known in the recent edition of her vlog, Bare it all with IY.

“My dad’s name was Festus Adekunle Ogunro and he died about 19 years ago. My mum recently passed on at the age of 69. Do you know that my mum lied to me about her age? She actually cut two years off her age because she was older than my dad and she didn’t want us to know. She is gone and I miss her so much.”

Taking her fans down memory lane, the award-winning movie star recounted how she had to continue her education after she got married.

“In 1999, I met my husband and I got pregnant. We got married and I had my son. In 2000, I decided to go back to school and I registered for a part-time course at the Lagos State Polytechnic, Isolo, Lagos (Surulere campus).

“I was going to school, in addition to being married and doing business. I had to leave acting for a while because I had a baby and had to go back to school. In between that, I got pregnant again and had my beautiful daughter, Priscilla.”

Violette - November 10, 2019 0
Its the first Sunday in the month of October and several Celebrities have turn up to church in some stunning fashion to celebrate the...

Johnson Olumide - February 18, 2020 0
The Acclaimed U.S Rapper Snoop Dogg whose real name is Calvin Broadus known for is slow slick rapping and lyrical Punchlines marked 19 years of been Married to his high...

Violette - February 5, 2021 0
Multiple award-winning singer and songwriter David Adeleke popularly known as Davido has opened up on his past with talented singer Teni Makanaki. Talking about one...

Johnson Olumide - January 2, 2022 0
The 2021 BBNaija reality Show Season took a twist this evening as Ebuka the Host Introduced two more new male Housemates and one of...