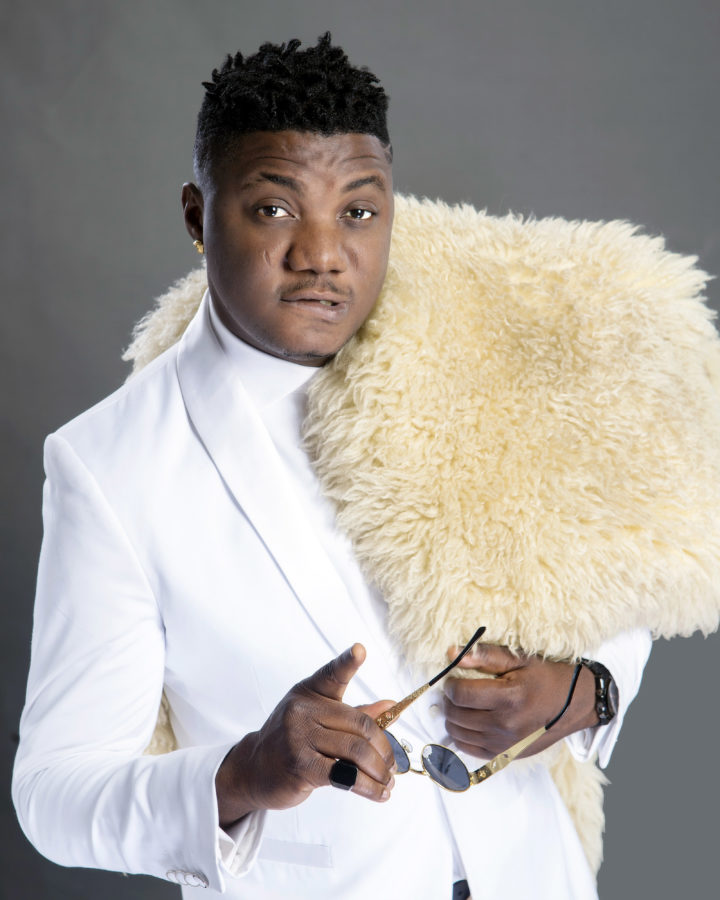 Talented rapper and singer Sodiq Abubakar Yusu popularly known as CDQ has joined the leagues of celebrities in the country to react to the silhouette challenge that went viral on social media some weeks ago. 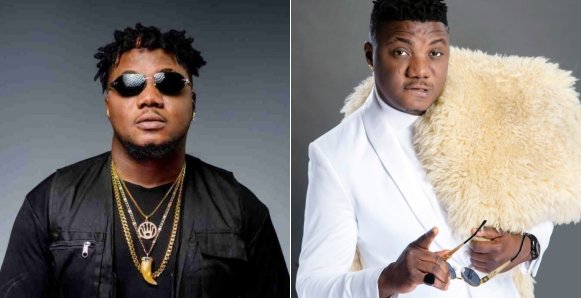 It would be recalled that the Silhouette Challenge which is a challenge whereby people pose with the help of a red filter that makes them appear as a silhouette took over TikTok some days back.

This challenge raised a lot of eyebrows as some top personalities joined while some shared criticism on the challenge.

Though people have moved past the challenge, CDQ has decided to share his thoughts as he believes that ladies engaging themselves in such a challenge are sex workers.

According to CDQ, any lady that jumped on such a challenge is a sex worker who’s using the challenge to showcase her work. 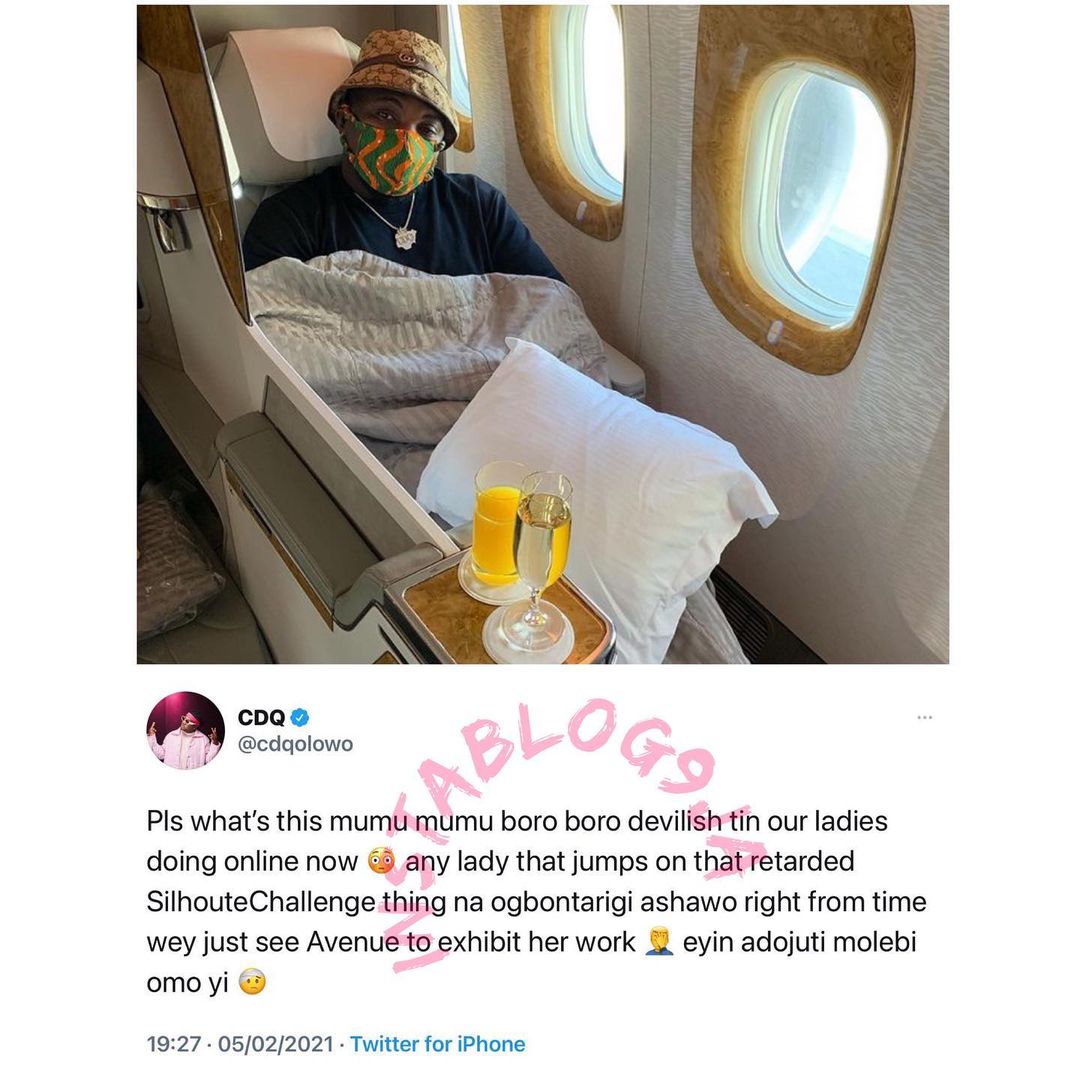 “I Will Sign ‘Not Too Young To Run’ Bill” – Buhari

Eddie Andy - Modified date: March 8, 2018 0
Mrs. Esther Nweke, an Igbo woman has been sanctioned at a cultural gathering of Igbo people in Lagos for wearing a pair of trousers...

BBNAIJA: Feeling Out Of This World – Vandora As She Stuns In Her Outfit

Violette - Modified date: November 10, 2019 0
Ex-bbnaija house mate Vandora is looking so gorgeous as she takes to her Instagram feed to share a beautiful picture of herself for her...

BBNaija – Jackye reveals to the guys that she’s a virgin

Johnson Olumide - Modified date: July 2, 2019 0
Young Enterpreneur, AI expert, Tech Innovator and current BBNaija Housemate Jackye while chatting with the in house males told them she is a virgin...