Home Entertainment “Buhari isn’t who we think he Is” – Wizkid’s son, Boluwatife rants... 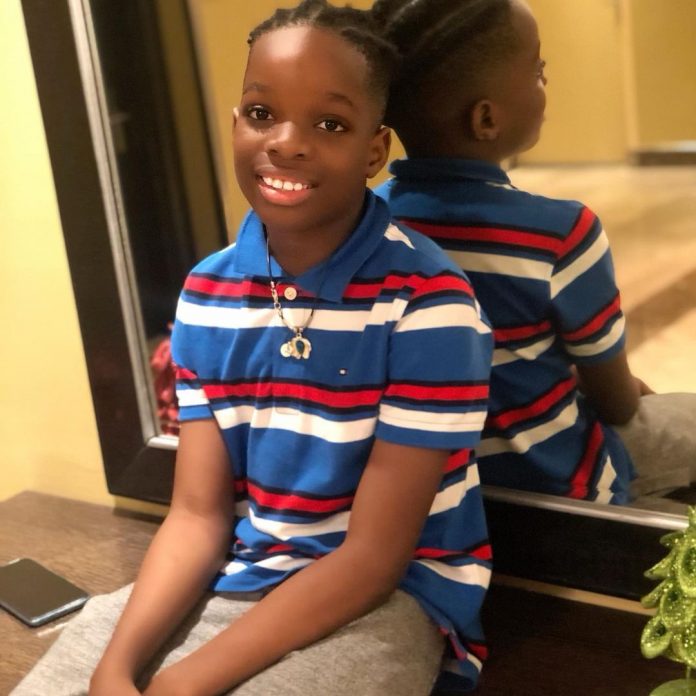 Music superstar, Wizkid‘s first son, Boluwatife Balogun might be just nine years old but that has not stopped him from sharing his opinion about Nigeria as a country. 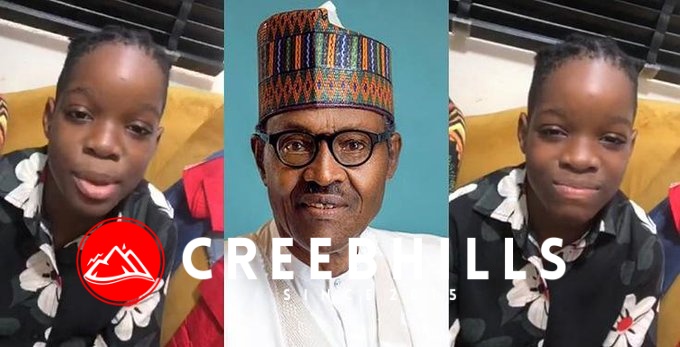 Boluwatife who has become a brand on his own stated that Nigeria doesn’t have a government because President Buhari is not who people think he is.

He made this known when he went on an Instagram Live session with his mother, Shola Ogudu on his page yesterday, February 5th.

His mom expressed shock the moment he made mention of “Jubril” of Sundan who Nnamdi Kanu, the leader of the Indigenous People of Biafra (IPOB) alleged is impersonating President Buhari in Aso Rock.

Speaking further in the video, Boluwatife said he doesn’t care if people like him or not. He was reacting to those who said he loves showing off always.

The junior version of Wizkid also advised fans to be of good behaviour and be respectful.

Boluwatife also counselled people to stop pouring out their anger and depression on other people but they should rather express their emotions.

See video of Boluwatife speaking below: