Nigeria’s richest female DJ, and daughter of a Nigerian Billionaire, DJ Cuppy took to her Instagram to share adorable moments she shared the news of her gaining admission to one of the Ivy League Universities in the World, Oxford University to her Parents. 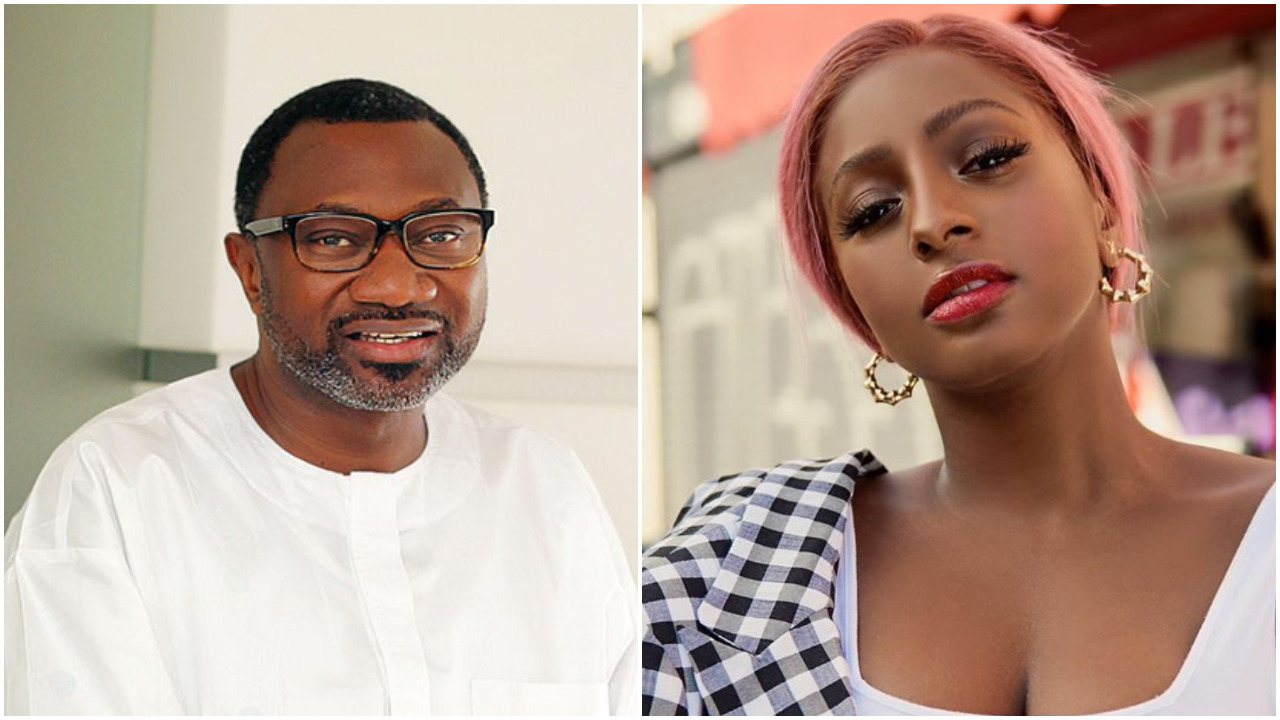 Cuppy while sharing the news to her parents, revealed she hopes her billionaire Dad, Femi Otedola would pay the tuitions fees.

‘I do not do married Men’ – BBN Ifu Ennada, set to release names of married men in her DMs

Her father replied, by joking saying he has paid her tuition fees enough and he knows DJ Cuppy can definitely afford her own school fees.

Meanwhile, her mum Nana Otedola was more concerned about her busy schedules as an artist and DJ, as she asked her how would DJ Cuppy be able to do both schooling and Music.

Cuppy some weeks ago made headlines after she files a lawsuit against Davido’s aide, Isreal DMW, over drama with Zlatan Ibile.

Recall, Mr Israel DMW had earlier accused DJ Cuppy of being a fake Friend to the Nigerian Rapper, Zlatan Ibile has he sighted different incidents that happened between DJ Cuppy and Zlatan Ibile which Includes allegation that DJ Cuppy dint pay Zlatan any money for the hit single Gelato Collaboration.

Israel DMW has seen then apologized to Femi Otedola over drama with DJ Cuppy while also tending his apologies to DJ cuppy Herself.