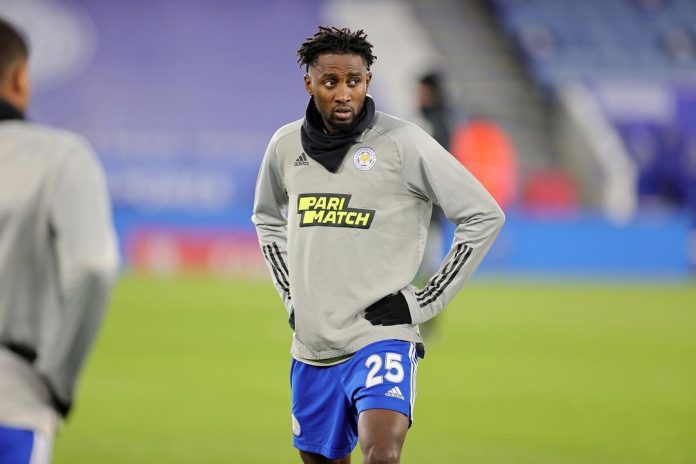 Leicester City midfielder Wilfred Ndidi has taken to social media to lash out at a corporate company in Nigeria using his image for promotion without permission. 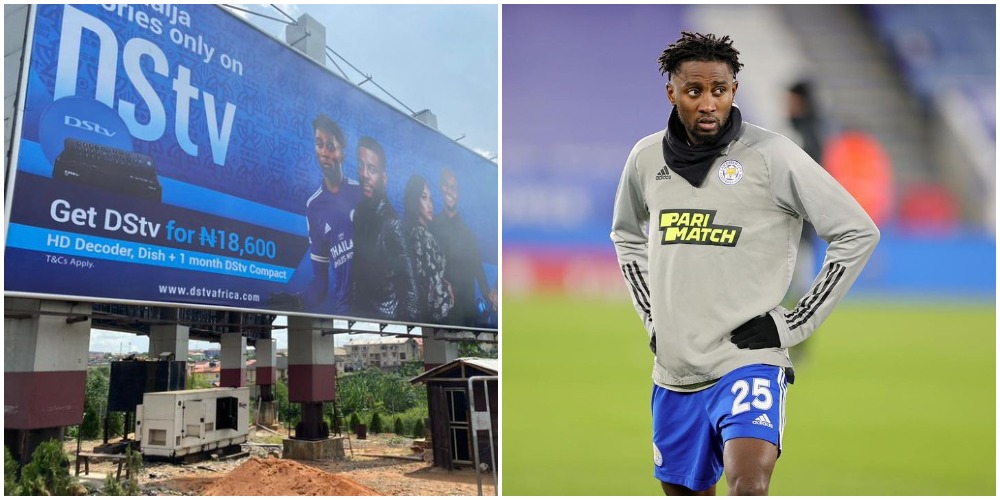 Wilfred Ndidi who has been in a spectacular form for Leicester City this season voiced out his frustrations via a post on his official Twitter account.

According to the energetic midfielder, it’s sad seeing his image on a bill board in Nigeria without his consent.

Abeg make una see Corporate company in Nigeria using my image *without my permission* for massive nationwide promotion. *DSTV for that matter* . Abeg which kin wahala be this one now? I go vex oh 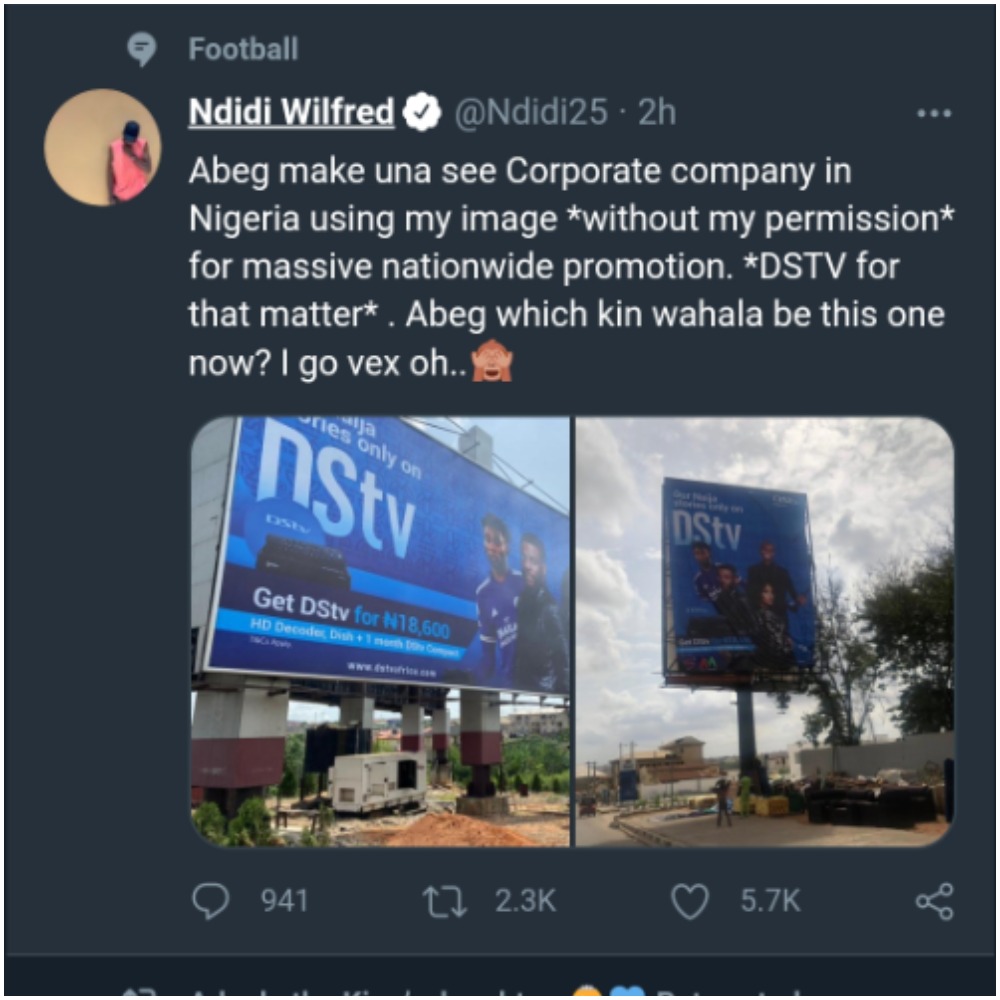 Ndidi has become an important figure in Leicester City’s dressing room alongside his compatriot in the national team, Kelechi Iheanacho.

There were both on the pitch for 90 minutes when Leicester City over came a determined Southampton to book a place in the FA Cup final where they will meet Chelsea.