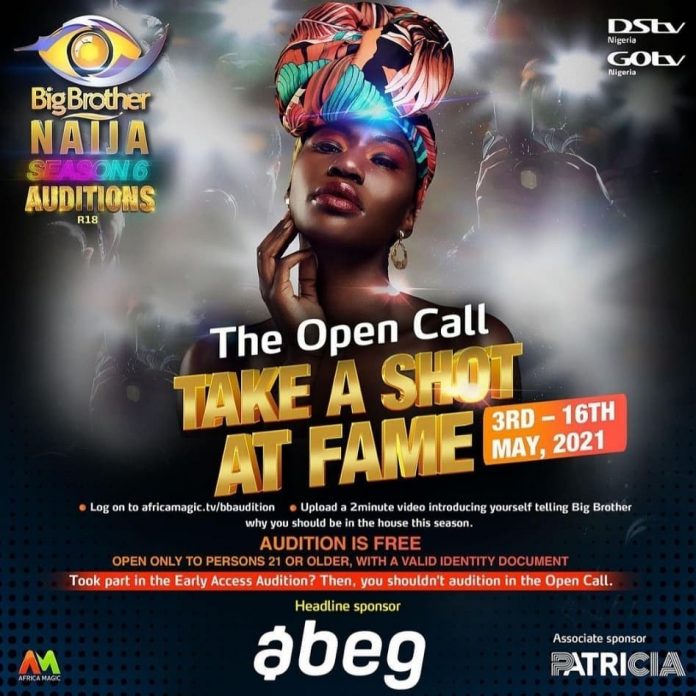 Organizers of the biggest reality show in Africa, Big Brother Naija has announced Ebuka Obi-Uchendu as the host for the season six edition of the show. 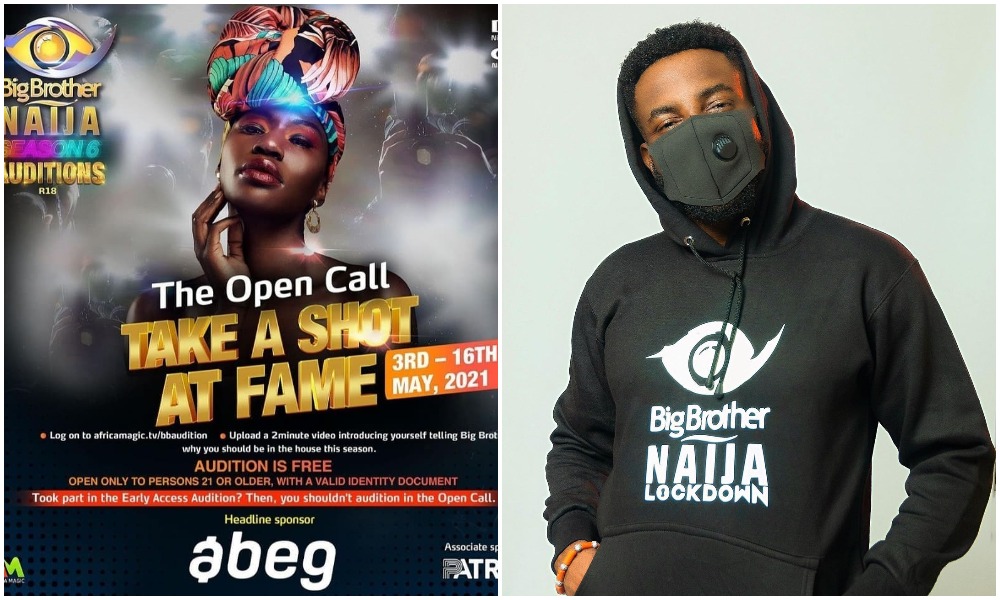 Big Brother Naija reality show has become one of the most-watched reality show in the world, the show has never been short of controversies, drama and entertainment.

However, things took a dramatic twist some days ago when some fans and lovers of the show urged the organizers to change Ebuka as the host.

According to the fans, now is the time for a change due to how long Ebuka has been hosting the reality show.

Popular television host, Frank Edoho was nominated for the position by some fans while others insisted on a female presenter like Nancy Isime and Toke Makinwa.

Despite all the outcry by fans and followers of the reality show, Ebuka Obi-Uchendu will be anchoring the season six edition of the show when it commences in the next few days. 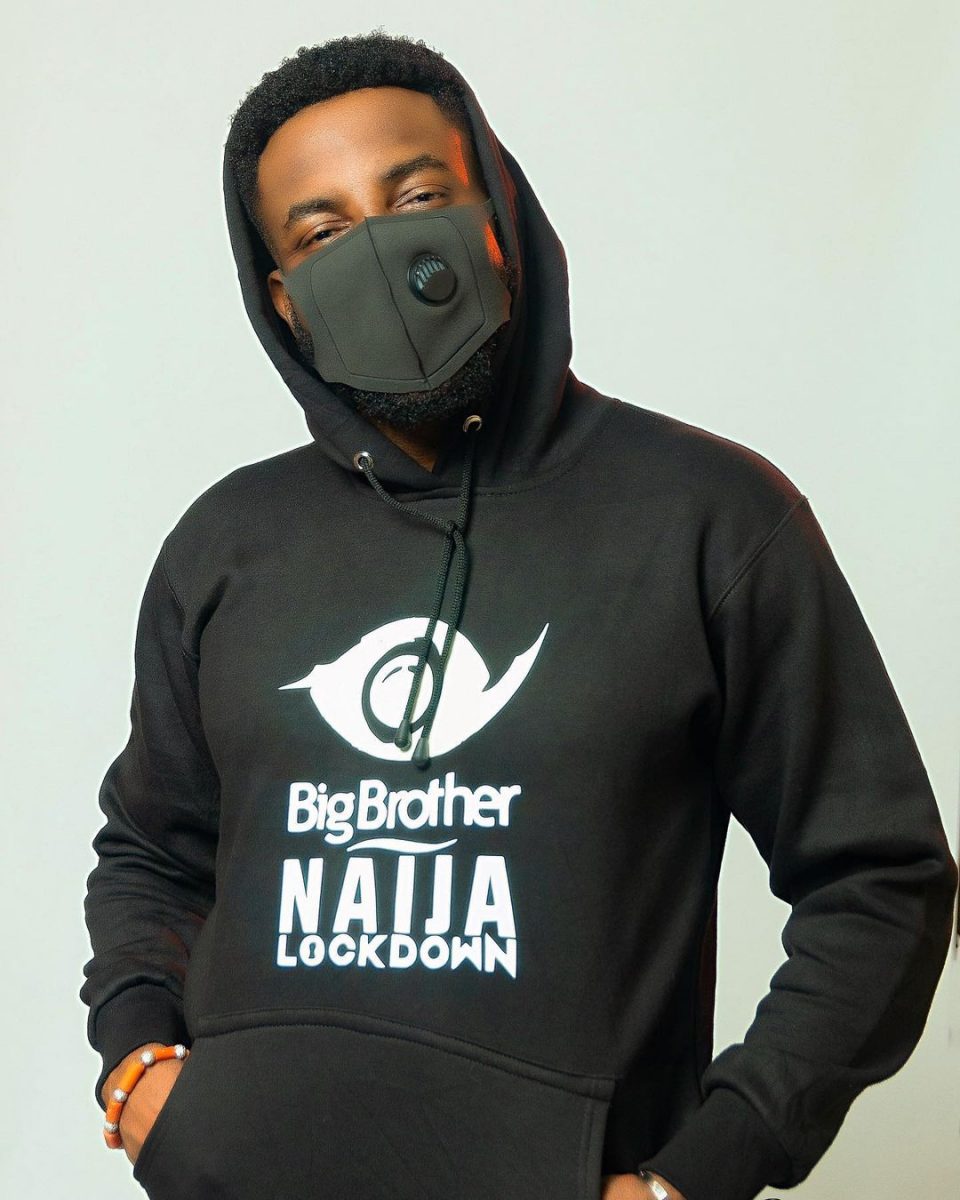 Ebuka who couldn’t hide his excitement also took to his official social media platforms to share the joyous news with fans and followers.

He also ensured that those calling for his head were all served with hot sauce as he aimed a dig at them while announcing his latest achievement.