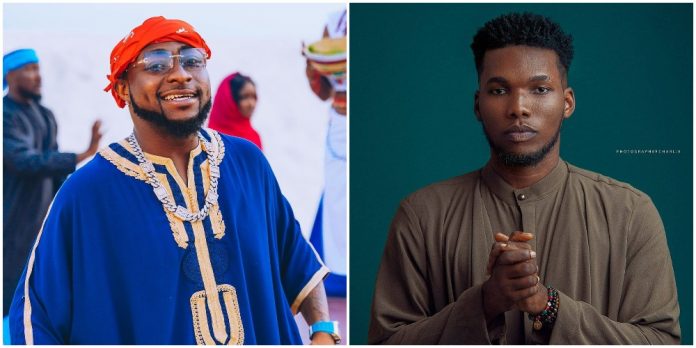 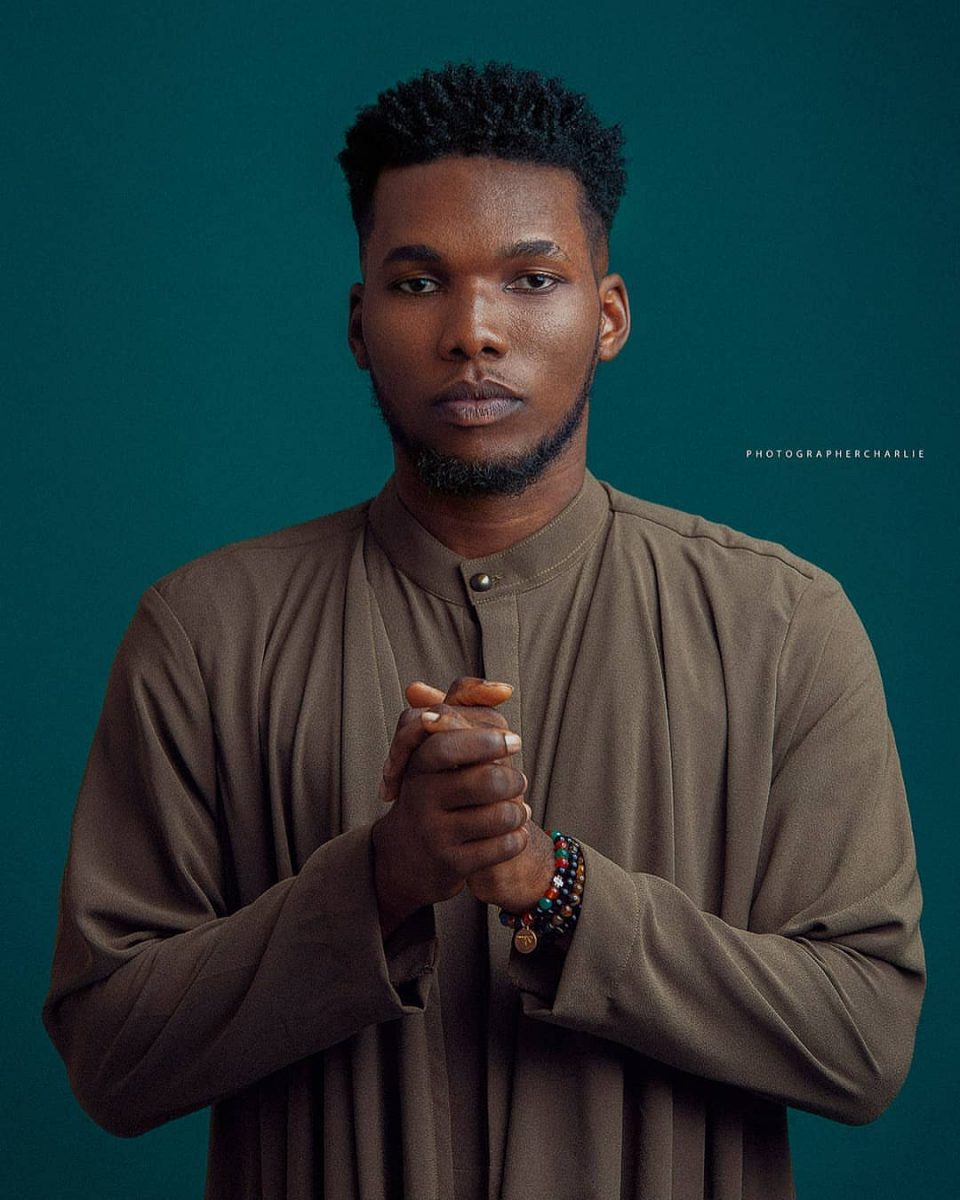 The social media world has been buzzing for the past few hours as a man on micro-blogging site, Twitter revealed that Davido stole his hit single ‘Jowo’ from Victor Ad.

According to the man, Victor Ad confirmed this during an interview with HipTv as Davido threatened to end his career if he tries to raise an alarm concerning the song.

With Davido currently celebrating his tenth anniversary in the music industry, this revelation sparked a lot of reactions from fans and lovers of good music on social media as they share their candid opinion. 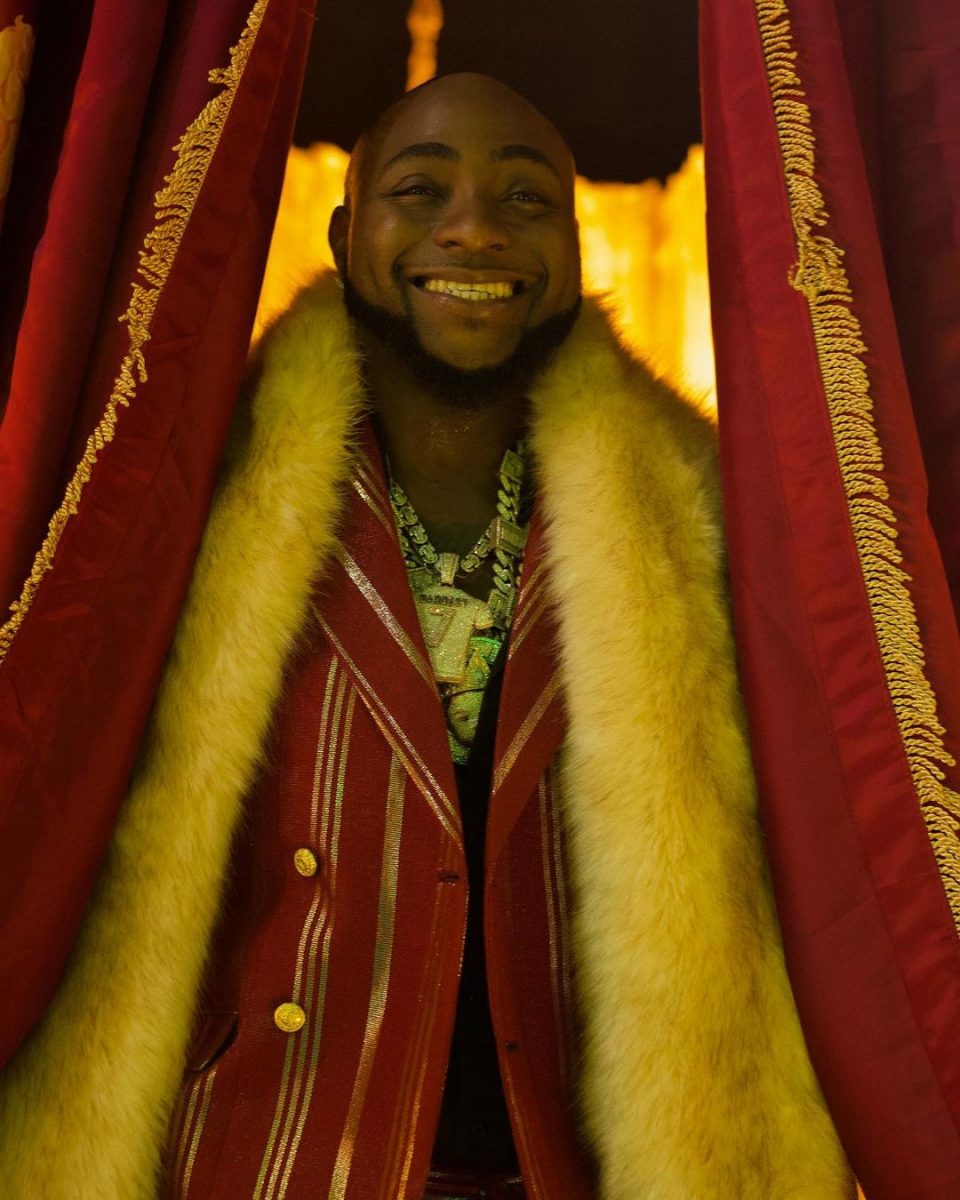 While some defended Davido, others believe the singer and songwriter could be involved in such drama due to how far some artists can go to release hit music.

However, Victor Ad in a latest post on his official Twitter account has debunked such rumour noting that he does not know where the reports are coming from.

Omo no be me write JOWO for @davido I don’t know where all this is coming from. make una let baba celebrate him 10yrs in peace #olofofo

Omo no be me write JOWO for @davido I don’t know where all this is coming from. make una let baba celebrate him 10yrs in peace #olofofo

Violette - June 2, 2018 0
Controversial Nigerian male Barbie, Bobrisky  has reacted to claims by many big brother naija fans that he is pained after seeing Toyin Lawani  buy his former...

#BBNAIJA: Jackye is cooking up something for her fans as she dazzles in new...

Violette - November 10, 2019 0
Jackye took to her Instagram post to upload a picture of her showing off her big back side to her fans in a simple...

Violette - August 3, 2020 0
The love adventure between Erica and Kiddwaya seems to have finally seen the light at the of their tunnel as they engage in sexual...

#BBNaija: Kiddwaya reportedly hospitalized and not feeling too well (Screenshot)

Violette - December 27, 2020 0
A bad news has emerged in the camp of Big Brother Naija star Kiddwaya as the talented brand influencer have been reported to be...

Tonto Dikeh reacts amid alleged separation with lover, says the devil is really at...