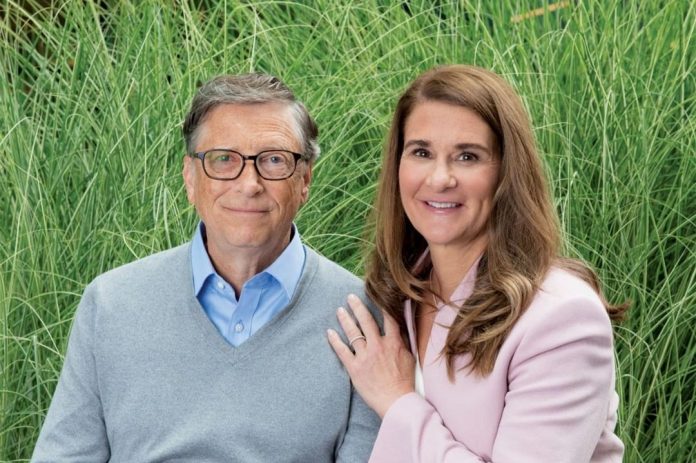 World’s fourth richest man, Bill Gates, and his wife, Melinda Gates are getting divorced after 27 years of marriage. 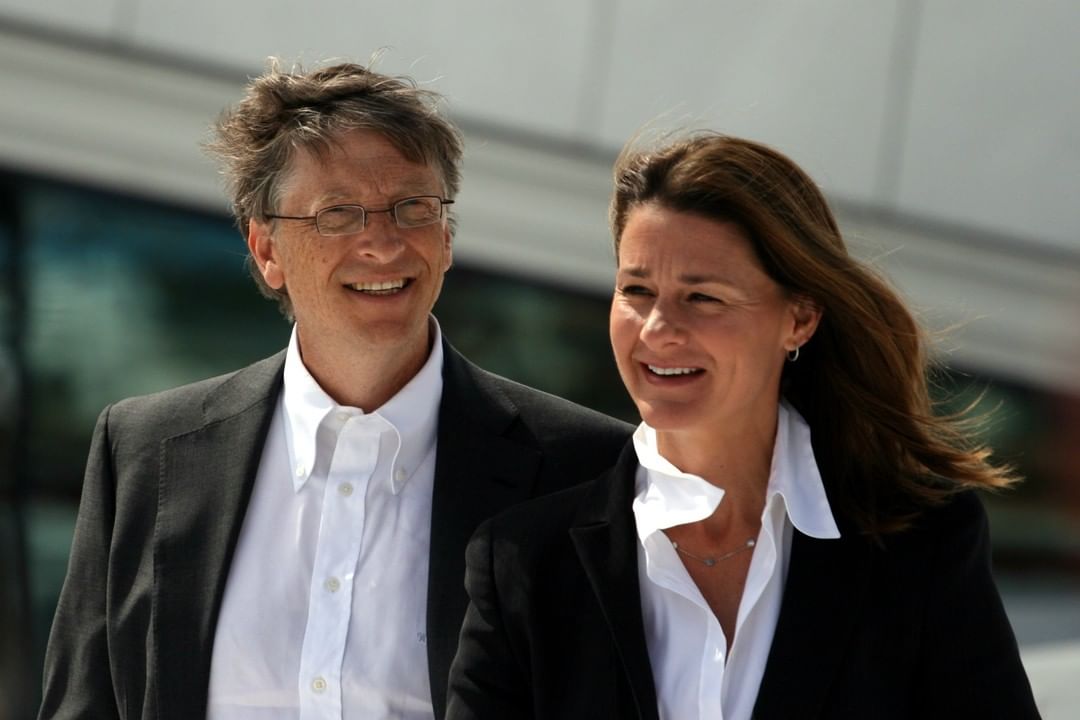 Bill Gates, co-founder and former CEO of Microsoft, shared this news with the public in a tweet on Monday evening.

Financial details are not yet clear. Bill Gates owns 1.37% of Microsoft’s outstanding shares, which are worth more than $26 billion, according to FactSet.

The couple were creators, along with Warren Buffett, of the Giving Pledge, which involves giving away more than half of their wealth.

Bill and Melinda Gates met at Microsoft. She had been a marketing manager at the software company. The two got married in Hawaii in 1994 after Bill Gates had weighed the pros and cons on a blackboard.

The announcement comes two years after Jeff Bezos, CEO of Amazon, said he and his wife, MacKenzie, were getting divorced.

Bill Gates and Jeff Bezos are among the world’s richest people, and Amazon and Microsoft compete in the cloud computing business.

Former world richest,Bill Gates steps down from Microsoft Board