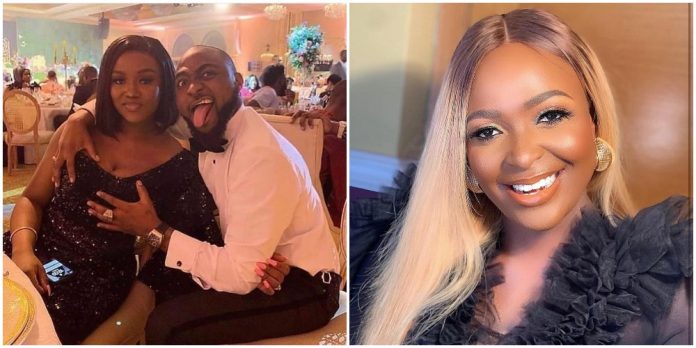 Popular relationship expert, Blessing Okoro has slammed Davido’s engaged girlfriend Chioma Rowland over the way she handled her relationship with the singer. 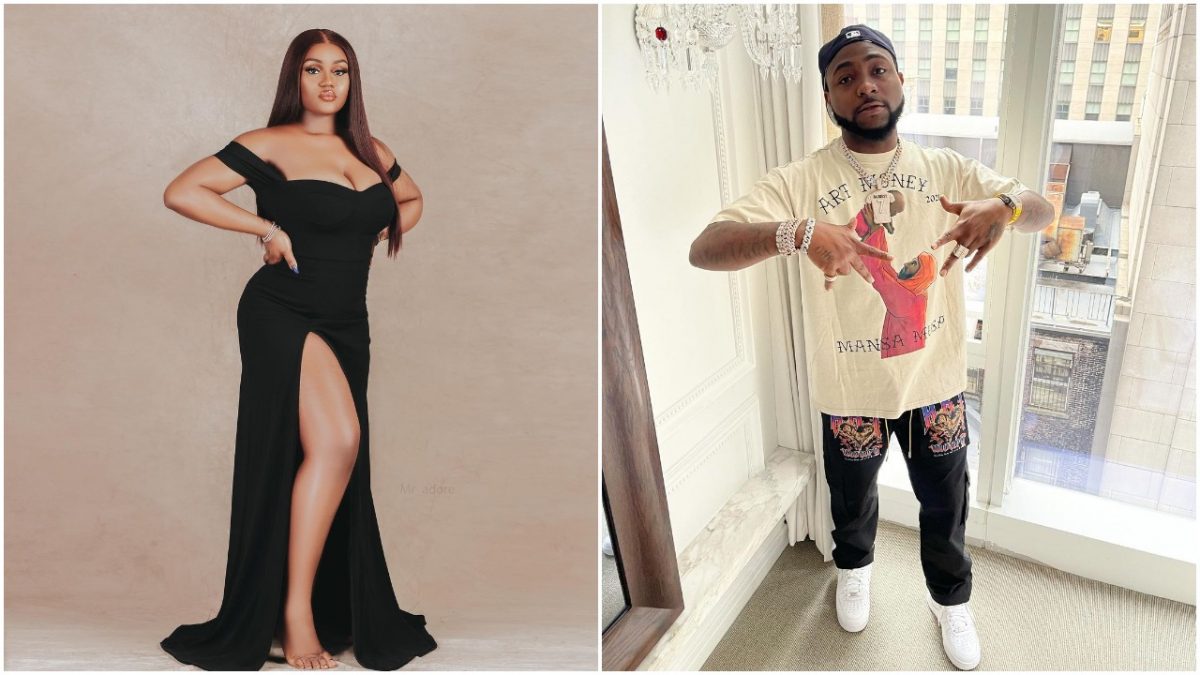 Davido and Chioma were one of the hottest celebrity couples in the country some months ago but things have changed dramatically for the past few weeks.

It was earlier reported that Davido has been cheating on his engaged girlfriend before he was spotted leaving a nightclub with American model Mya Yafai.

This move sparked a lot of reactions from fans who believe Davido should not have treated his beloved Chioma in such a way.

Their broken relationship was all but confirmed some days ago when Chioma celebrated her 26th birthday, Davido celebrated her by referring to her as ‘Mama Ify’ and not the sweet names fans are used to.

However, relationship expert Blessing Okoro has now insisted that Chioma has to be blamed for the crisis she’s facing in her relationship with Davido

According to Blessing Okoro, Chioma was aware of Davido’s affair with other ladies but she failed to put her feet on the ground.

She noted that Chioma was not smart enough in the way she handled her relationship with Davido and this played a huge role in what she’s currently going through.

“A Compliment From A Woman Doesn’t Give You A Free Pass To Sex” —...

Johnson Olumide - June 8, 2018 0
DMW Artiste, Mayorkun has urged men not to automatically think that a woman is asking for sex simply because she gave him a compliment. The...

Johnson Olumide - February 17, 2020 0
if you all remember that yesterday Us Magazine did an Article  on Davido for their March Issue in which Davido was the Cover Artist  and it was...

Chris Brown shares artwork of Wizkid done by him

Johnson Olumide - February 18, 2020 0
The R and b season singer with Nigerian Rave of the moment are currently touring on Chris brown's One hell of the Night to promote his late...

Ka3na succumbs to pressure, ask fan with a tattoo of her name to reach...

Violette - February 26, 2021 0
Former Big Brother Naija housemate Ka3na had finally succumbed to pressure from fans and followers on social media as she asks her die-hard fan...