Home Entertainment There are many wrong issues in Africa, we need to fix it... 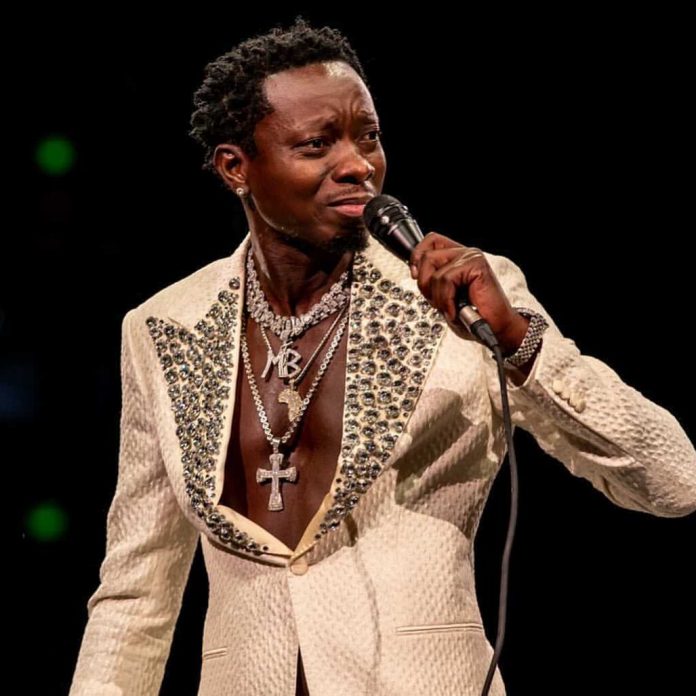 Popular Ghanaian comedian and actor, Michael Blackson has taken to his official Twitter account to vent out his anger at the way things are being run in Africa. 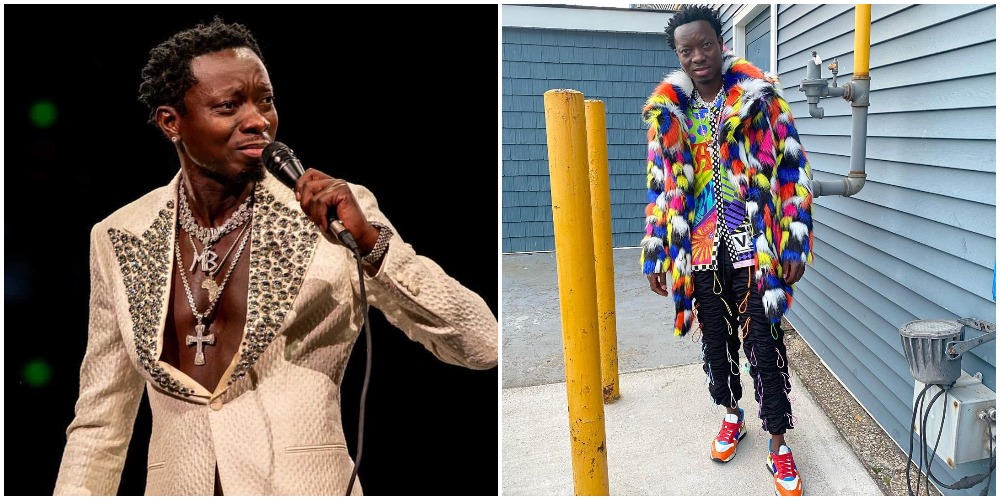 Michael Blackson in a series of tweets on his official account noted that they are many wrong issues in Africa that have to be fixed.

He stated that it’s shocking that despite claims that the average income in West Africa is $100-$200, it’s sad that people can’t afford to get an affordable home.

Michael Blackson went on to state what the continent needs and this includes good education, health care, jobs, and affordable housing.

I’m so confused with what’s going on in west Africa, if the average income is $100-$200 a month why aren’t there affordable homes with mortgages ranging from $25-$50 a month?

Houses in Ghana costs more than Atlanta but average income is less than what a crackhead gets on the street. We need to fix Africa

If the average income is less than $200 a month don’t try to charge me $200 to drive me around for the day because you think I have money. #FixAfrica

The richest people in Africa are the government officials but in America I know beeches on only fans that makes way more than Joe Biden. Too many things are wrong in my continent and we all need to come together and fix this. #FixAfrica

What we need most is Education, HealthCare, Jobs and affordable housing for the less fortunate. #FixAfrica 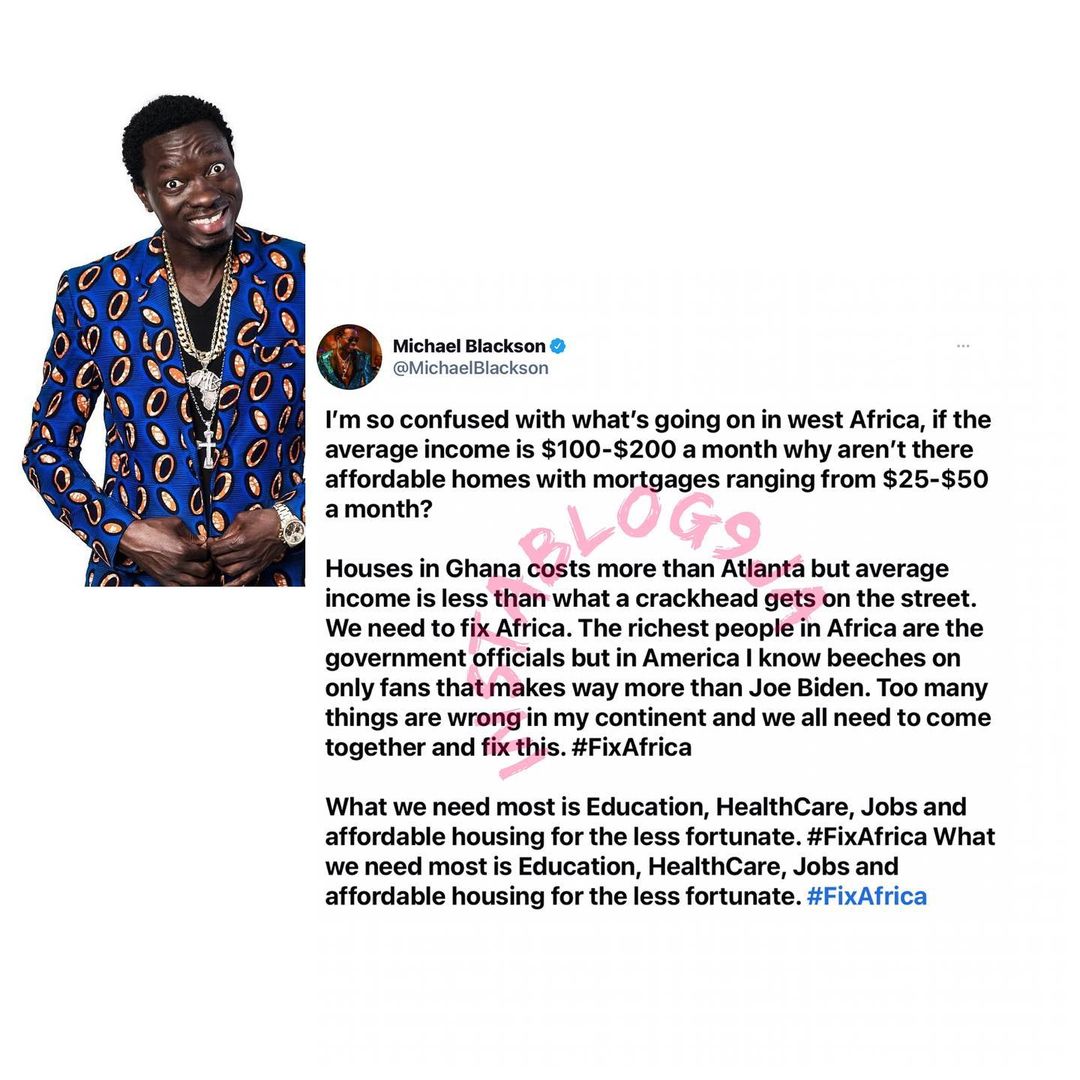