Home Entertainment All the ladies I dated knew about my failed marriage – Don... 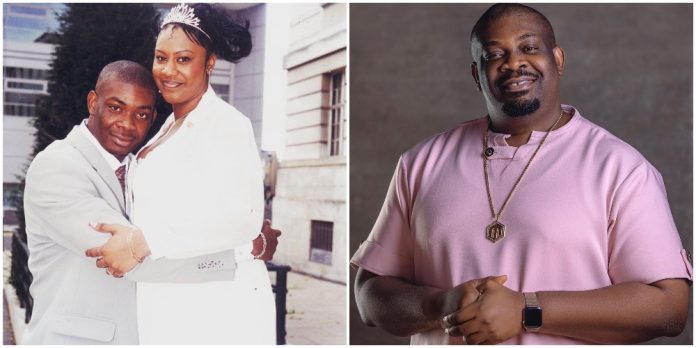 Veteran singer, music executive and producer,  Don Jazzy has revealed that all the ladies he dated knew about his marriage which ended some years ago. 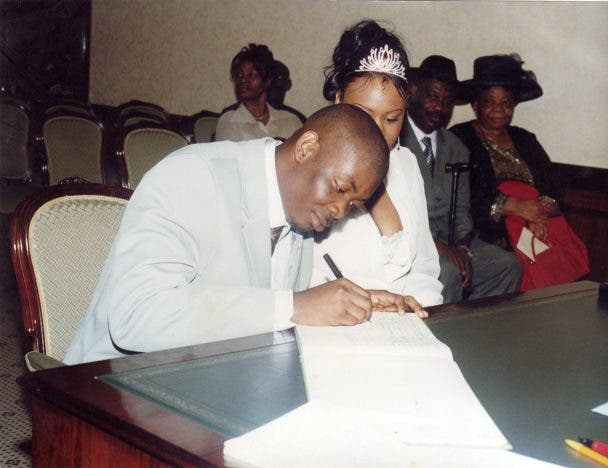 Don Jazzy’s relationship has been on the spotlight due to his influence on the development of the music industry, however not many would have believed that he was once married.

The Mavins Record boss shocked millions of fans across the globe when he revealed the shocking secret about his failed marriage.

Don Jazzy at that time revealed how he failed to cope in the marriage due to his love and passion for music.

READ ALSO
#BBNaijaReunion: Jackye reveals what made her standout amidst other housemates (Video)

With some fans still wondering how Don Jazzy kept the marriage a secret for such a long time, the award-winning singer in a recent interview has now insisted that all the ladies he has dated knew about the failed marriage.

According to Don Jazzy, his ex-girlfriends were just good at keeping secrets and didn’t leak it out to the general public.

Violette - May 3, 2021 0
Popular Nollywood actor, Alex Ekubo has joined the list of top personalities in the entertainment industry set to walk down the aisle as he...

Johnson Olumide - May 2, 2018 0
A new photo has surfaced of ex -Big Brother Naija housemates,Lolu and Anto kissing . The duo have not officially confirmed the status of their...

Bolanle Olukanni Laments The Pressure She Goes Through When Zlatan Ibile’s ‘Bolanle’ is Being...

Violette - November 26, 2019 0
Media Personality, Bolanle Olukanni whose name was used in the hit single of Zlatan Ibile's 'Bolanle' has lamented the pressure she goes through when...

Violette - July 4, 2021 0
This past few day has not been rosy for multiple award-winning singer and songwriter Davido who lost his personal assistant Obama DMW to the...