Home Entertainment “God is always good even during my difficult times” – Davido’s Chioma... 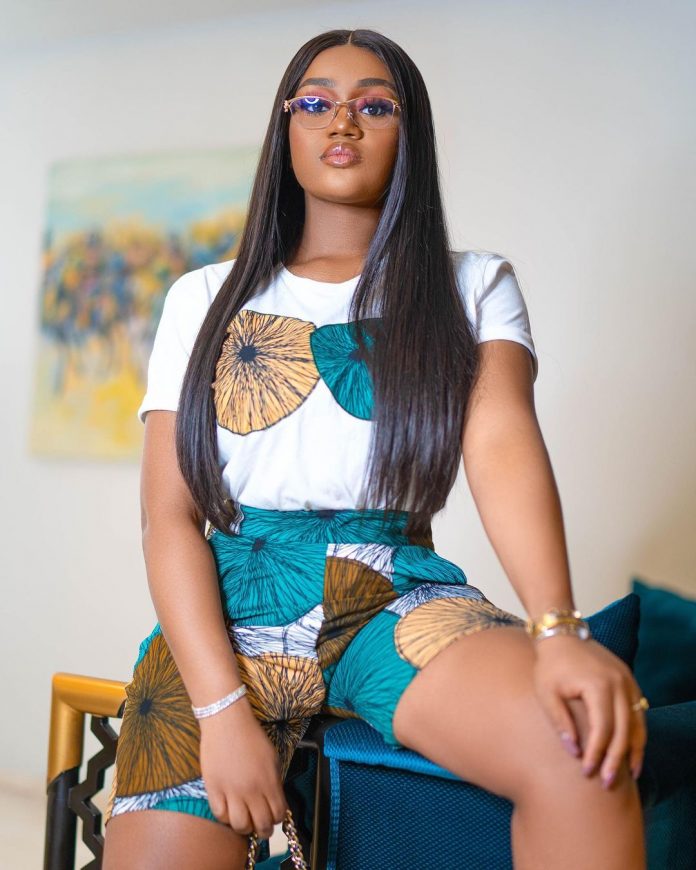 Davido’s engaged girlfriend, Chioma Rowland has revealed how God has been good to her even during difficult times in her life. 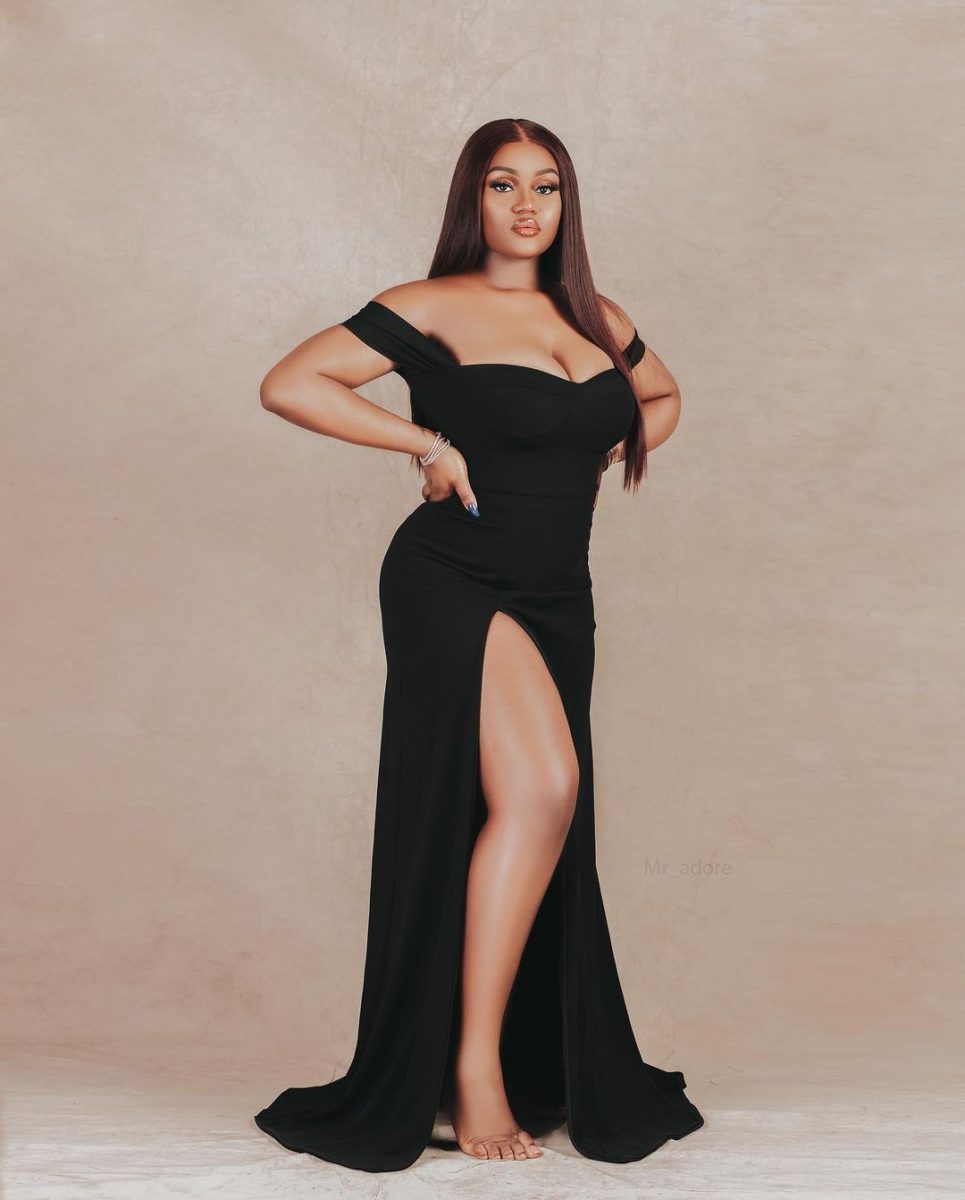 Despite glowing on pictures posted on her official social media platforms, Chioma’s relationship with Davido has been having a lot of crisis.

Davido’s relationship with American model Maya Yafai has seen the hope of Chioma getting married to the singer hit the rock.

Some fans have been consistent in backing Chioma during this tough phase but she seems to be seeing the wonders of God during this difficult time.

God is always good. Even during my difficult times”. 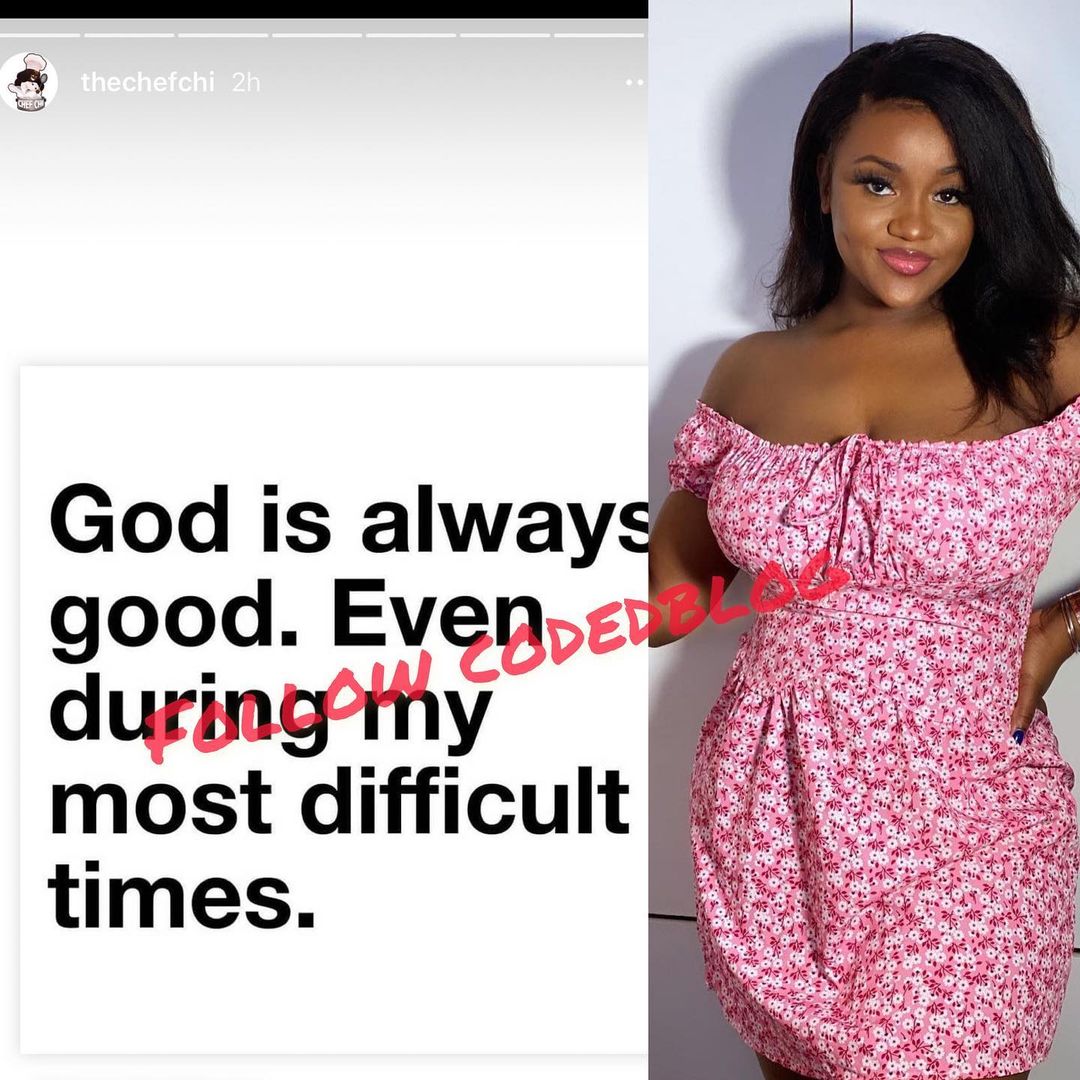 Though Davido has continued gushing about the love and affection he has for their son, Ifeanyi Adeleke, hopes that they are reuniting anytime soon is not feasible.