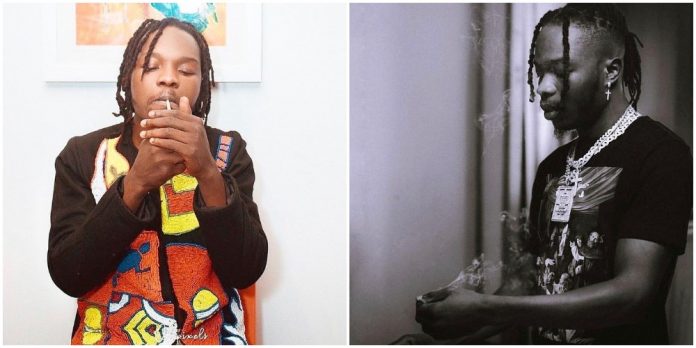 Controversial singer and songwriter, Naira Marley has sent a strong message to fans criticising him on social media over a post he shared on his timeline. 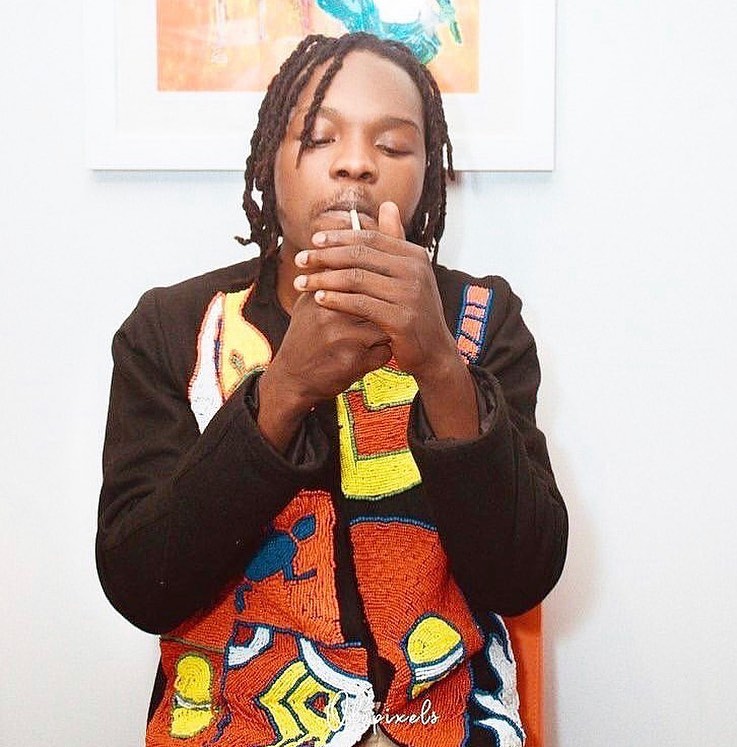 Naira Marley has become popular on social media for his controversial post and he does not look like someone that’s putting an end to it anytime soon.

The award-winning singer raised eyebrows on social media some hours ago when he shared a post that opened up about his fantasy on sex.

According to Naira Marley, he will love to have sex with a mother and her daughter. He noted that the mother must be younger than 40 while the daughter should be older than 18.

This statement sparked a lot of reactions on social media as some fans condemn his statement while went as far as unfollowing him on his platforms.

Naira Marley who seems not too pleased with the reactions he’s getting from fans has now reply them noting that he’s entitled to his opinion as long as it’s legal.

According to the singer, though his thoughts are wild, it’s sad to see people criticize you when they are the ones asking you to be yourself.

Maybe my thoughts are wild
They tell you to be yourself but when u be yourself they’re quick to judge u. 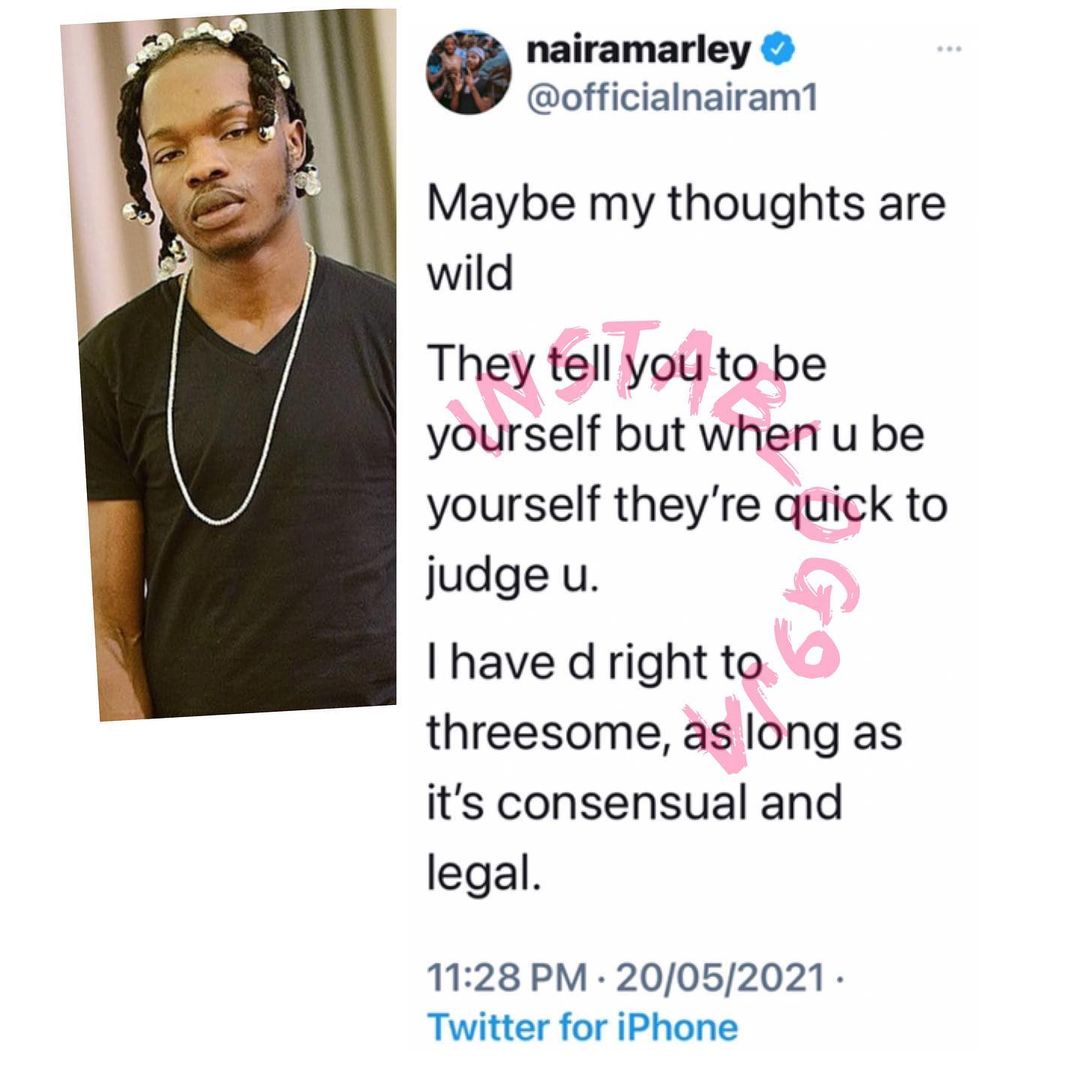