Home Entertainment Men are intimidated by me since i left the BBNaija reality show... 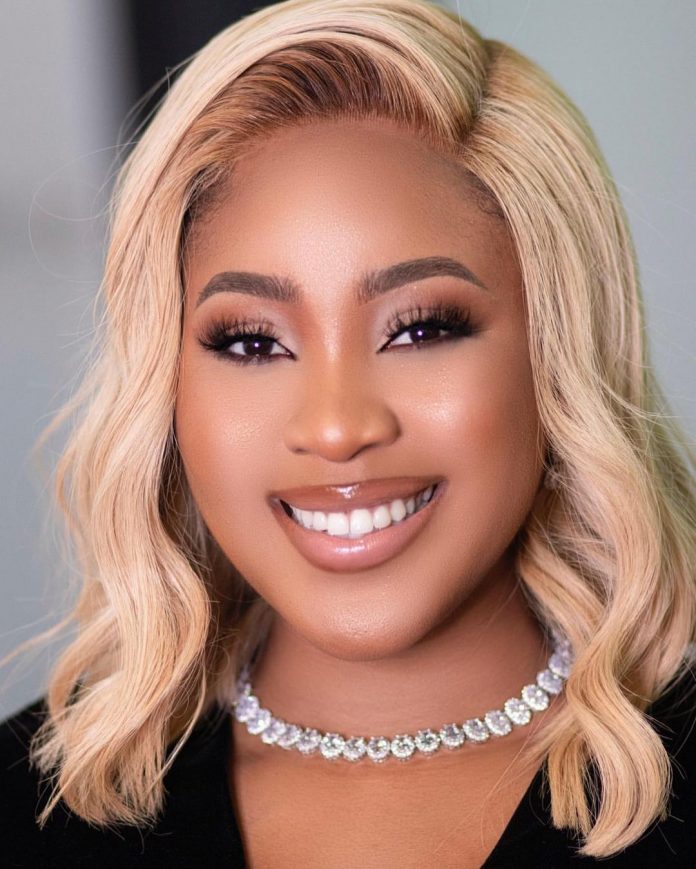 Big Brother Naija star, Erica Ngozi Nlewedim has revealed how men have become intimidated by her success ever since she left the reality show some months ago. 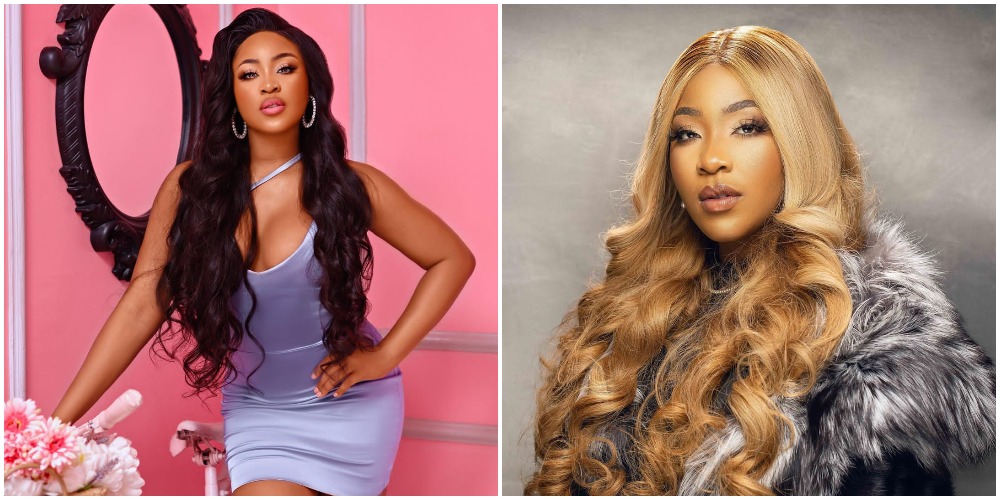 Erica was one of the housemates that featured at the fifth edition of the reality show which was tagged ‘Lockdown’.

Though she was disqualified from the reality show, Erica has been able to build a reputable fan base on and off social media, bagging endorsement deals with top brands.

Her success in the entertainment industry now seems to be playing a part in her private life as she opens up on how men have been able to walk up to her ever since the show came to an end.

READ ALSO
BBnaija: Reality star, Boma replies trolls who said he didn't go shopping while he was in Dubai

Speaking at a recent interview, Erica stated that the numbers of men wooing her has reduced in number due to her popularity.

Erica’s relationship has been complicating ever since she left the reality show as she’s not been able to continue her love affair with Kiddwaya.

Kiddwaya and Erica ended their relationship which started at the show just months after the show ended and with men intimidated by her success, it’s left to see if she’ll be flaunting any man in the next few days.

See video of Erica speaking below:

Violette - November 10, 2019 0
Few hours ago Lagos state was in a state of confusion and mourning as fire broke out at the popular Balogun marketplace which is...

“I didn’t sleep until 5am this morning” – Beverly Naya reacts to issues of...

Johnson Olumide - June 2, 2020 0
The Year 2020 6 months ago looked promising, with so many prospects until a global Pandemic called Coronavirus took over and every single human ways...

Violette - November 15, 2019 0
Ghanaian Actress, Jackie Appiah is really a gorgeous looking woman and even as a mother she is still a beauty to behold as she...

Johnson Olumide - February 17, 2020 0
I really don't know whats going on or neither do i understand Amber rose anymore this days,since her break up with Wiz Khalifa its...