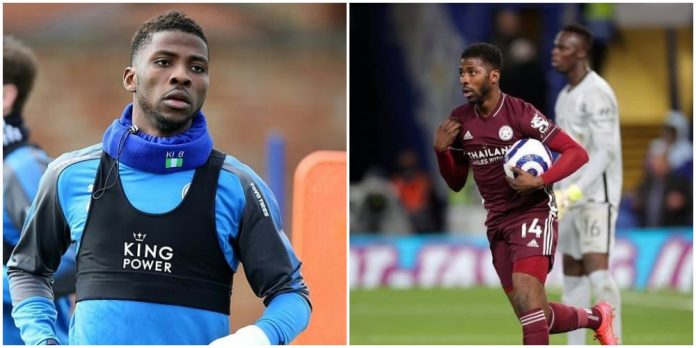 Chelsea revenged their FA Cup defeat to Leicester City by beating the foxes at Stamford Bridge but that didn’t stop Kelechi Iheanacho from setting a new record. 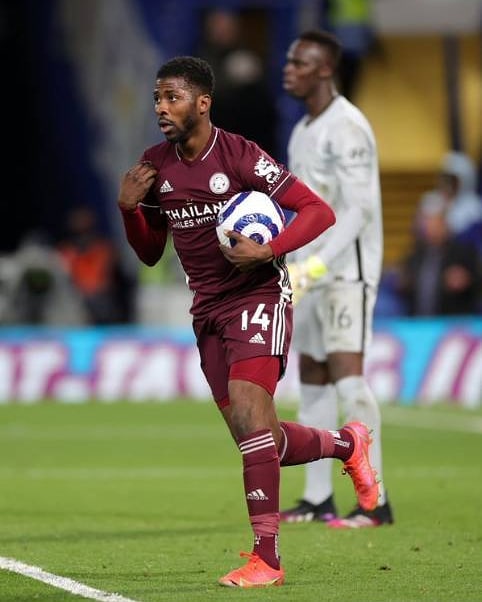 It was all to play for as both teams tend to secure qualification for next season UEFA Champions League.

With Leicester City still celebrating their FA Cup win over the blues, Kelechi Iheanacho was left on the bench with James Maddison offered a place in the starting lineup.

Chelsea was dominant in the first half scoring two goals that were disallowed, one for offside while the other for a handball.

The game came back to life in the second half as Antonio Rudiger fired Chelsea to the front after Leicester City failed to deal with the blues corner.

It was soon 2- 0 as Jorginho converted from the spot after Timo Werner was brought down in the box.

However, Kelechi Iheanacho ensured that his food form continues as he scored a consolation goal with Wilfred Ndidi providing the assist.

The goal meant Iheanacho has now scored on all seven days of the week within a single season in the Premier League, the first player in the competition’s history to do so.

Iheanacho’s goal was also his 12th of the season, a move that showed how important he is for Leicester City in their bid for Champions League qualification.

7 – Kelechi Iheanacho is the first player in Premier League history to score a goal on all seven days of the week within a single season in the competition. Heaven.