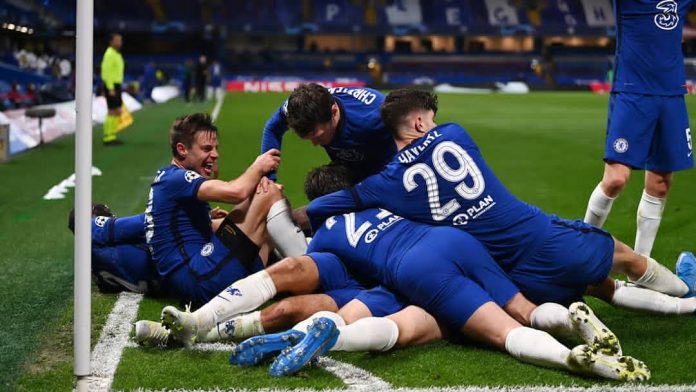 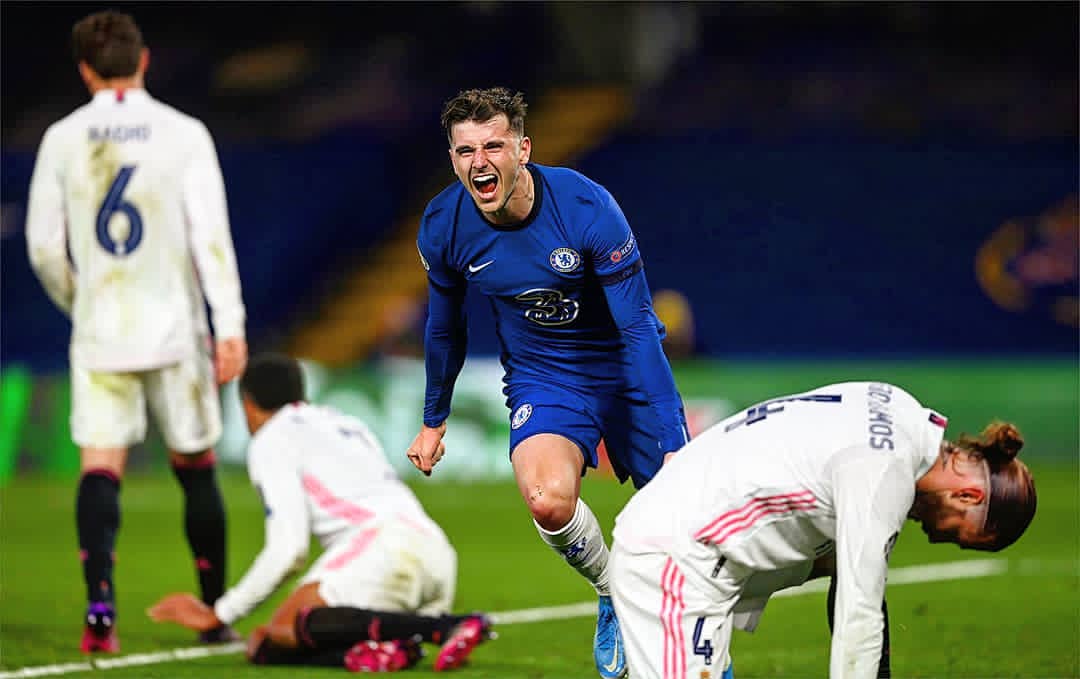 Chelsea came into the match with an away goal advantage after both teams played out a one-all draw during the first leg in Spain.

Thomas Tuchel’s side started the game well squandering good chances that should have been converted. The blues had Eduardo Mendy to thank as he pulled off some good saves to ensure Chelsea remain in the game.

It wasn’t too long before they took the lead as Timo Werner converted from close range after Kai Havertz’ earlier effort had come off the crossbar.

Chelsea began the second half with more determination as they lose several chances that would have sealed the match.

Real Madrid on the other hand had goalkeeper Thibaut Courtois to thank as the Belgian put in some good saves to deny his former club.

However, he couldn’t stop Mason Mount from scoring in the 85th minutes when he taps in a short pass from Christain Pulisic.

Chelsea will now be facing Manchester City who defeated Paris Saint-Germain yesterday, May 4, in the final coming up on the 29th of May.

F*ck you and your surprise! – Ex Mavin artiste Reekado Banks goes off on...

Violette - April 30, 2020 0
Some weeks ago when Burna Boy seemingly shaded Reekado Banks as being no worthy to challenge him regarding music success, many fans on twitter...

“Y’all are mad” – Tacha slams those coming for her for saying BBNaija didn’t...

Johnson Olumide - June 4, 2021 0
Controversial reality Star, Tacha yesterday evening took to her Twitter page to blast Nigerians who claimed BBnaija helped her life, according to her Y'all...

Johnson Olumide - April 26, 2018 0
All is set for the prosecution of a Danish national, Peter Nielsen for the murder of his Nigerian wife, Zainab, and three-year-old daughter, Petra,...

#BBNAIJA: Tobi Bakre Shows How Much Love He Has For Ladies As He Off...

Violette - November 17, 2019 0
Former BBN contestant, Tobi Bakre has shown how much special treatment he can offer to any lady around him as he did the unbelievable...