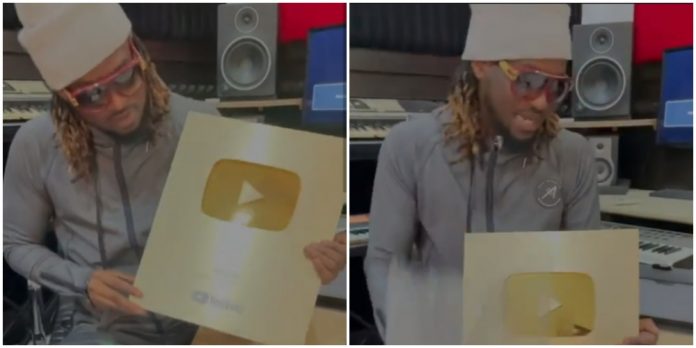 Nigeria music star, Paul Okoye has bagged another huge milestone as he hits over one million subscribers on the video-sharing platform, YouTube. 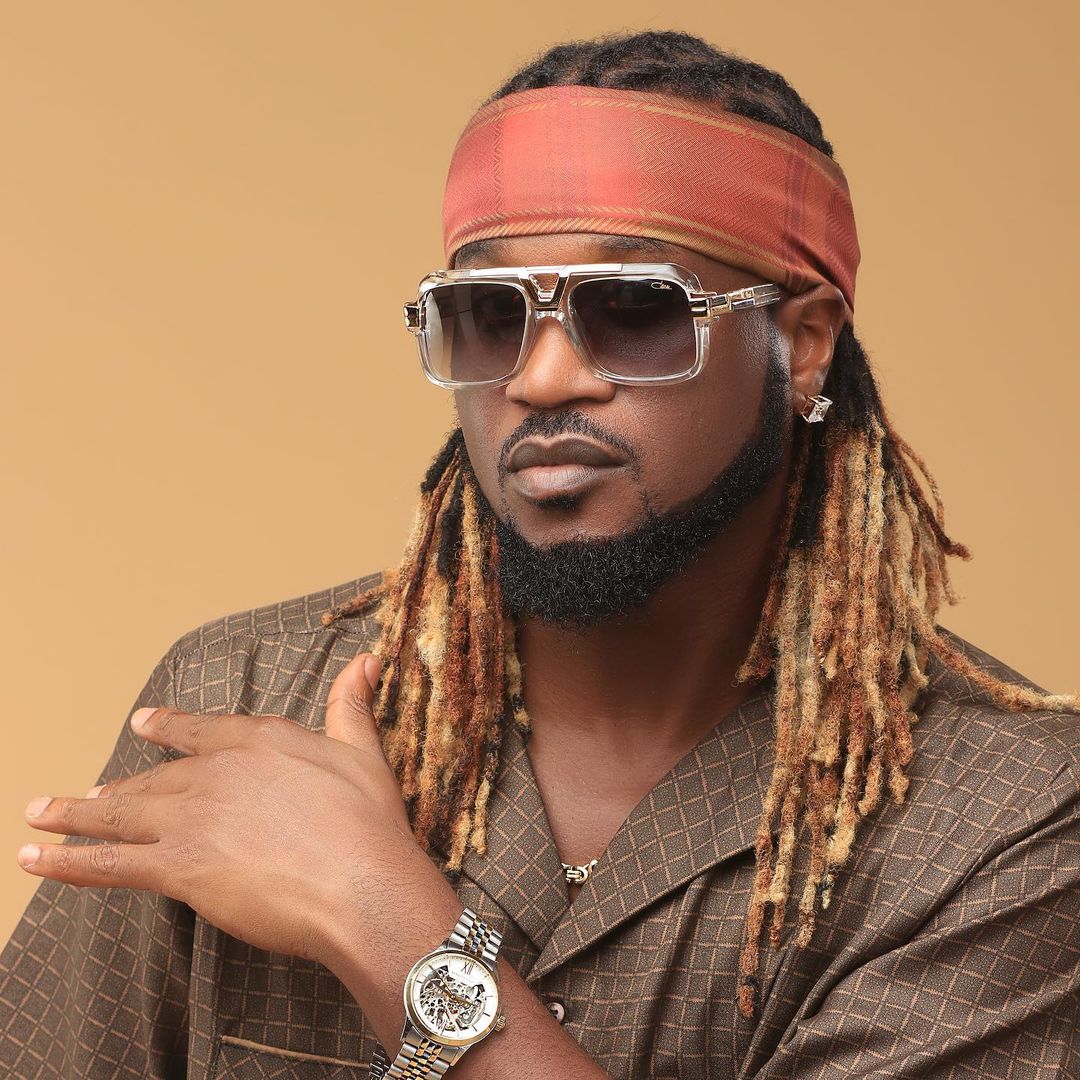 Paul Okoye who is popularly known as Rude Boy has to continue dishing out hit tracks and albums despite the competitive nature of the music industry.

The talented singer has built a good reputation on all social media platforms, building an amazing fan base that has been consistent in supporting all his projects.

He noted how proud he is to have achieved such feat. According to Rude Boy, it would’ve not been possible without the fans support.

Rude Boy’s success is coming just days after his twin brother, Peter Okoye noted that he has been making huge money ever since they split.

According to Peter Okoye, as a solo artist, he does not have to share his earnings with anyone, a statement that raised eyebrows on and off social media.

Johnson Olumide - April 26, 2018 0
Former Big Brother Naija 2018 housemate, Anto has finally spoken up on the speculations flying about that she was flirting with Tobi and Miracle during the...

Violette - November 30, 2019 0
Burna Boy is no doubt the biggest artiste in Africa at the moment and fans just can stop loving the singer as he continues...