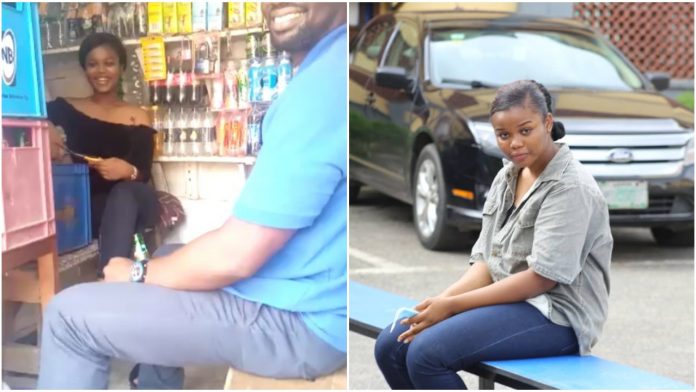 Its been barely 24 hours since the police arrested, 21-year-old UNILAG Student, Chidinma for the murder of the late Super TV CEO, Michael Usifo Ataga.

According to the police boss, Chidinma conspired with some other persons who are currently now at large to carry out the crime.

Chidinma also gave some closure as to why she committed the crime. (watch the video here).

A statement released by the spokesperson of the state police command, CSP Olumuyiwa Adejobi, Odumosu disclosed this while parading the suspect.

A video of Chidinma chilling at her shop in Yaba, Alagomeji area some time ago has now surfaced online.