Home Entertainment Celebrities I have no marriage plans but now my mom is pressuring me... 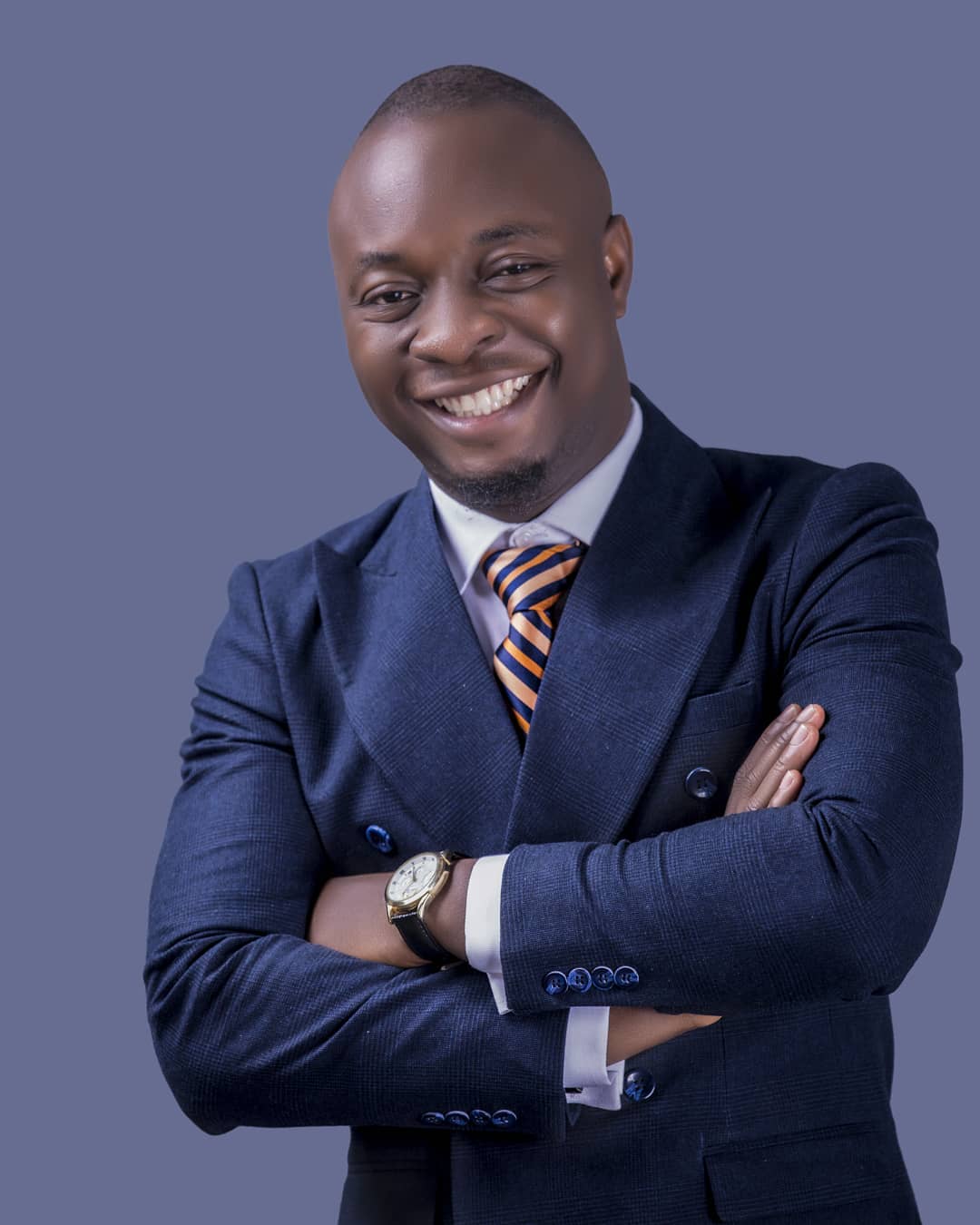 Nigerian Instagram, Comedian MC Lively took to his social media page to lament about the pressure his mum is putting on him about marriage.

According to the Street Lawyer, before now and which is the norm, firstborns are usually the ones with such pressure, second-born just relax, chill and enjoy.

Which of cause, he is the second born, but tragically, his own elder brother the firstborn passed away some years ago.

So right now his mum has been on his neck asking him, When would he give her grandkids?.

MC Lively is of the opinion that, according to his plans,He would have to fall in love. Get a girlfriend, get married, have a kid.

Watch the video below of MC Lively lamenting about Marriage pressures.